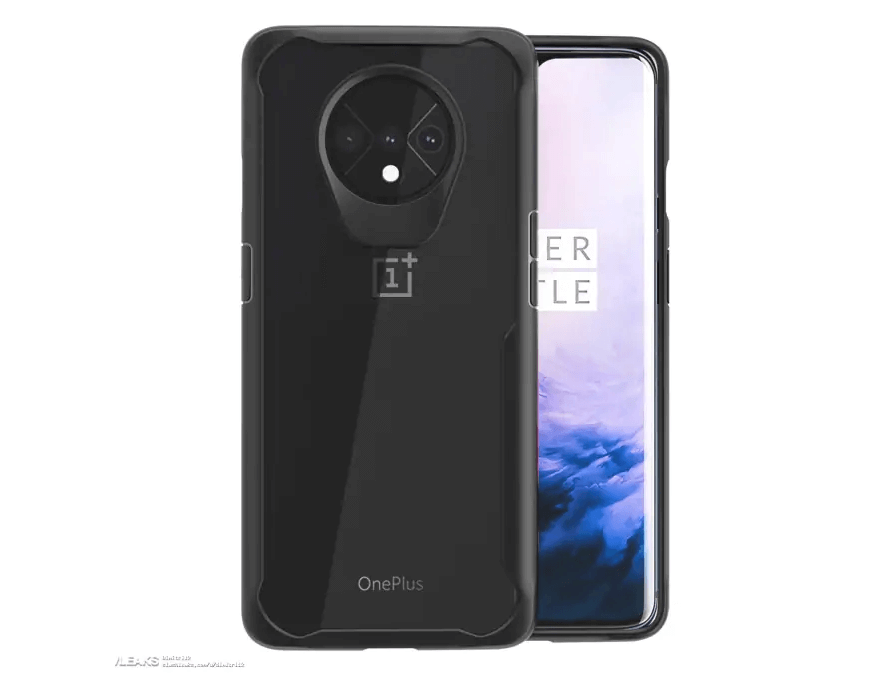 While the OnePlus 7T series leaks have not arrived in the same avalanche spirit as they have for Google’s Pixel 4XL, the phone has been much talked about lately, and though we’ve had a number of rumors floating about, we didn’t know much about its specifications. Until now, that is.

An alleged spec sheet has been published by CompareRaja and it tells us almost everything we ever needed to know about the upcoming devices.

It will have 8GB RAM with either 128GB or 256GB worth of internal storage.

It will run on OxygenOS based on Android 10 and other feature include a new Macro mode, Nightscape Mode, Super Slow-Motion recording at 960FPS 720p and a matte glass back.

It will have 8GB RAM and 256GB of internal storage and it will be running, of course, on OxygenOS, based on Android 10.

It will host the same cameras as the vanilla version, save for the telephoto camera, which is an 8MP 3x snapper and will offer the same macro, Nightscape mode and Super Slow Motion as the OnePlus 7T.

For now, there’s no information about how much the phones will cost neither when exactly they will be launched, save for the fact that they will make an appearance sometime in October. When we know more, we’ll tell you all about it.