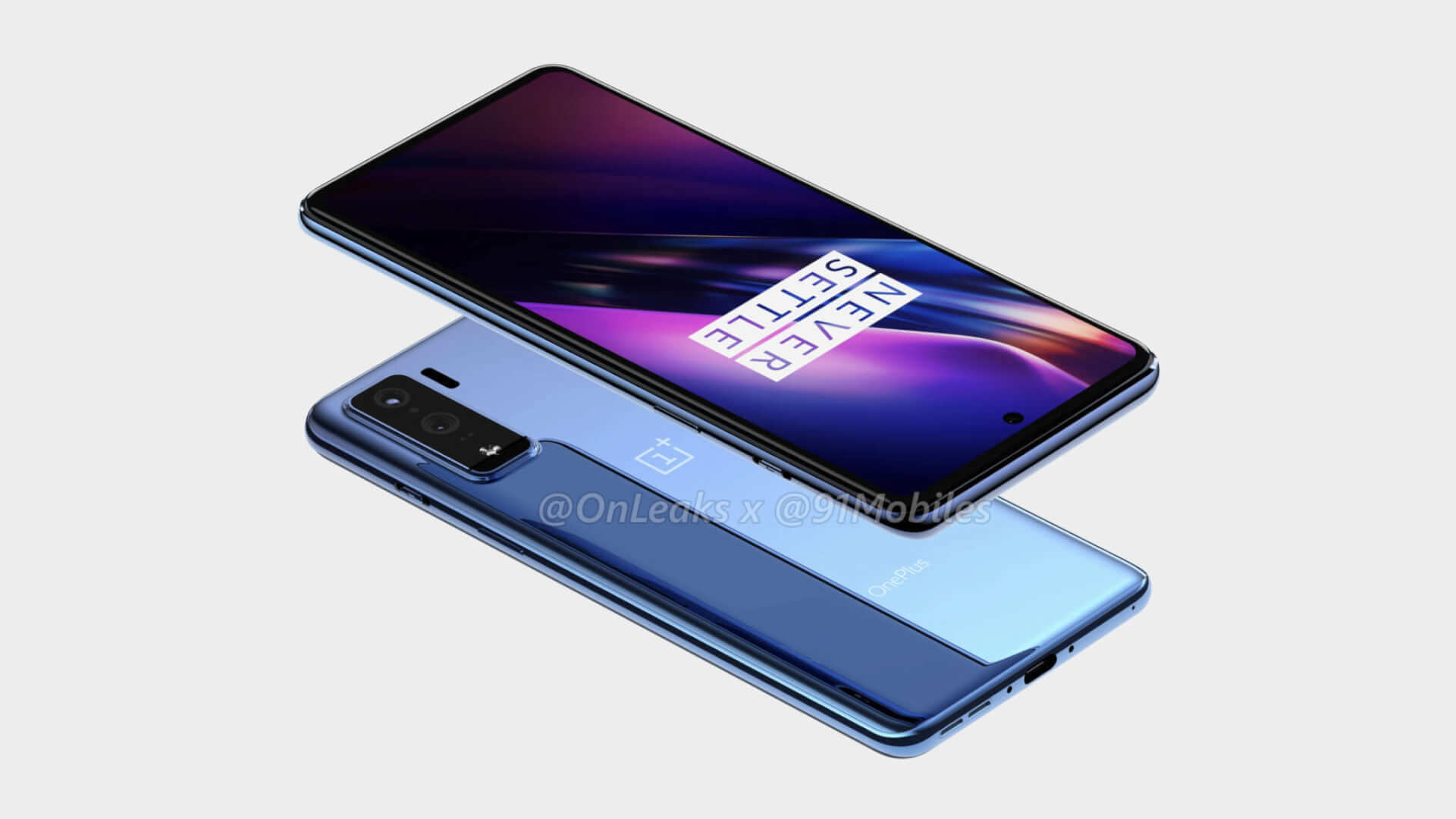 OnePlus 8 was released earlier this year and has already set the bar high for affordable flagships in 2020. As we previously reported, everyone is expecting an October release for the OnePlus 8T Series. The T Series is a slight improvement from the regular OnePLus 8, with changes mainly focused on the camera and battery.

The release of the new T Series was questionable due to the launch of the OnePlus Nord. Many thought the success of the Nord will convince OnePlus not to release the OnePlus 8T Series anymore. But recent leaks and rumors say otherwise. Renowned leaker Evan Blass noticed the new device on a list of unannounced phones by the company.

From what we gathered, the upcoming OnePlus 8T and 8T Pro will essentially look like the OnePlus 8. For example, the new OnePlus 8T will have the same appearance as the regular OnePlus 8 integrating a 6.55-inch AMOLED touchscreen with a 120Hz refresh rate.

The main difference between the two flagships will be the camera. It’s reported the new OnePlus 8T will be equipped with a 48 MP main camera, a 16 MP + 5 MP + 2 MP sensors, and on the front a 32MP shooter, while the OnePlus 8 only has a 16MP selfie camera and a primary setup made of a 48 MP snapper + 16 MP + 2 MP sensors. Another notable change would be the battery, which is increased from 4300mAh to 4500mAh, for the new T models.

There is no official release date, but the OnePlus 8T is expected to arrive next month or November, at the latest.