OPPO Is Working On a Phone With Li-Fi Technology 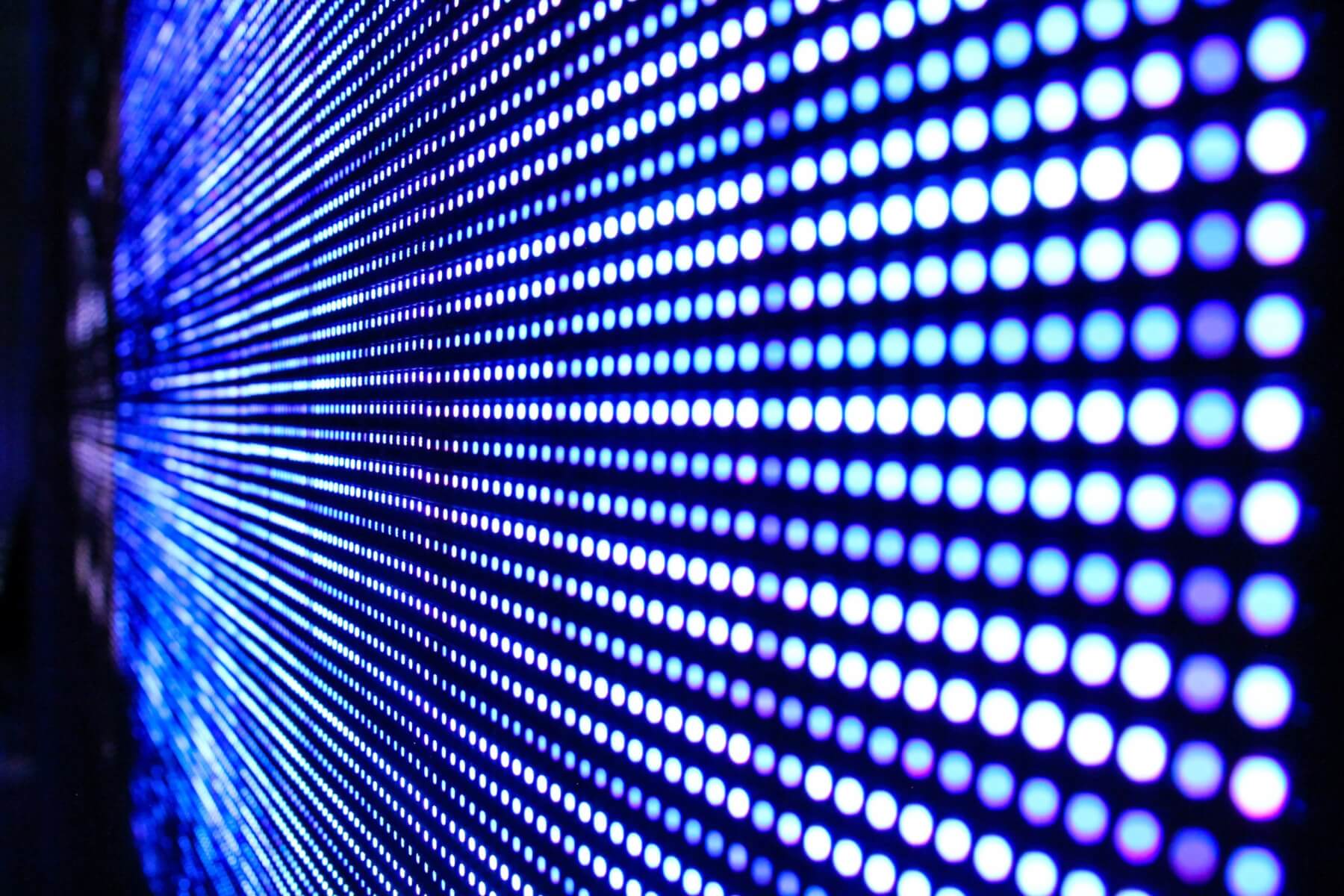 Wi-Fi and mobile data have become the standard for keeping our devices connected to the internet in the modern era. Nevertheless, it seems OPPO may be working on something to revolutionize the way we stay connected.

According to LetsGoDigital, Chinese smartphone manufacturer OPPO filed a patent with the CNIPA (China National Intellectual Property Office) for a phone design with Li-Fi connectivity. In the images leaked, we can see a small sensor placed at the top and/or on the back of the phone, used for Li-Fi communication.

Li-Fi (Light Fidelity) uses light to send and receive data, while Wi-Fi uses electromagnetic waves for data transmission. LEDs can be switched on and off and immense speed, faster than the human eye can perceive. According to researchers in the industry, existing LED bulbs can be equipped with Li-Fi via a microchip, and be used to transmit data to target devices. The technology has been around for only a few years, and no smartphone manufacturer has implemented it so far.

In another patent filed with the World Intellectual Property Office (WIPO), OPPO details how Li-Fi would work on its device. The phone maker says the two sensors, shown in the images above, will be used to transmit and receive the Li-Fi signal. The Oppo patent describes an “isolation component” within the receiving device’s sensor that filters out all ambient light except for the preset Li-Fi frequency. Also, the company notes that devices first have to conduct a “handshake”, setting the frequency on which the data transfer will occur, privately.

The biggest advantage of Li-Fi, compared to Wi-Fi, is speed. Commercial Li-Fi providers tout speeds of up to 250Mbps, but other tests have also delivered speeds of 8Gbps to 10Gbps. It remains to see if the technology can successfully be applied in smartphones, and who will be the first to do it.