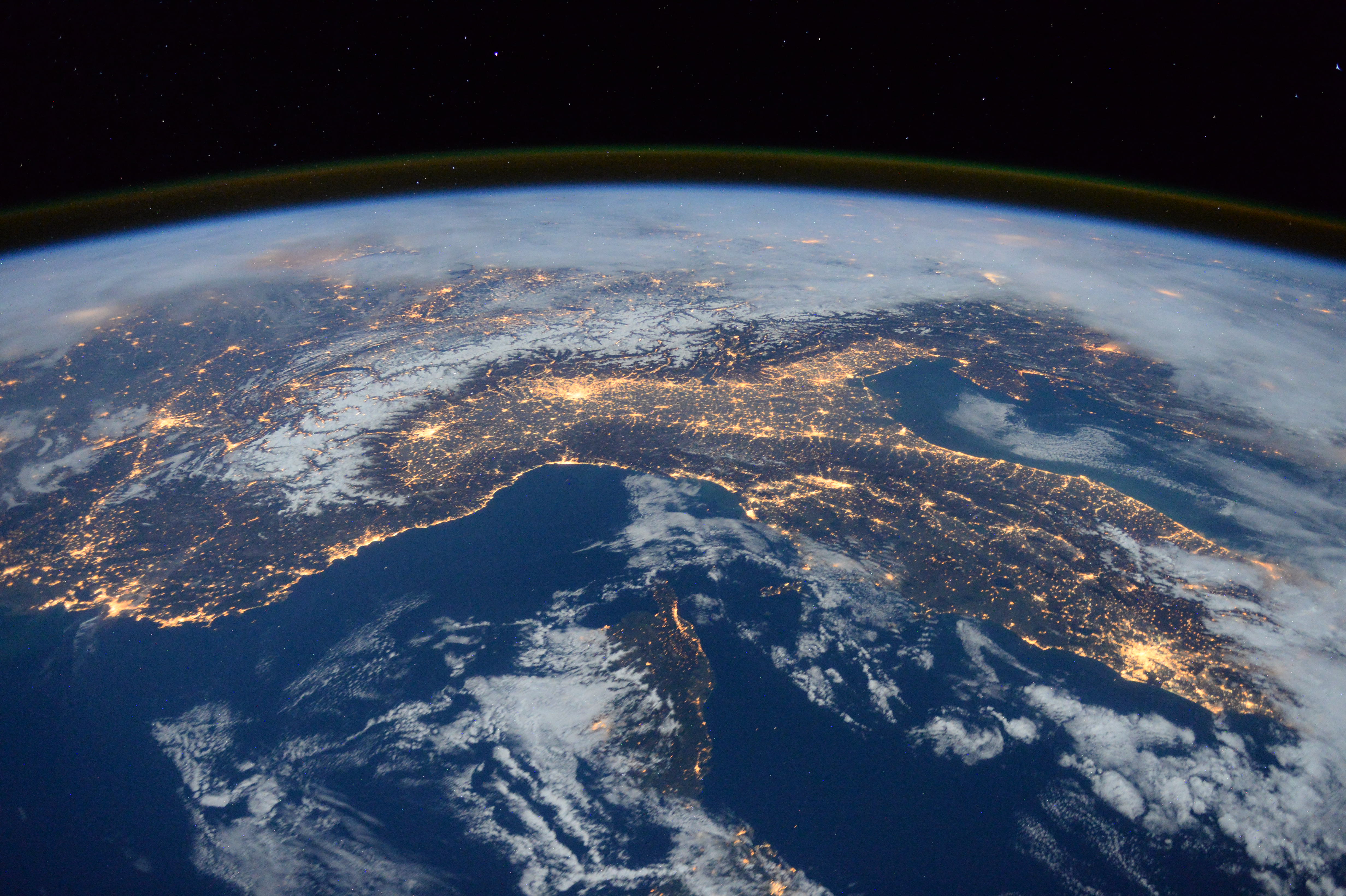 According to a report of the technology and science website Gizmodo, scientists have discovered that a group of meteorites that were present during the formation of our solar system in space, may have contained water.

The water flow from inside the rocks has been dated using a technique called uranium-thorium dating. Also known as uranium-series dating, uranium-thorium dating is a radioactive dating technique used for approximately a decade between 1960 and 1970 to determine the age of calcium carbonate materials. A common substance found in rocks in the form of minerals such as calcite and aragonite and also the main component of eggs, snail shells, seashells, and pearls.

The study has been published in Science, commonly known as Science Magazine, a peer-reviewed academic journal of the American Association for the Advancement of Science and one of the world’s top academic journals.

Laurette Piani, a French cosmo-chemist at the University of Lorraine was the one who led the team of researchers that analyzed enstatite chondrite (EC) meteorites in order to show that most of Earth’s water could have formed from hydrogen delivered by those meteorites. And according to the study, “EC meteorites contain sufficient hydrogen to have delivered to Earth as least three times the mass of water in its oceans.”

Comets, on the other hand, can be ruled out as the primary source of Earth’s water. Measurements made of the deuterium/hydrogen ratio in the water from various comets have shown that comet water often contains significantly more deuterium than the water found on Earth. Even asteroids, despite better matching the isotopic evidence in Earth’s oceans, have a too-small size and water load to account for all of Earth’s water, except of course, in the case of an enormous number of impacts.

The ratio of deuterium to hydrogen in water is a key diagnostic to determining the origin of an object in the Solar System as well as the contribution asteroids and/or comets have had to Earth’s oceans. However, even though the deuterium/hydrogen ratio of the analyzed EC meteorites was a close match to the water from the Earth’s interior, the same didn’t apply to ocean water.

This discovery leaves the door open to the old debate that comets and asteroids may have also played a bigger role in delivering some of the planet’s water.