Realme GT 2 Pro Will Debut Soon: Here's What We Know So Far 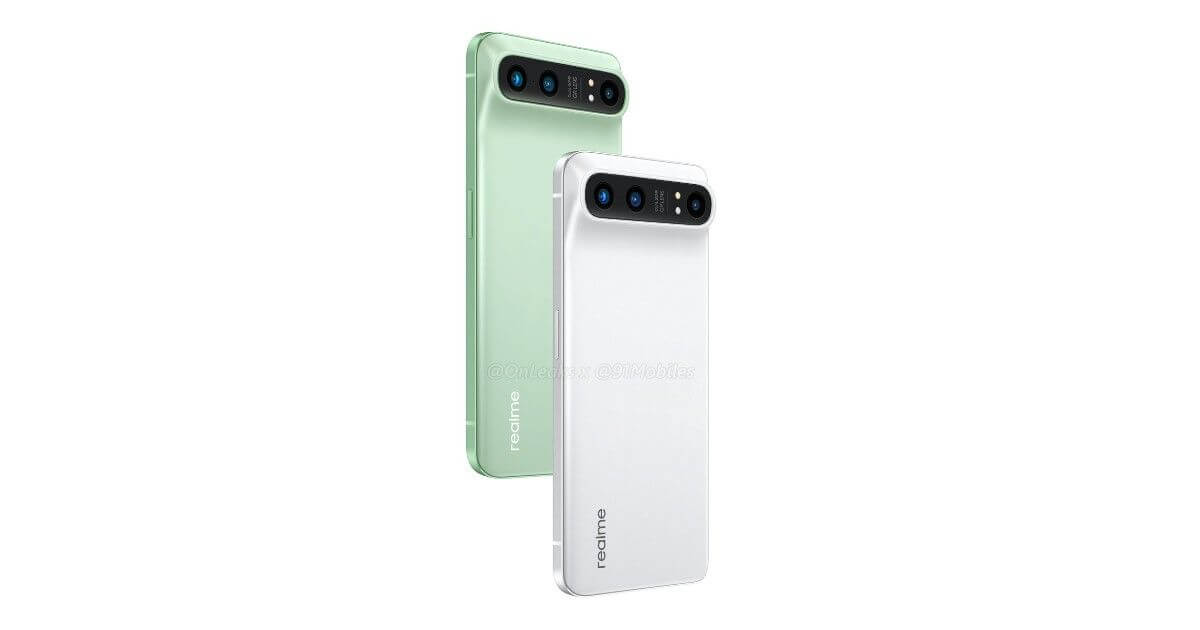 Realme GT 2 Pro Will Debut Soon: Here’s What We Know So Far

Last month, an OPPO sub-brand phone with model number RMX3300 was spotted on the AnTuTu benchmark platform with an impressive score of 1,025,215 points. The device was also then spotted on the Chinese Ministry for Industry and Information Technology website and soon after, it was certified by the Chinese 3C body.

This latter certification stated that the device will ship with a CA7JACH / VCA7HACH charger that supports fast charging up to 65W.

Needless to say, we’re talking about the Realme GT 2 Pro, which the company confirmed will launch on the 20th of December. During the event the company will reveal some of the major innovations present on the device.

Prepare your leap into 2022 with new, mindblowing innovations coming to #realmeGT2series. Will you see any of them coming? #InnovationForward #realmeGT2Pro pic.twitter.com/XvnJ8U1DIl

Until then though, the Realme GT 2 Pro is rumored to have a 6.7-inch QHD + AMOLED display with a punch-hole cutout for the selfie snapper. It will have a 120Hz refresh rate as well as an in-display fingerprint scanner. Another rumor mentions a GT 2 Pro variant that will feature an under-display camera as well, and there’s been a few live images to support this statement.

In terms of cameras, the device should feature a 32MP selfie snapper and a 50MP main camera on the back, which should be a Sony IMX766 OIS sensor. The triple rear setup might also add a 50MP ultrawide and a telephoto lens into the mix.

The Realme GT 2 Pro will be the first device to have the Realme UI 3.0 based on Android 12, straight out of the box.

Price-wise, we don’t have any exact information but the rumors place it somewhere at around $630 while what is called the ‘special variant’ of the device might cost around $780.

For now, there is no information on global availability.

Realme GT 2 Pro Will Debut Soon: Here’s What We Know So Far