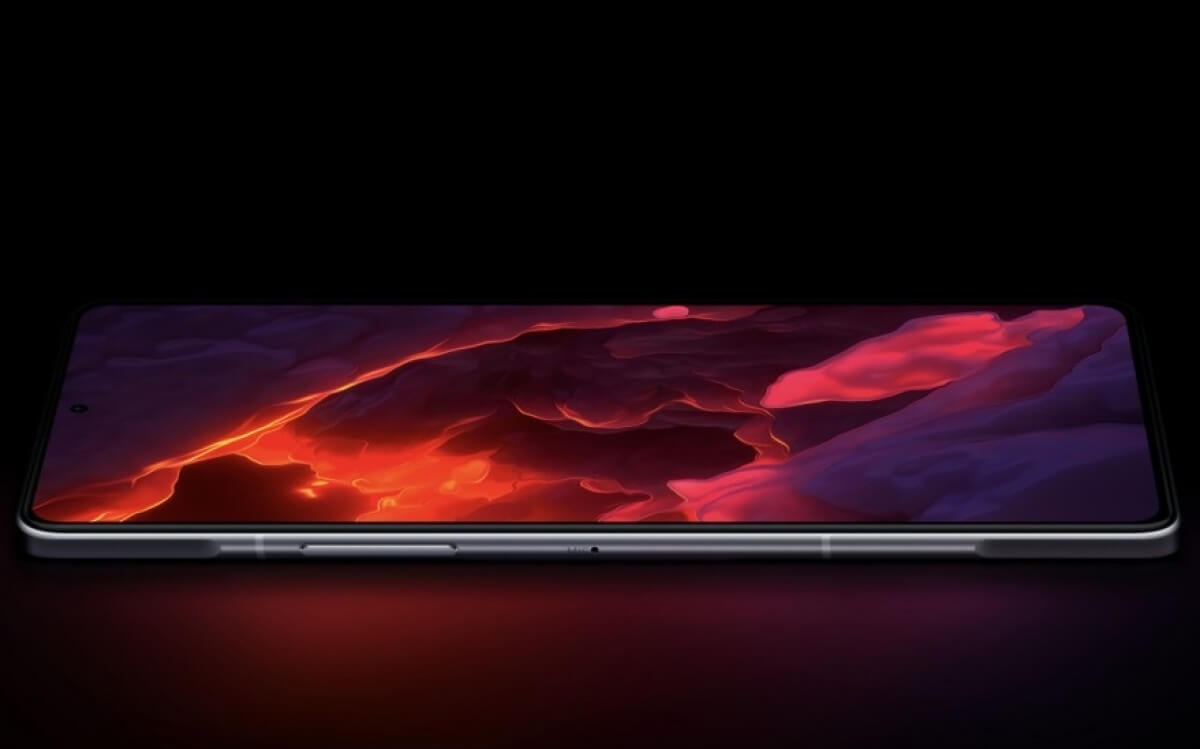 Xiaomi’s sub-brand Redmi is reportedly working on the Redmi K50 Gaming smartphone: a device with model number 21121210C was recently spotted on the CMIIT (Chinese Ministry for Industry and Information Technology) certification site and it is widely believed that it will be debuting in China under the Redmi brand.

This device is said to have leaked under many different names thus far, such as Matisse and L10. It is also said that it will launch globally as the Poco F4 GT.

Its predecessor, the Redmi K40 Gaming, featured Gorilla Glass 5 panels on the front and back, so it’s expected for the new model to also feature the latest edition of Gorilla Glass as well.

The smartphone will have an OLED panel with a 120Hz or 144Hz refresh rate and an on-screen fingerprint scanner.

According to leakster DigitalChatStation on Weibo, the device will come with Android 12 out of the box, and MIUI 13 on top. The new system will bring along some new features and functions, though we don’t know what those will be just yet. 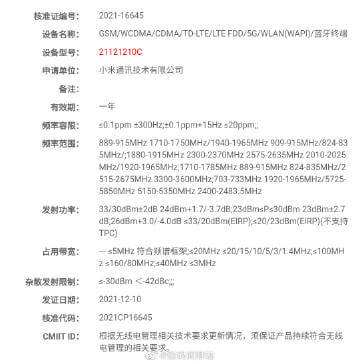 Other recent reports stated that the Redmi K50 will have a new 4nm Dimensity 9000 chipset under the hood.
On AnTuTu, the Dimensity 9000 scored just as much as the Snapdragon 8 Gen1 and it appears that the Dimensity 9000 might prove to be even more advanced than its Qualcomm rival in more ways than one, especially as far as power consumption and heating issues go.

In terms of cameras, the device is expected to feature a 64MP Sony IMX686 main camera as well as a 13MP ultrawide, an 8MP telephoto lens and a 2MP depth sensor. There’s also speculation that another version of the phone will be available, this time with a 108MP Samsung HM2 main camera.

This smartphone is shaping up to be a device Redmi can truly be proud of. We don’t know exactly when it will launch, but we’ll most likely see it in the first quarter of 2022. It will first be available in China, with global release dates to follow.