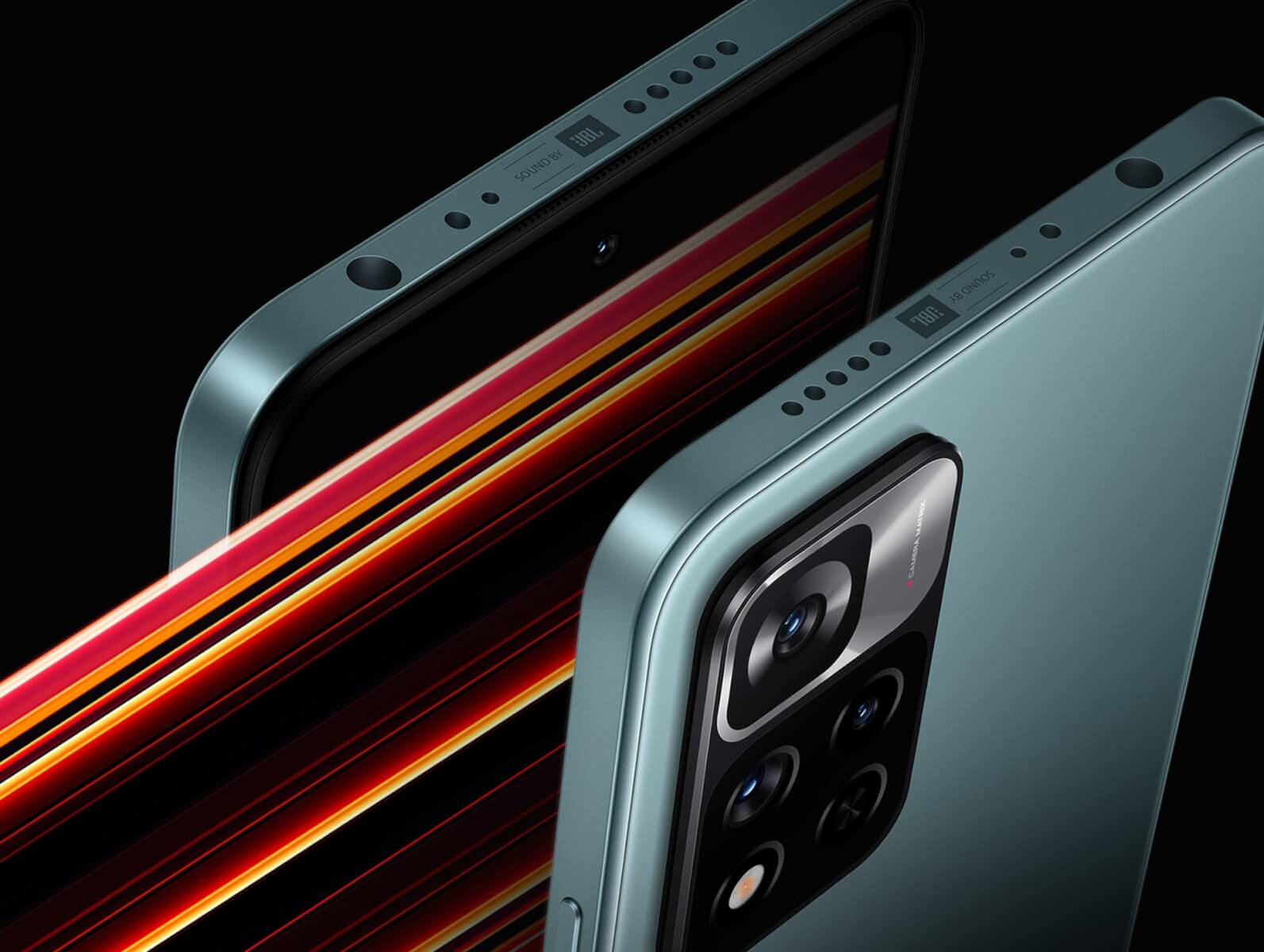 Redmi has announced that it will unveil the Redmi Note 11 on October 28 in China but already we have some leaked images popping up online and, with just days left until the launch, rumors abound online about the specs of these devices.

So here is what we know so far, but a word of caution: don’t take all this information for granted, at least for the time being.

Starting with the vanilla version of the Redmi Note 11, the device will have a 6.5-inch Full HD + resolution LCD display with 120 Hz refresh rate. 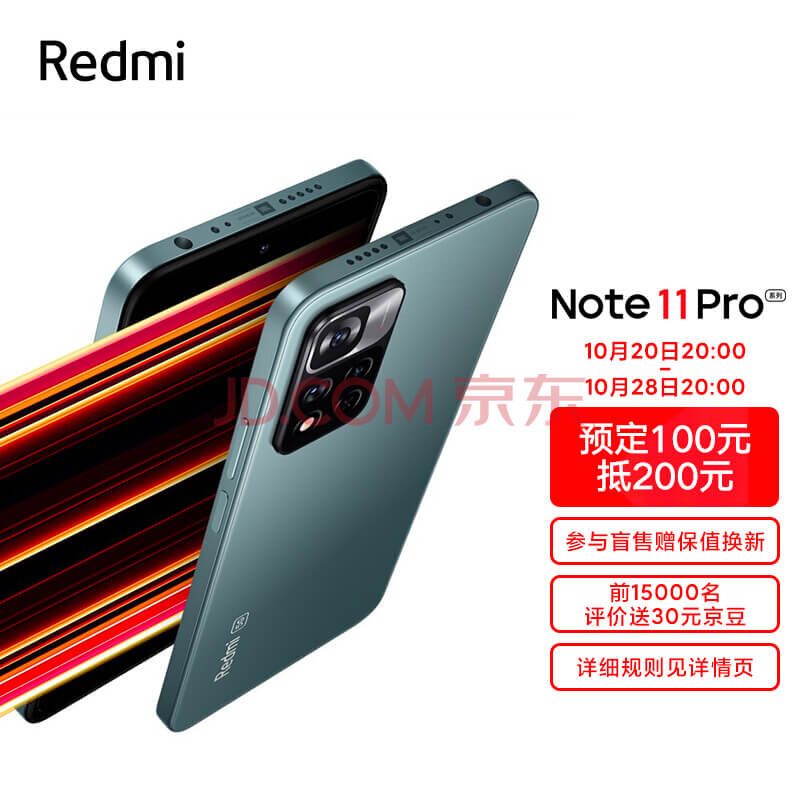 Under the hood, we’ll find a MediaTek Dimensity 810 chipset, LPDDR4x type RAM and UFS 2.2. Storage.
On the front, we’ll find a 16MP selfie snapper while on the back there will be a 50MP main camera, coupled up with a 2MP lens.

Moving on to the Redmi Note 11 Pro, here we see, as expected, some bulked-up specs. To begin with, the display would be an AMOLED with a 120Hz refresh rate.

This device too, will have a MediaTek Dimensity chipset under the hood, but this time it’s the 920, alongside LPDDR 4x type RAM and UFS 3.1.

It will have a 16MP front camera and a triple camera setup on the back consisting of a 108MP Samsung HM2 main sensor, an 8MP Sony IMX355 ultra wide angle and a 2MP depth sensor. 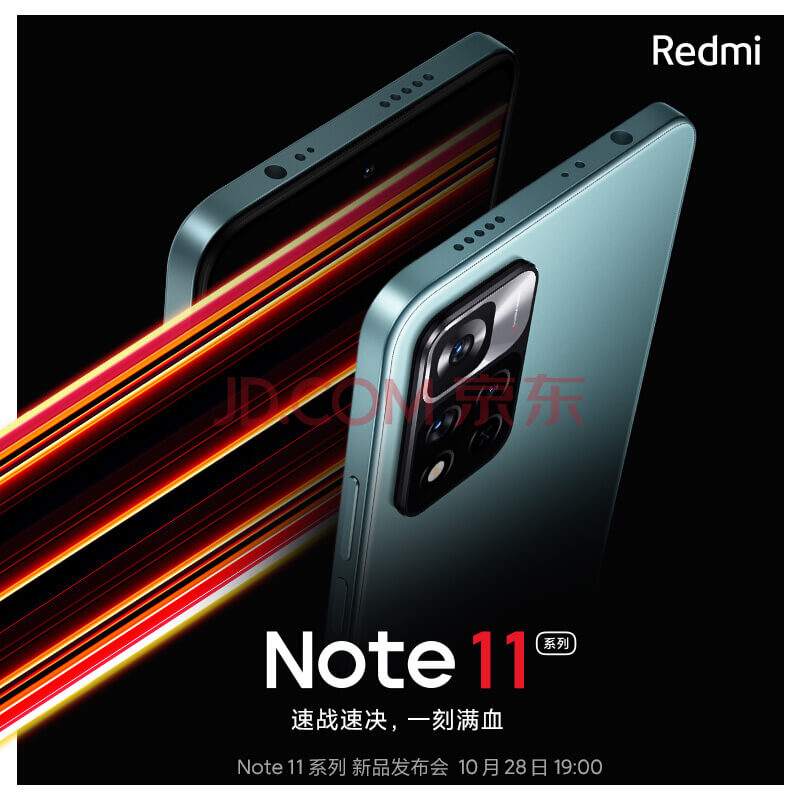 As far as the Redmi Note 11 Pro Plus is concerned, this device seems to have the same hardware we’ve seen above, on the Note 11 Pro – however, it will have a MediaTek Dimensity 1200 chipset under the hood and 120W fast charging support.
Unlike its siblings, it will only come in 8/128GB and 8/256GB variants.