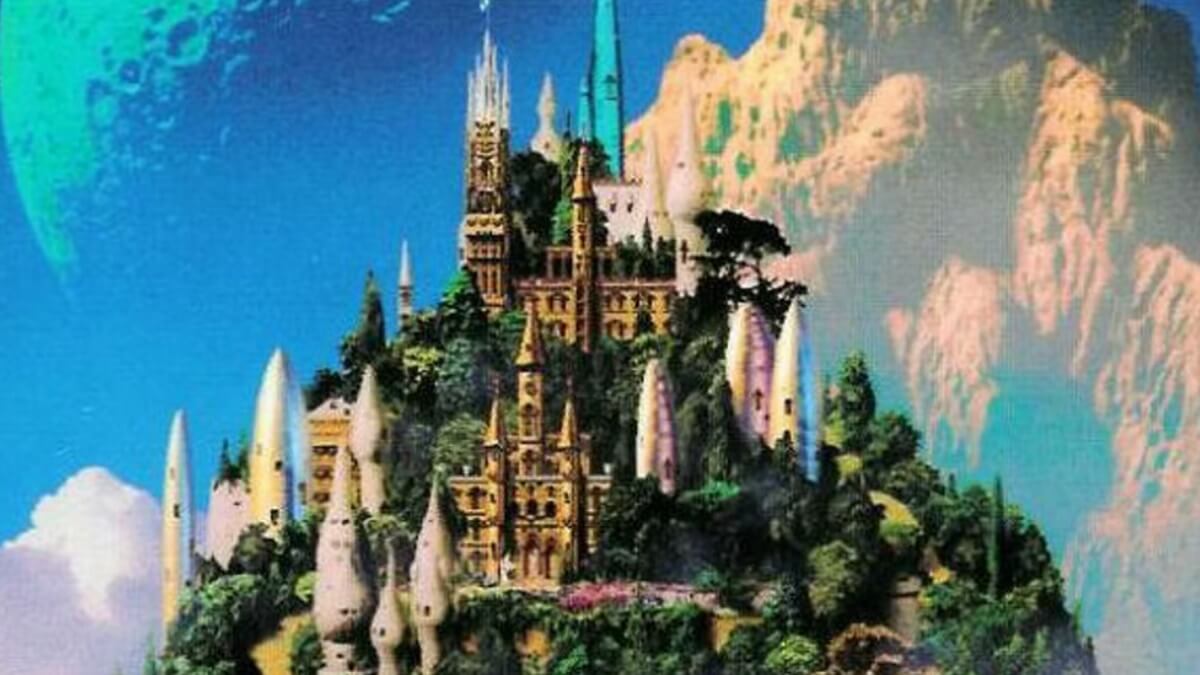 Everyone knows Stephen Colbert of Daily Show fame is a huge fantasy buff with incredible knowledge of the Lord of the Rings mythology, but did you know he is also a Sci-Fi fan?

You now do and soon enough you’ll see a show produced by him, based on the classic sci-fi novels from Roger Zelazny ‘The Chronicles of Amber’.

‘The Chronicles of Amber’ series is one of the most beloved book series of all time, seamlessly melding together scifi and fantasy, and they have sold more than 15 million copies.

Not only did they provide inspiration to author George R.R. Martin among others, he also expressed a desire to see them brought to the screen.

Let’s cross our fingers this show ends up on HBO, because we’re simply in love with what the network did with The Last of Us TV show.

“Amber is the one real world, casting infinite reflections of itself – shadow worlds, which can be manipulated by those of royal Amberite blood. But the royal family is torn apart by jealousies and suspicion; the disappearance of the patriarch Oberon has intensified the internal conflict by leaving the throne apparently for grabs; and amnesia has robbed Corwin, Crown Prince of Amber his memory – even the fact that he is rightful heir to the throne,” is the synopsis of the first books in the series, which started being published back in 1970.

Also read: Nothing Is Safe? Netflix Cancels One Of the Biggest Hits of 2022