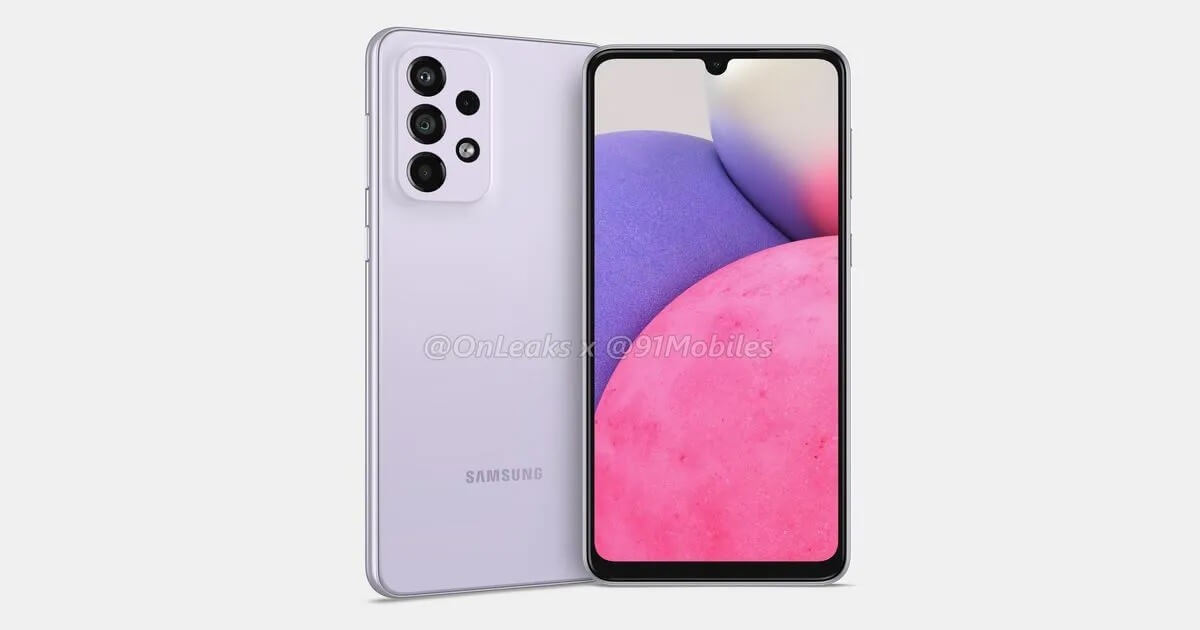 A few weeks after the first rumors related to Samsung Galaxy A33 5G, we come back to this anticipated device, this time with a handful of renders that show off the smartphone’s design and give us more information about what specs we can expect.

Samsung’s upcoming mid-range smartphone might have a 6.4-inch Super AMOLED Infinity-U display with Full HD+ resolution. We can see a camera notch for the selfie snapper as well, set up in the top middle area of the screen. 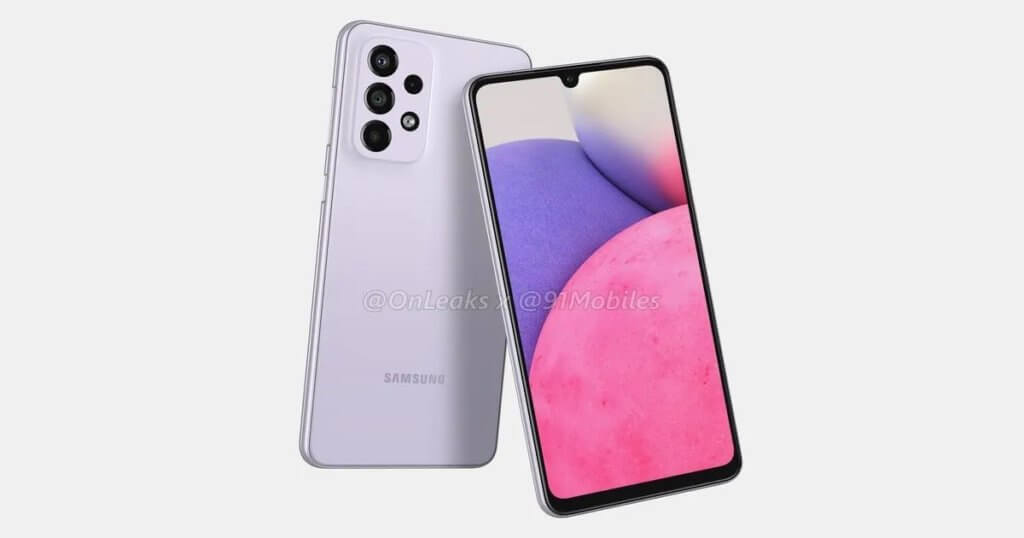 In terms of cameras, on the back there is a housing that hosts a quadruple camera system. It is possible that the main camera will be a 48MP or a 64MP but there really isn’t any information on the possible sensors Samsung might opt for.
The camera module resembles others we have already seen on other models from the South Korean giant, so nothing new there.

On the sides, we see a power button as well as a volume rocker, while the bottom hosts a speaker grille and microphone, alongside an USB Type-C port. There’s no 3.5mm headphone jack anywhere in sight on the device, so it’s safe to assume Samsung decided to bid it farewell. 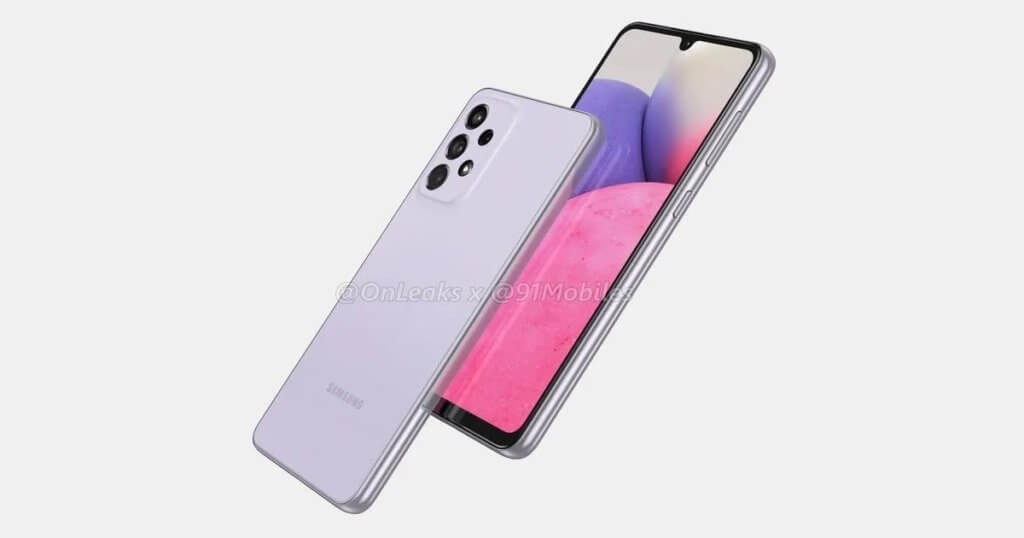 Other features include 5G connectivity support, while overall, the phone measures 159.7 x 74 x 8.1mm and is 9.7 mm thick, if we count the camera bump.

The phone will be available in at least four color options, such as Orange, Light Blue, Black and White.

The Samsung Galaxy A33 5G is expected to be launched in January and it’s expected to arrive in Europe as well.

The medium-low range smartphone market has recently become quite competitive, so we’re quite curious to see what price Samsung will zero in for this device. For the time being, there’s no information on that. 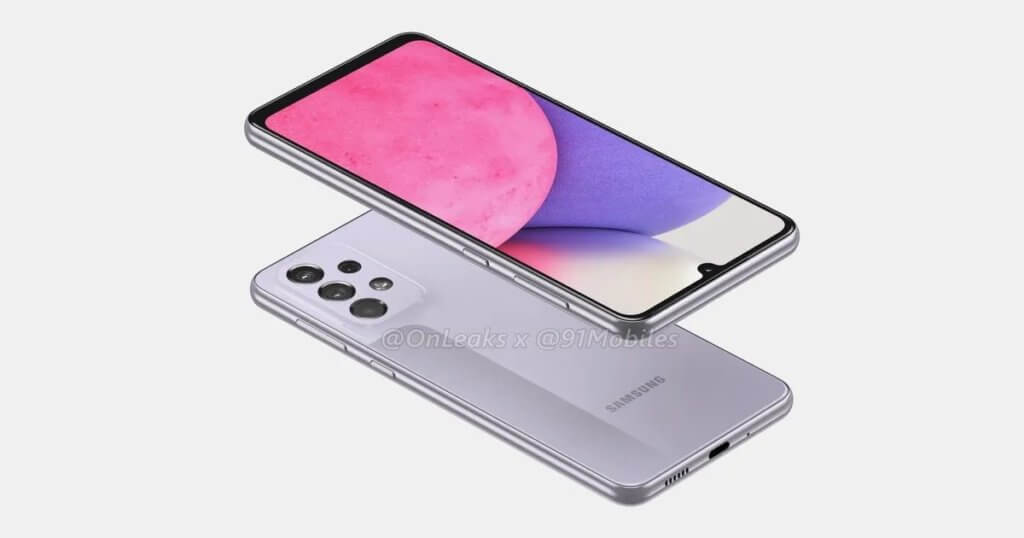 The phone will be launched at some point in January 2022, that is if Samsung continues to follow in the tradition it set up with the Galaxy A32 5G launch. It’s worth mentioning that, following that launch, the company also released a 4G model in February. However, this might not be the case with the A33 – afterall, the chip shortage continues.

This is all we know so far but as January is getting closer, we’ll find out more and keep you informed.