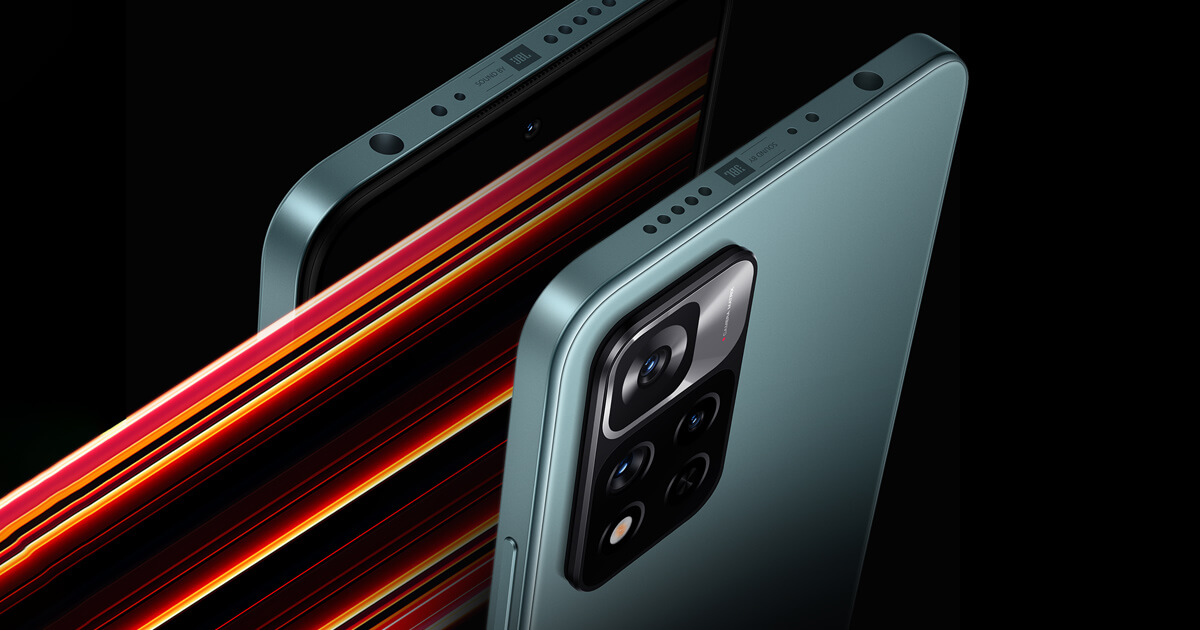 Rumors have been suggesting that the series might launch on the international markets sometime in the first quarter of 2022, as of a while ago.
The latest of these rumors however, state that the series will actually be hitting the global markets as early as this month, with the Redmi Note 11T 5G expected to be released in India on November 30th. 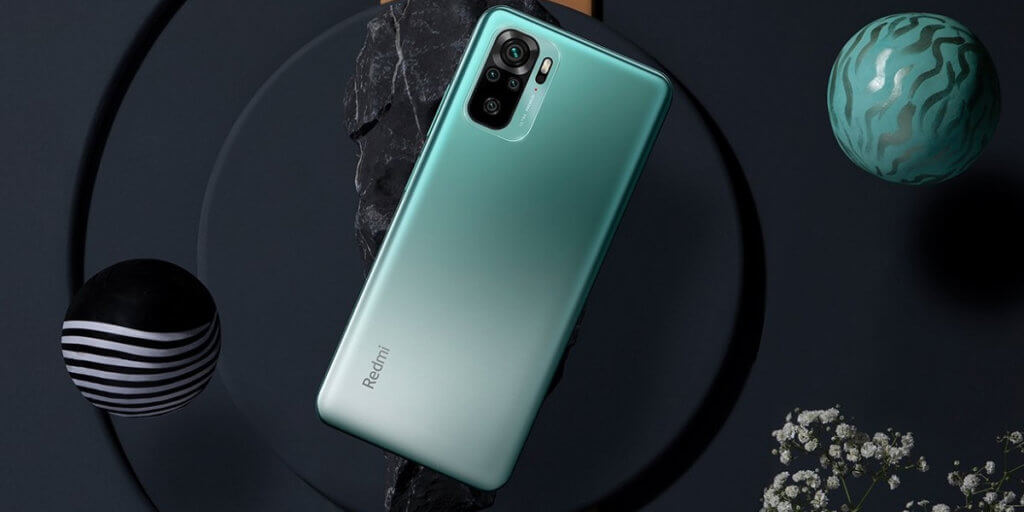 Some of Redmi Note 11T 5G’s specs have also been leaked, at least according to a report from 91mobiles. The Note 11T 5G will come with a Dimensity 810 chipset under the hood and will have a  6.6 inch FullHD + 90Hz display.

The smartphone will likely run Android 11 out of the box and will have a 5,000mAh battery with 33W charging support.

For photos and videos, the Redmi Note 11T 5G will sport a 16MP selfie shooter on the front and may feature a 50MP main camera along with an 8MP ultrawide sensor on the back.

However, even with all these specs on hand, there is still no information on pricing and availability.

The Redmi Note 11T 5G will be the successor to the Redmi Note 10T 5G, which launched in India in July under the name Poco M3 Pro 5G. The leaked specs have suggested that the Note 11T 5G might turn out to be a rebranded Poco M4 Pro 5G.
A little confusing? We think so too, don’t worry but it’s not the first time it’s happened and definitely won’t be the last.

We’ll keep you updated once we know more, hopefully directly from the company.