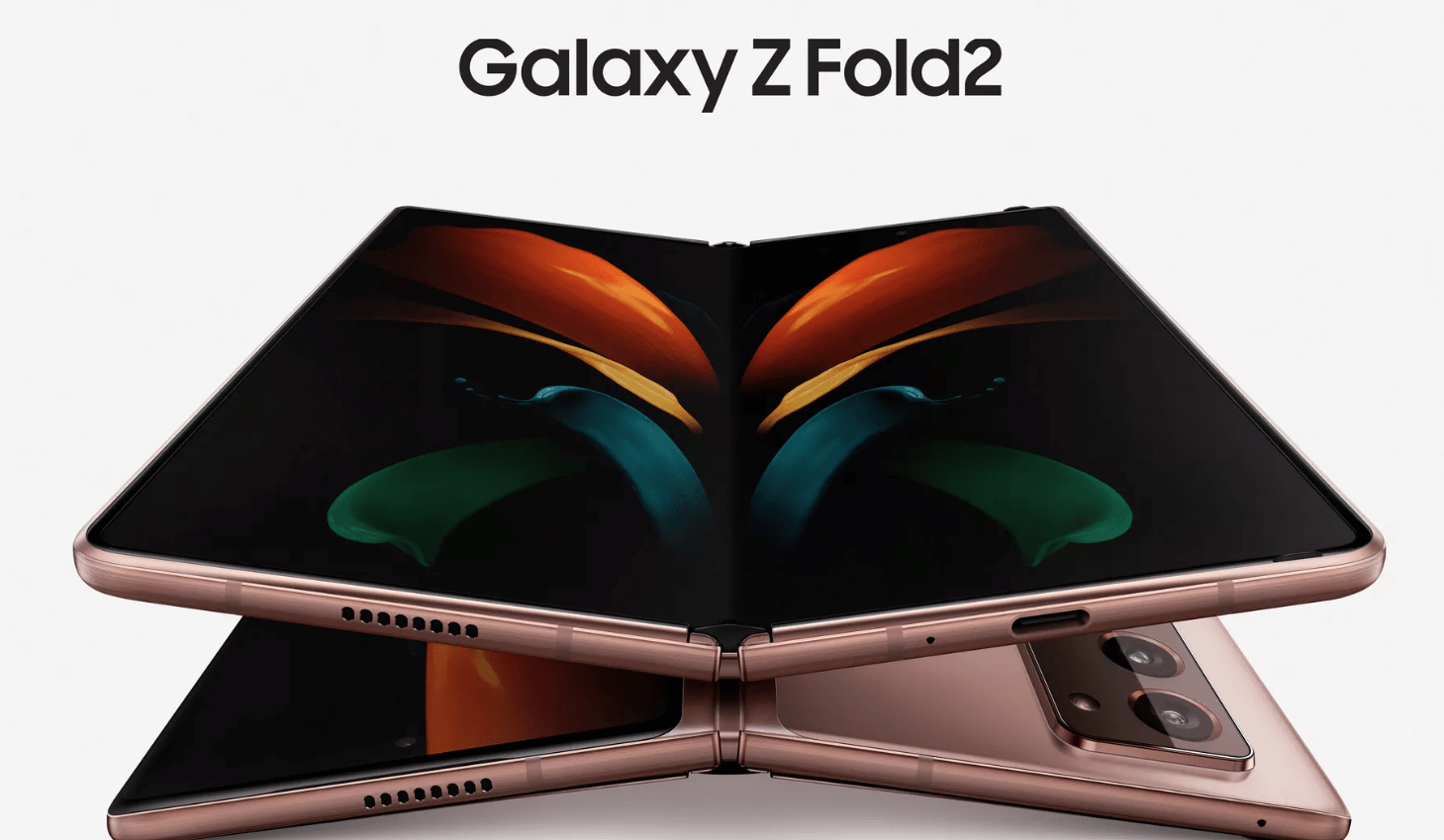 The first Fold and Flip phones from Samsung took over the market. Sure, there were some drawbacks, but for early adopters, the experience promised to be from the future. With the Samsung Galaxy Z Fold 2, the company wants to take the technology to new heights and expand on the foldable phone market.

Marking the 3rd foldable phone from Samsung, the Galaxy Z Fold 2 proposes the same form factor as the predecessor, with adjustments to the specs and some aspects of functionality. The clamshell design is back with a vengeance and, the Korean company wants this line of foldable phones to add the Z moniker to differentiate between the models.

Samsung focused on a few key aspects fo the Z Fold 2, like the unboxing experience and the feeling that the users gets when he uses the phone. Also, the company kept the price of the phone a secret, until the dedicated September event. But sources close to the company indicate that the Samsung Galaxy Z Fold 2 will cost a whopping $1,980 at retail, with no contract.

The phone shares some similarities when it comes to design and functionality with the Note20, not it’s predecessor, how much of the market thought. Samsung chose to make some upgrades, like the 6.2-inch screen on the front, folded, that sports a ‘punch-hole’ selfie camera. When unfolded, the Z Fold 2 has a working area of 7.6 inches, with another ‘punch-hole’ selfie camera for convenience. Samsung also said that one of the screens will have a 120Hz refresh rate, and the hinge mechanism was redesigned with a vacuum cleaner in mind. By adding bristles to keep the hinge clean, Samsung hopes to keep the phone clean, and in good working condition for a long time.

With a Qualcomm Snapdragon 865 Plus processor, it’s 6mm of thickness, the almost $ 2,000 US price tag, and the fact that we don’t know all that much about the phone itself, if Samsung delivers a full AMOLED 120Hz, in a more robust and sturdy case, that can be handled like any other phone on the market, they can win the foldable phone race. This all depends on what the Korean company announces in September when the phone will get its own unpacked event.