Samsung's Upcoming Foldable, The Z Fold 4: Everything We Know So Far 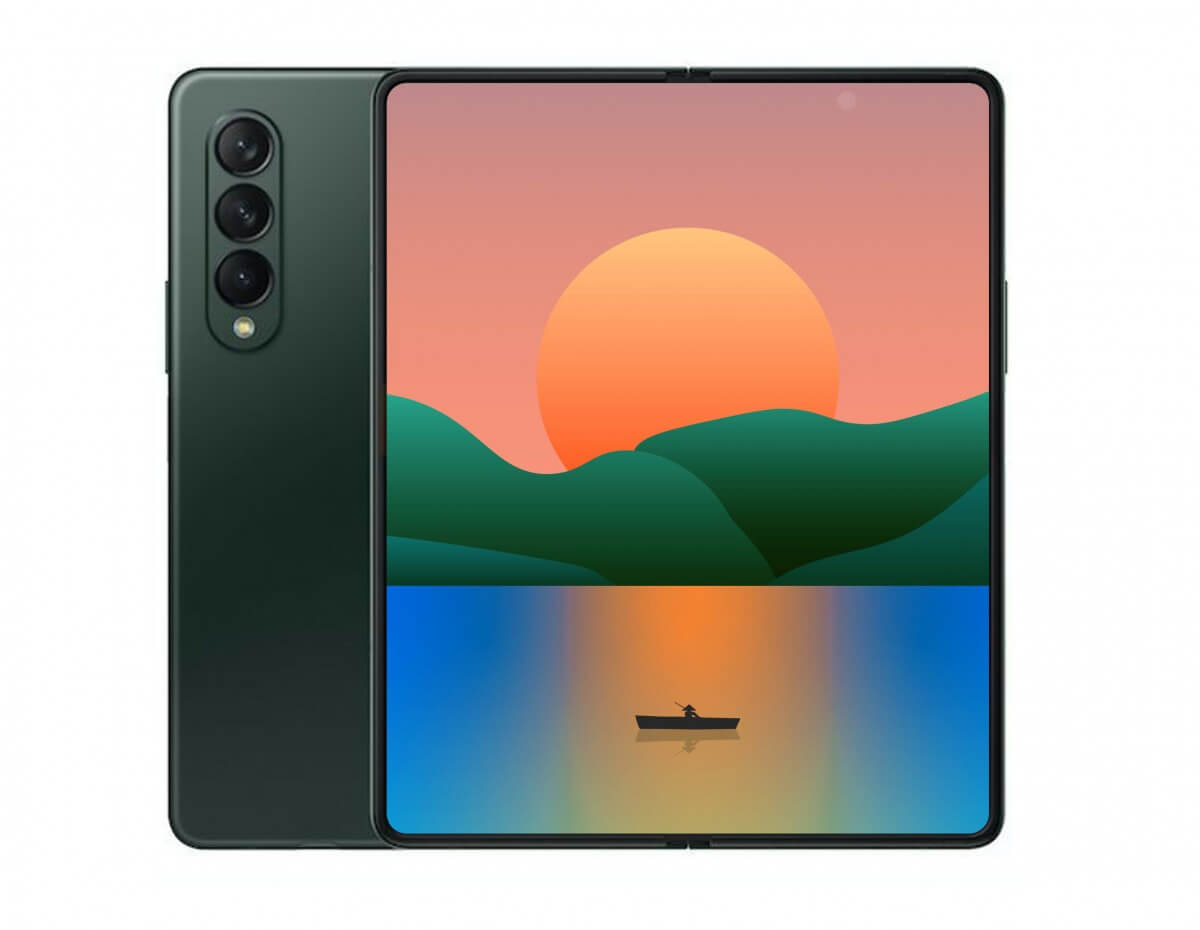 Samsung’s Upcoming Foldable, The Z Fold 4: Everything We Know So Far

While Samsung’s foldable devices are well-known by now and it’s widely accepted that they represent one of the blueprints for the future of smartphones. But how long until the next device will hit the shelves? According to the rumors floating online, you might not have to wait for too long – even better, the upcoming foldable will really be worth what is expected to be a hefty price tag.

It looks like the Galaxy Z Fold 4 will offer many improvements over its predecessors. That means a tougher screen, a newer processor, and maybe even an integrated S Pen.

We can expect some design changes, but not too many – after all, the foldable design is what sells the device. We can expect the Galaxy Z Fold 4 to have a stronger, more durable screen as well as improved protection against dust and water. The external display of the phone will most likely also see an improvement over the previous generation, as it has been the case with the first three.

How Tough Are They? Samsung Shows Off Galaxy Z Fold3 and Flip3 Durability

And, despite rumors of a new in-display fingerprint reader, some patents that have appeared online in South Korea suggest Samsung will stick with a side sensor.

Other changes to the phone’s design are unknown. A leak from @Galox_ suggests that Samsung may be using a single hinge design to make the Galaxy Z Fold 4 a little slimmer. However,  the phone may have a built-in S Pen – its predecessor worked with the S Pen, but required a bulky additional case, so that design change remains to be seen.

The Galaxy Z Fold 4 might also benefit from a larger battery – yes, bigger than the 4,400mAh present on the Z Fold 3, believe it or not. If Samsung plans on making the phone slimmer while also adding a built-in S Pen slot and an even bigger battery, we are all quite curious to see how the company will manage all that. Of course, it might be that all, or at least one of these rumors is false.

In terms of chipsets, we are hoping for a more energy-efficient smartphone. The Snapdragon 8 Gen 1, while it has a number of benefits, it’s not as energy-efficient as it was believed to be. When a chipset does not achieve that, the battery life suffers, so we will hopefully see a new generation chipset on the upcoming foldable.

Leakster Ice Universe states that the Samsung Z Fold 4 will have a Snapdragon 8 Gen 1 Plus chipset under the hood, though customers from different parts of the world, such as Europe and India might get the phone with an Exynos chipset instead.

The Galaxy Z Fold 3 comes with 256GB of storage and 12GB of RAM and there is little to indicate that its successor(s) will increase those numbers, at least for the time being.

As far as cameras go, it’s said that the Galaxy Z Fold 4 will be equipped with a 108MP main camera. This puts it on par with the Galaxy S22 Ultra, which uses the same lens. Also, it looks like the phone will use the 3MP 10x telephoto lens that debuted in Samsung’s Galaxy S22 and S22 +.v. While we haven’t heard anything about the phone’s ultra-wide camera, these changes are quite significant.

All other Galaxy Z Fold models use a 12MP main camera, and, while the 10MP telephoto camera is technically a downgrade from the old 12MP telephoto, it supports 3x optical zoom, which is an improvement over the 2x zoom.

The selfie snappers, according to a South Korean blogger going by the name Yeux1122, will be under-display and less noticeable.

For now, we don’t have any information about a possible price tag but it wouldn’t be too far-fetched to assume that the device won’t be cheap.

Samsung’s Upcoming Foldable, The Z Fold 4: Everything We Know So Far