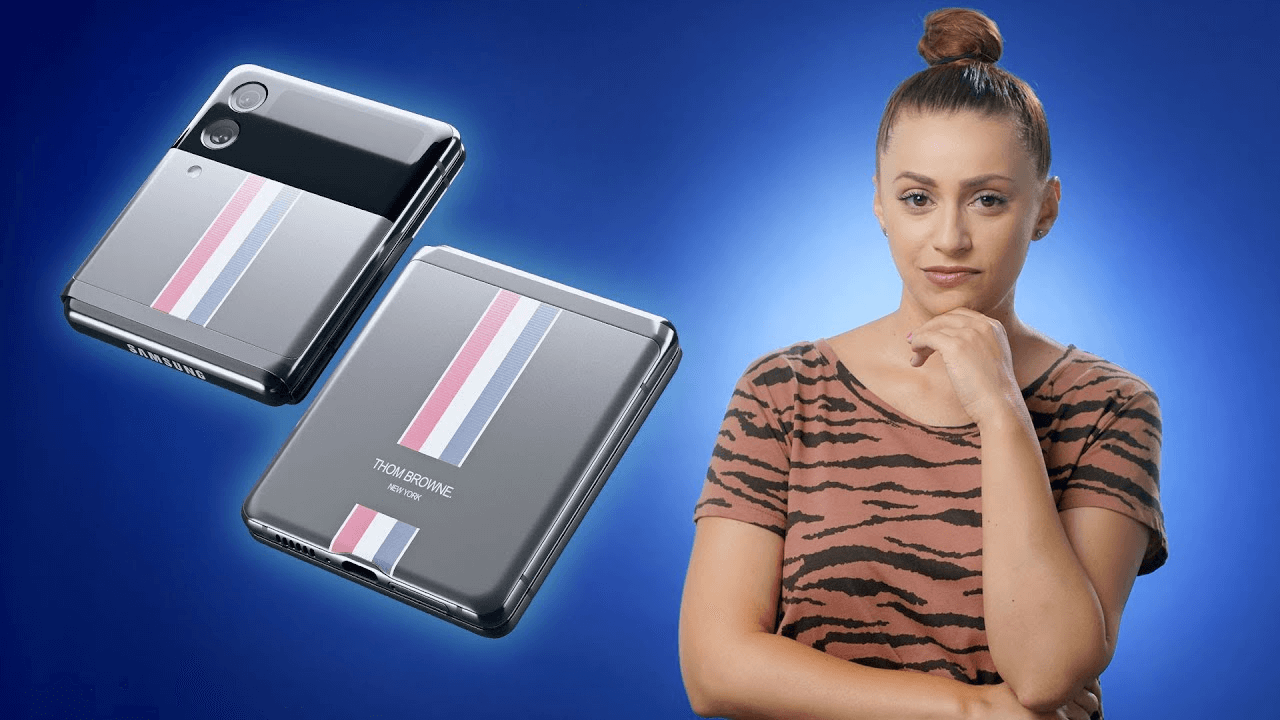 European retailers leaked the retail prices of Samsung Galaxy Z Fold 3 and Galaxy Z Flip 3. To our disappointment, the numbers don’t confirm the previous rumors which stated that Samsung was going to slash the prices this year. In fact, they’re a bit more expensive than their predecessors.

The Z Flip 3 is not that overpriced. It’s true the Galaxy Z Flip 3 will likely sell for more than $1000 but you won’t feel the difference as much as in the case of Z Fold 3.

Still, it seems that in Europe, both phones are gonna be much more expensive than in South Korea.