Samsung's Foldable Phone Gets A Price Update And A Release Date 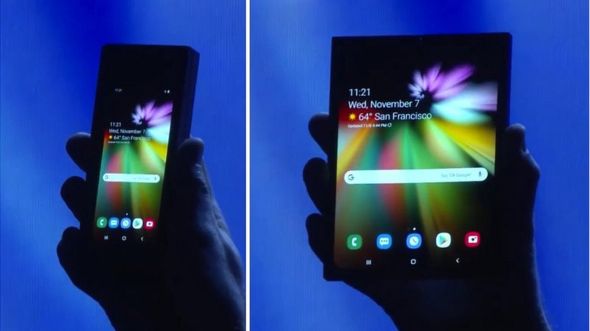 Samsung revealed their foldable phone just last week, during a developer conference that took place in San Francisco and, though the press was not able to even come near the device, a report coming in from South Korean Yonhap News Agency  suggests that the phone not only now got a name but a price and release date as well.

The South Korean tech giant is expected to unveil the phone, dubbed the Galaxy F, in March 2019, just a after their next flagship phone, the Galaxy S10.

The Galaxy F will be an exclusive device that is expected to be priced as high 2 million won, which, after conversion, is around US$1,770, with the price expected to limit the sales. The report mentions that Samsung is not completely set on the price just yet, but we don’t expect it to be any less than the reports.

Samsung is expected to be showcasing a working prototype to major carriers during the Consumer Electronics Show that will take place in January next year.

Related: World’s First Foldable Phone Is Here And Not From Who We Would Have Expected