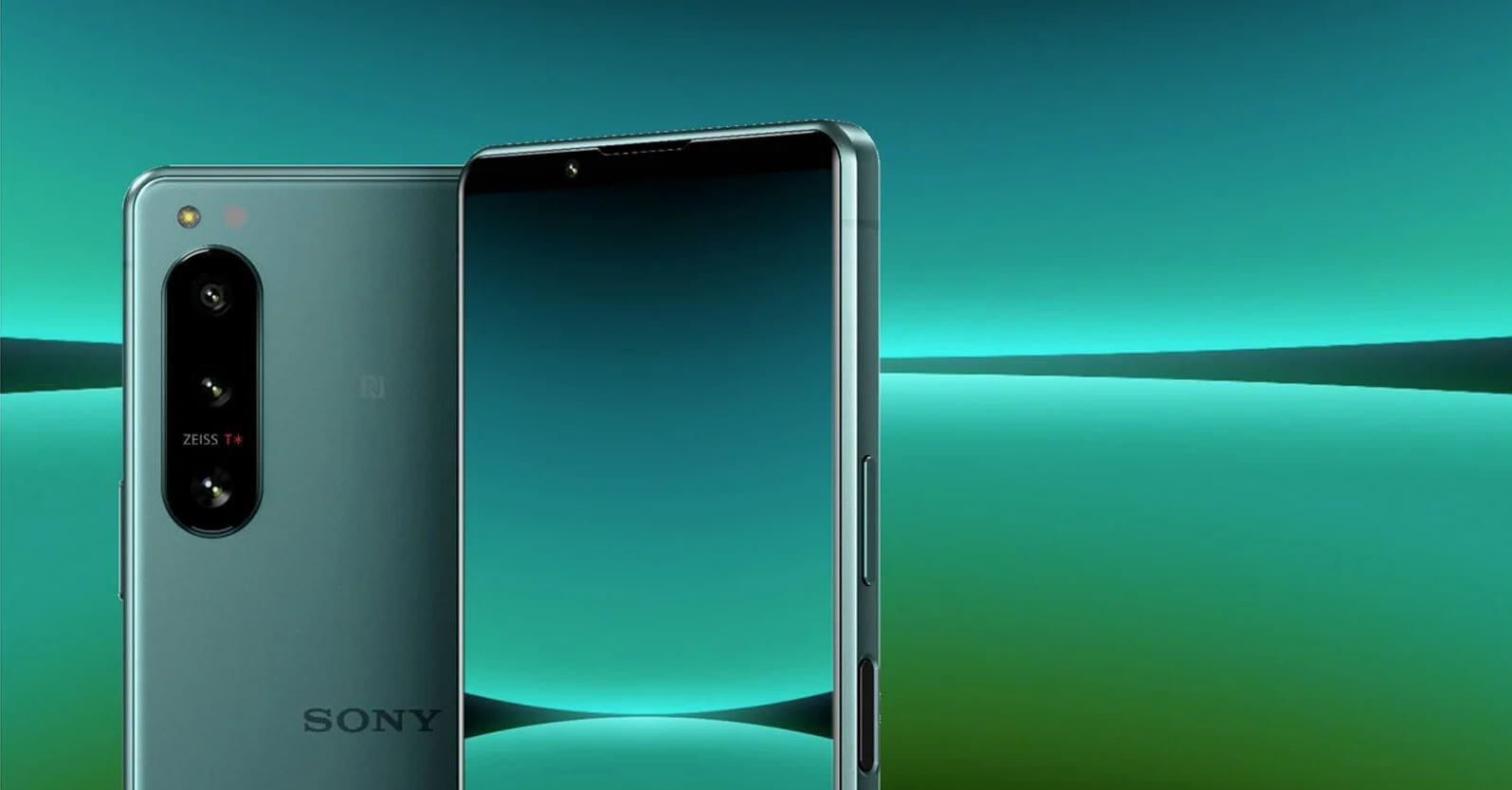 Sony finally showed everything about the anticipated Sony Xperia 5 IV and fans of the Xperia 5 series have plenty to be happy about.

Even though the Sony Xperia 5 IV keeps the same size as the previous model, the phone comes with a display 50% brighter.

And, best of all, the Xperia 5 IV is powered by a 10% larger battery than the Xperia 5 III, which brings the total to 5,000mAh and should make for a superb battery life. It’s also the first time the 5 series has wireless charging, so that’s another perk for fans.

According to Sony, if you use a 30W charger, the Xperia 5 IV will charge up to 50% in just 30 minutes. While this is nothing compared to some phones that can go full on a 20 minute charge (looking at you, Vivo!), Sony does say that the phone will retain battery health up to 5 years. As people obsessed with fast charging tend to notice, battery health goes significantly lower the higher you go in speed, so there is a tradeoff there.

Back to the Xperia 5 IV, let’s see the rest of the specs.

On the back, you have a triple setup with all three lenses fitted with autofocus and 120fps readout. The wide sensor and telephoto lens with optical stabilization as well.

Behind the scenes, the magic happens with the Snapdragon 8 Gen 1 flagship paired with 8 GB of RAM and either 128GB or 256GB of storage that can be expanded via microSD.

That doesn’t impact the resistance of the phone, which comes with an IP68 water and dust resistance.

If the Xperia 5 IV made your ears perk up at this, look for it in stores starting with mid-September. In the US, it will retail for $999, while across the pond buyers will have to spend £949 in the UK, and €1,049 in Europe.