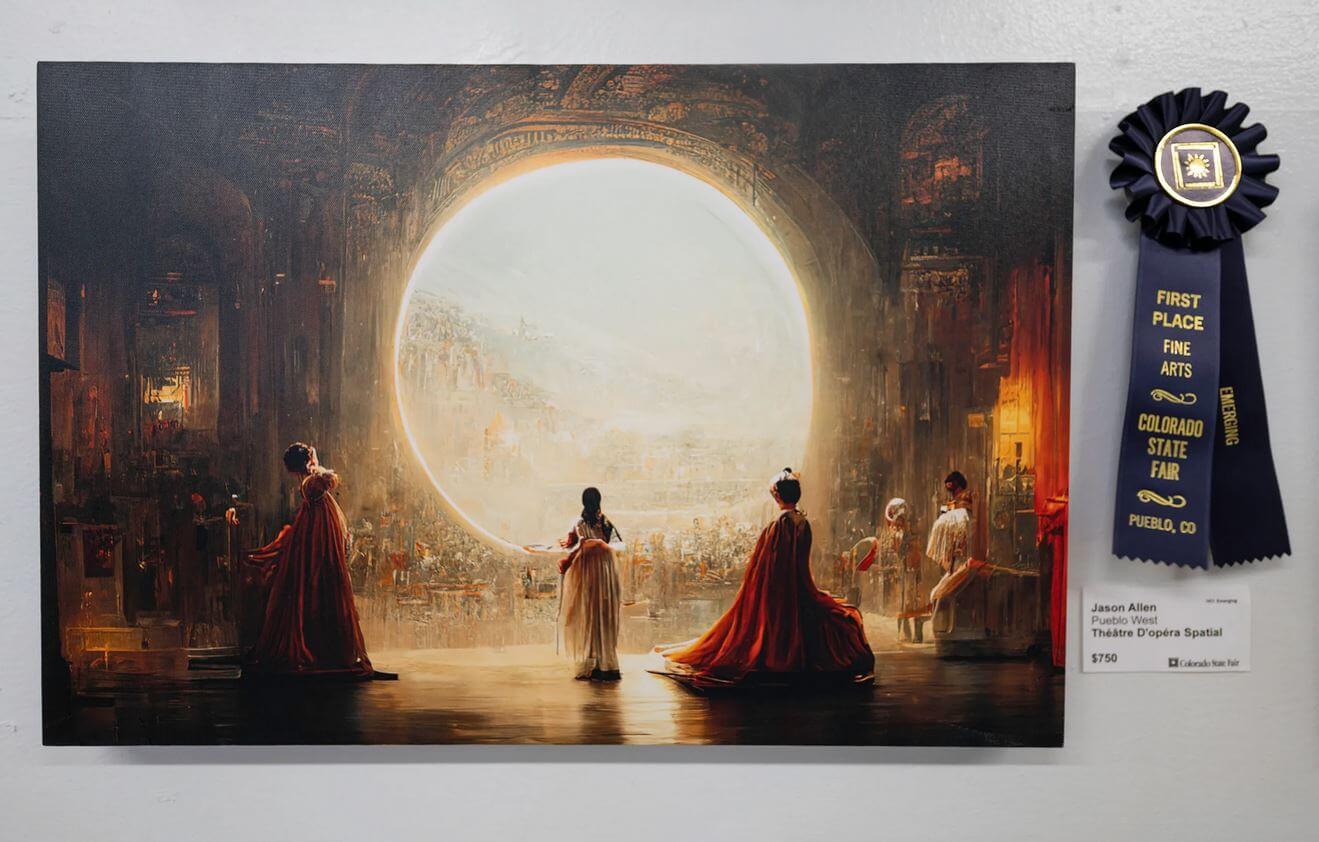 “What is real art?” is always a controversial question but, with the advent of AI-generated art, people are really getting angry.

Case in point: these AI-generated paintings ended up in all corners of the web after their maker won a state fair art contest, prompting web denizens to chip in on the fairness of it all.

The storm was kicked up by a Twitter user who shared the original artist’s announcement and soon after Vice and Reddit both amplified the debate.

The artist, Jason Allen, used Midjourney, an image synthesis model available through Discord, to generate these images and submitted it to the Colorado State Fair fine arts competition. His work, titled Théåtre D’opéra Spatial, won an award in the digital art category.

This prompted many people to freak out in many different ways.

Some say human artists are obsolete, unable to compete with machines churning out “art” with a few clicks.

Others say AI-generated art has no value, since it doesn’t involve any skill, and a few voices are a bit more optimistic, saying synthesizers are a thing in music and no one is claiming musicians are obsolete.

It’s also worth noting that the award was for digital art and no one bats an eye at Photoshop, which uses plenty of AI, not to mention we live in a world where NFTs are, unfortunately, a thing.

Where do you stand in this hot debate?

We compiled a list of the best creative uses of AI and Wired outlined the main criticisms of AI-generated art, so you can see what the current debate looks like.

Just to get it out there, I’d definitely hang these up my wall. Anyone else got the vibe of that Doctor Who episode when Rose and the doctor travel back to Dickensian times?