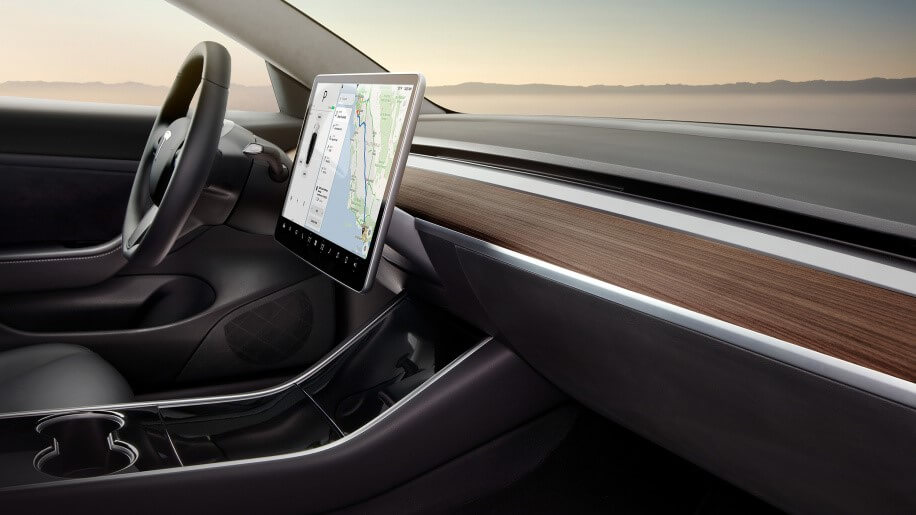 Shawn Hudson, a Florida resident, is suing Tesla for being involved in a crash with his Model S vehicle, a crash that was allegedly caused by the Autopilot feature of the car.

While he was driving at around 80mph with Autopilot engaged, Hudson crashed into a stalled, empty Ford Fiesta. He survived the crash but suffered severe injuries, some of them permanent. 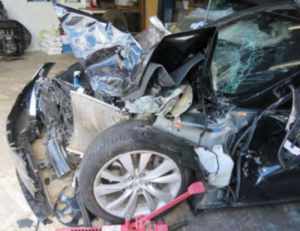 The damage suffered by the Model S car, photo by Shawn Hudson

Hudson followed the crash with a lawsuit and accused Tesla of negligence, breach of implied warranty or fitness for a particular purpose, and violation of Florida’s Deceptive and Unfair Trade Practices Act, just to name a few things. He is seeking for the modest sum of $15,000 in damages for the entire affair.

According to his lawyers, “Tesla has duped consumers, including Hudson, into believing that the autopilot system it offers with Tesla vehicles at additional cost can safely transport passengers at highway speeds with minimal input and oversight from those passengers.”

Tesla was quick to deliver a reply, stating that they have no reason to believe that the Autopilot feature malfunctioned in any way and that even when Autopilot is in use “it is the driver’s responsibility to remain attentive to their surroundings and in control of the vehicle at all times.”

Hudson was clear about the fact that, at the time of the impact, he was looking at his phone. Tesla, on the other hand, had been explicit in their user manual about that:

“Traffic-Aware Cruise Control cannot detect all objects and may not brake/decelerate for stationary vehicles, especially in situations when you are driving over 50 mph (80 km/h) and a vehicle you are following moves out of your driving path and a stationary vehicle or object is in front of you instead.”

It seems like there is a gap in understanding somewhere between what the system can actually do and what some of the drivers think it can, which obviously raises serious safety concerns. The Autopilot feature cannot recognize obstacles that it’s not programmed to handle, hence why driver attention is important, at all times.

At the moment, Tesla has not released any other statements, but their position on the case has been consistent – any crashes that occur with the Autopilot engaged remain the fault of the driver and not the software, as constant vigilance is a must when behind the wheel.

✍️Tesla Under Fire: Another Model S Driver with Autopilot On Crashed✍️