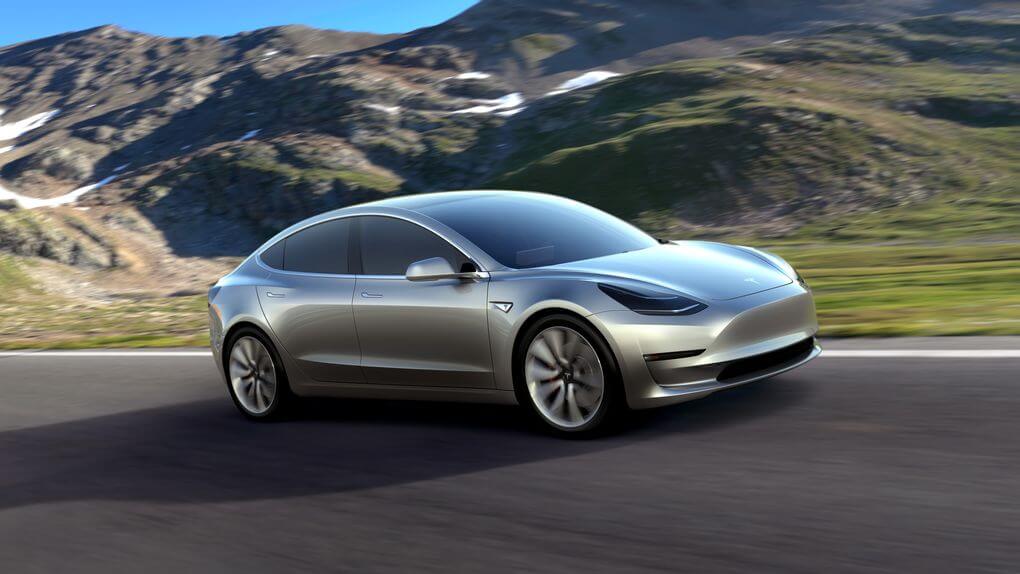 While automation has been on the rise, what with Walmart deploying robots to track inventory and restaurants like CaliBurger automating their burger cooking process, there has been one clear case where automation did more harm than good. Tesla CEO Elon Musk admitted that one of the reasons the Model 3 production stalled was due to robots.

In an interview with CBS, Musk recognized that the production process was slowed down by robotics. The assembly line was a “crazy, complex network of conveyor belts, and it was not working so [Tesla] got rid of that whole thing.” In the past, this automated assembly was suspended for a week to “improve automation.”

Despite the fact that 10,000 people are employed at Tesla’s Fremont factory, it seems that more human help is needed. The extra hands would return some of the automated work back into human hands, where people can pay extra attention to each component.

Particularly, battery module issues made it impossible to go forward with the Model 3 production, Musk says: “We put a lot of attention on other things and just got too comfortable with our ability to do battery modules, because we’ve been doing that since the start of the company.”

After these setbacks, it will be interesting to see how Musk moves forward – will his company return to a more standard production line with more human help or invest more resources into perfecting its automated system?