Tesla Trademarked Cybertruck and 'Cybrtrk' Ahead of Its Planned Debut 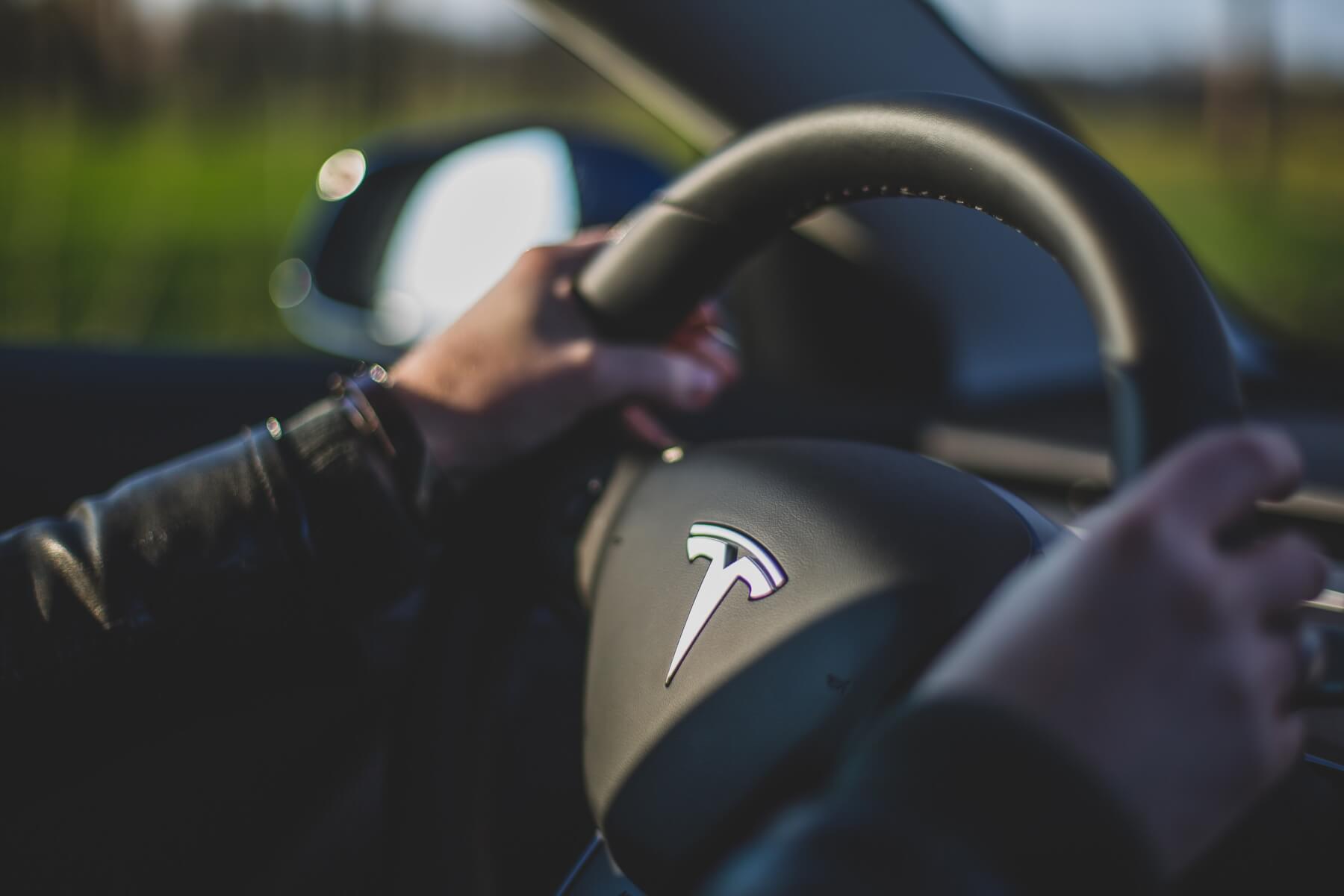 Ahead of the big reveal of Tesla’s new electric pick-up truck scheduled for the 21st of November, the company registered the name of the new vehicle.

The names “Cybertruck” and “Cybrtrk” were documented with the United States Patent and Trademark Office’s (USPTO) along with an unintelligible logo.

The trademark was filed on November 6th, just two weeks before the unveiling of the Cybertruk, which is kind of unusual. Elon Musk was either undecided until the last minute or just decided to keep it secret for as long as possible.

As we previously covered, the electric truck is expected to cost under $50.000 and look like something out of Blade Runner.