MagSafe Now Works With iPhone And It's Amazing 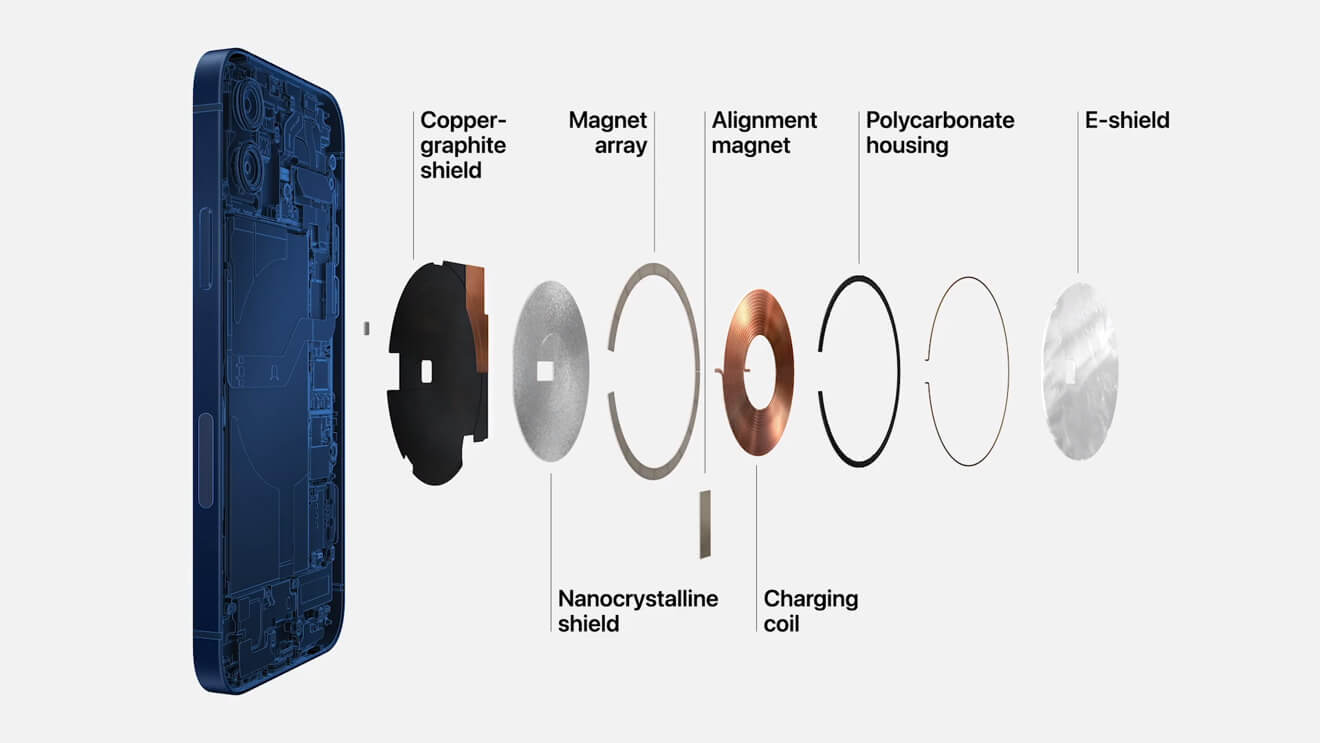 In this year’s iPhone reveal, Apple announced that it will bring back its MagSafe charging brand, which will now target the new iPhone 12 line. Apple considers MagSafe a safety feature for laptops, preventing users from damaging the MacBook by accidentally tripping over the cord, ruining the cable, and charging port. Now, this tech is available for iPhone users, starting with the twelve generation.

The MagSafe brand also comes with a series of accessories for mobile users, like a leather cover that triggers what looks like a new clock mode for iOS, a magnetic wallet that attaches to the back of the iPhone, and a folding charger which is iPhone and Apple Watch compatible.

If previous versions of the MagSafe used magnets to safely connect the cable to Apple MacBook ports, this iteration of the brand focuses on the much more widely available wireless charging. The new line will also include a MagSafe iPhone charger, as well as the MagSafe Duo Charger for both Apple Watch and iPhone, both supporting 15W of power.

While Apple did announce the launch of four new iPhones, the base iPhone 12, the new iPhone 12 Mini, the iPhone 12 Pro, and the 12 Pro Max, it did not say if there will be any chargers bundled with the smartphones. What’s certain is that the Apple online store has a MagSafe section now, where the iPhone charger is listed at $39.99, together with some MagSafe cases, but nothing yet for the Duo Charger.