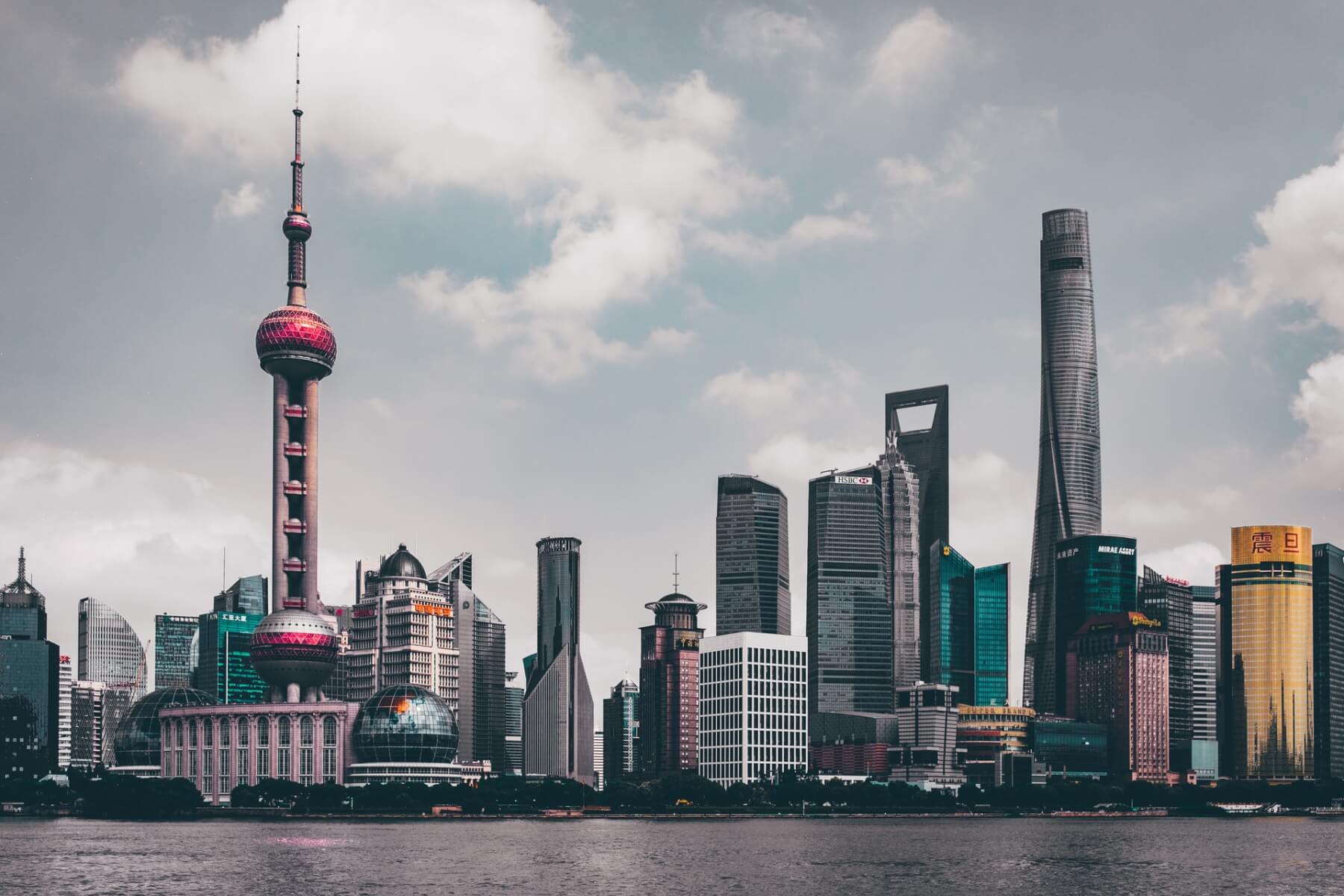 The U.S. Commerce Department announced in a press release on Thursday that it will add “seven Chinese supercomputing entities to the Entity List for conducting activities that are contrary to the national security or foreign policy interests of the United States.” These activities involve assisting Chinese military efforts by “destabilizing military modernization efforts, and/or weapons of mass destruction (WMD) programs”

“Supercomputing capabilities are vital for the development of many – perhaps almost all – modern weapons and national security systems, such as nuclear weapons and hypersonic weapons,” U.S. Secretary of Commerce Gina M. Raimondo said in a statement. “The Department of Commerce will use the full extent of its authorities to prevent China from leveraging U.S. technologies to support these destabilizing military modernization efforts.”

No leg room to do anything for the seven

The new restrictions take effect immediately, with the exception of transports which are already en route from the U.S. That also means that if a company that is currently on the U.S. Entity List wishes to receive items from U.S. suppliers, then it will have to apply for licenses from the Commerce Department and face additional and rigorous scrutiny.

The US has long since been cautious of China’s efforts to gain access to American technology in a bid to advance its own military and close the gap with the US. The previous Trump administration has also suspected several Chinese companies of using American technology for military uses – with the most famous being the smartphone manufacturer Huawei – and has prohibited citizens from investing in Chinese companies that the government believes to be linked to the military.