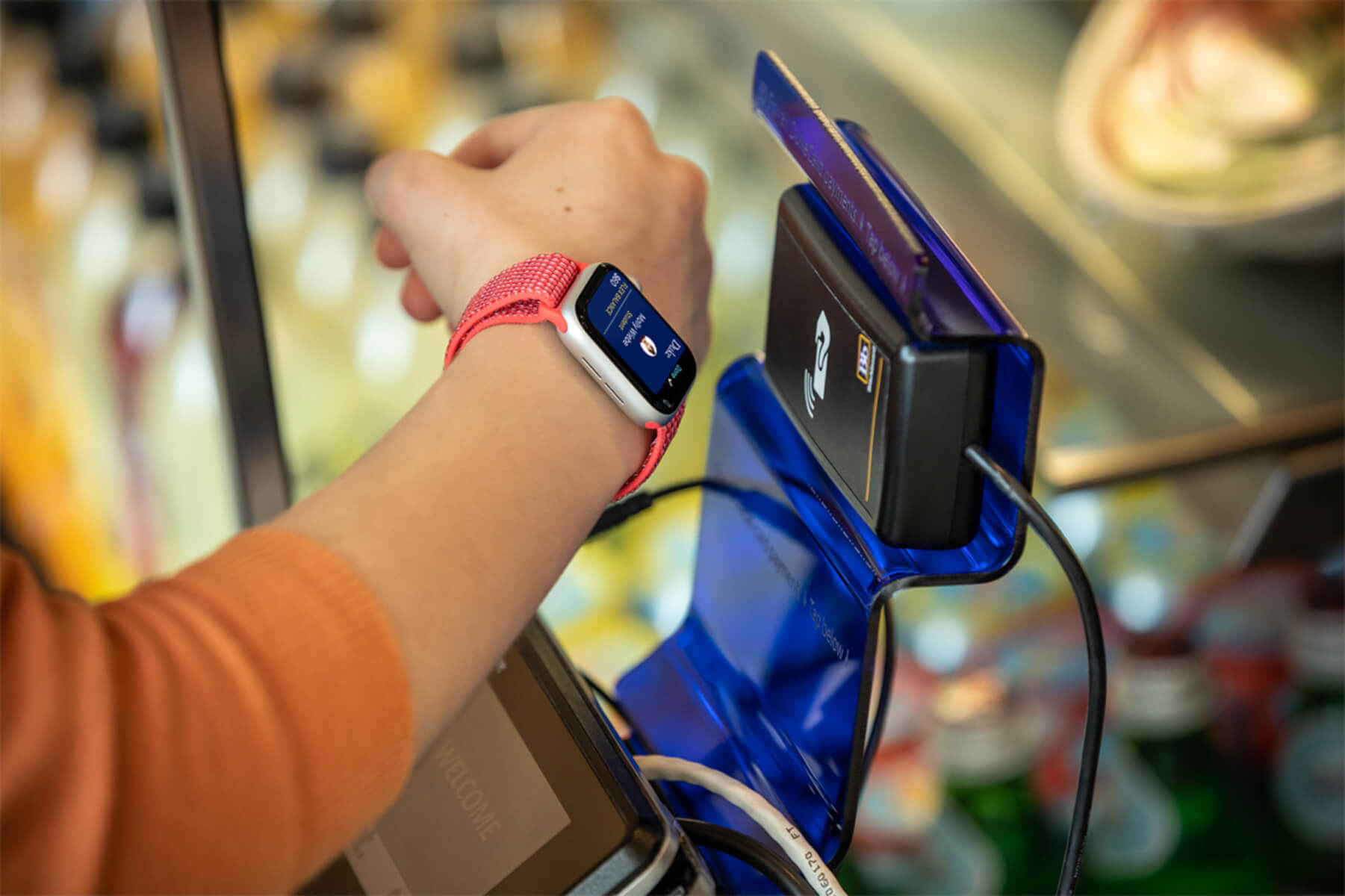 Digital IDs are coming in eight US states near you, sooner than you thought. Apple just announced the officials’ willingness to accept Apple Wallet IDs.

The first eight states to support Apple’s initiative are Arizona, Connecticut, Georgia, Iowa, Kentucky, Maryland, Oklahoma, and Utah. The first two are already working with Apple to give users this next-gen way of identifying themselves.

Airport checkpoints will be one of the first places to accept Apple Wallet IDs.

“We are excited that the TSA and so many states are already on board to help bring this to life for travelers across the country using only their iPhone and Apple Watch, and we are already in discussions with many more states as we’re working to offer this nationwide in the future.”, stated VP of Apple Pay and Apple Wallet Jennifer Bailey.

What is an Apple Wallet ID?

Apple Wallet IDs expand on the idea of the airplane tickets and other important documents Apple users already saved in their Wallets. Simply put, driver licenses as well as state IDs will be digitalized and kept in the Wallet, benefitting from the company’s strong security.

On one hand, users’ identity data is encrypted and protected against tampering and theft. On the other hand, these digital documents will be accessible only through biometric authentication of the owner, such as Face ID and Touch ID.

The scanner reading that data uses encrypted communication so owners of Apple Wallet IDs won’t have to unlock, show, or hand over their device.

Those who wish or need to identify themselves will only need to save their documents to their iPhones and Apple Watches’ Wallet app.