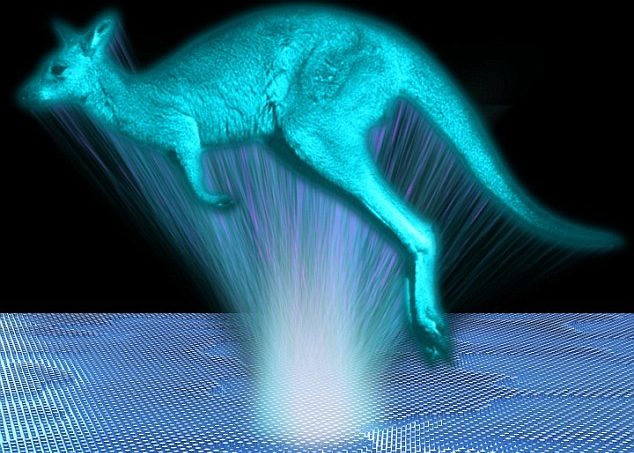 Just recently, researchers from the University of Sussex discovered that cutting-edge holograms can be done and that means you can not only see but also hear and feel. To do so, they used a vintage tech called Multimodal Acoustic Trap Display (MATD), where they published a paper, according to Nature.

The device is using ultrasound waves to trap and move a two millimeter-wide polystyrene bead around in midair, tracing out an object’s shape in 3D. However, our human eye sees the completed shape of the object, due to the fast movement of the bead.

“Our new technology takes inspiration from old TVs which use a single color beam scanning along the screen so quickly that your brain registers it as a single image,” researcher Ryuji Hirayama said in a press release. “Our prototype does the same using a colored particle that can move so quickly anywhere in 3D space that the naked eye sees a volumetric image in mid-air.”

Audible noises and physical sensations are possible due to the ultrasound waves:

“Even if not audible to us, ultrasound is still a mechanical wave and it carries energy through the air,” researcher Diego Martinez Plasencia said in the press release. “Our prototype directs and focuses this energy, which can then stimulate your ears for audio, or stimulate your skin to feel content.”

Hopefully, in the future the device making use of multiple beads for even more complex holograms, at least researchers hope so:

“The MATD was created using low-cost and commercially available components,” Hirayama said in the press release. “We believe there is plenty of room to increase its capacity and potential.”