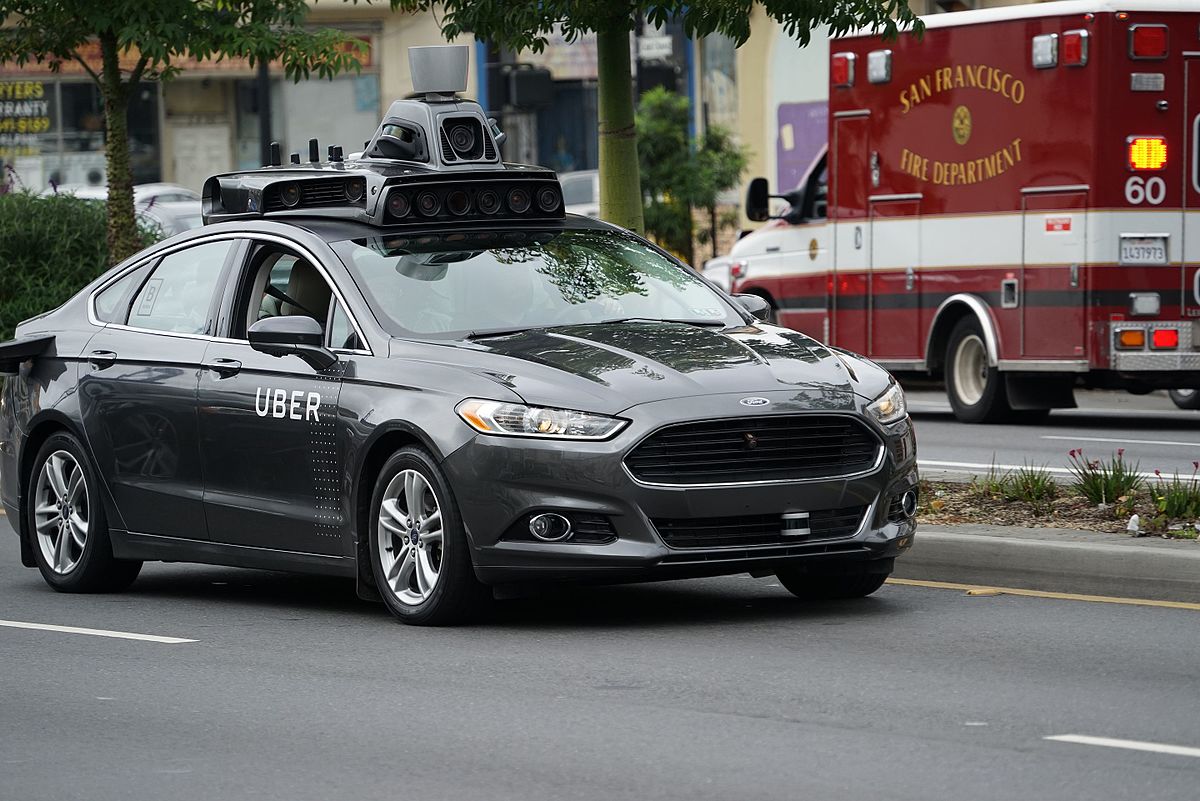 Following the terrible accident in which a self-driving Uber SUV killed a pedestrian in Tempe, Arizona, the state’s governor revoked Uber’s permission to test its cars. Uber had already suspended its testing of autonomous vehicles nationwide before Arizona’s ban, but given the state’s previously receptive nature to self-driving tests, this could be a bad omen.

In a statement by Arizona governor Doug Doucey as reported by The Wall Street Journal, he states, “My expectation is that public safety is also the top priority for all who operate this technology in the state of Arizona. The incident that took place on March 18 is an unquestionable failure to comply with this expectation.” This could spell trouble for Uber and the myriad of other companies hoping to put driverless cars on the road, even if those companies claim otherwise.

Uber’s competitors Intel and Waymo have come forward to claim that their technology would not have had fatal consequences. Waymo’s chief executive, John Krafcik, told a crowd that “situations like that one – in this case a pedestrian or a pedestrian with a bicycle – we have a lot of confidence that our technology would be robust and would be able to handle situations like that one.”

Furthermore, Mobileye, a vision-based driver assistance systems branch from Intel, took to a blog post to analyze the dashboard camera footage from the crash.

“Despite the suboptimal conditions, where much of the high dynamic range data that would be present in the actual scene was likely lost, clear detection was achieved approximately one second before impact,” said the company after feeding the footage into their own system.

Although these companies claim their tech would have prevented the accident, the self-driving Uber had a test driver behind the wheel and neither human nor vehicle could swerve in time to avoid the pedestrian. As we last reported, even the police stated that the accident was “difficult to avoid.” Perhaps time, in addition to the advancing tech, is what’s needed to restore the authorities’ and people’s trust in self-driving vehicles and to reopen roads to these tests.