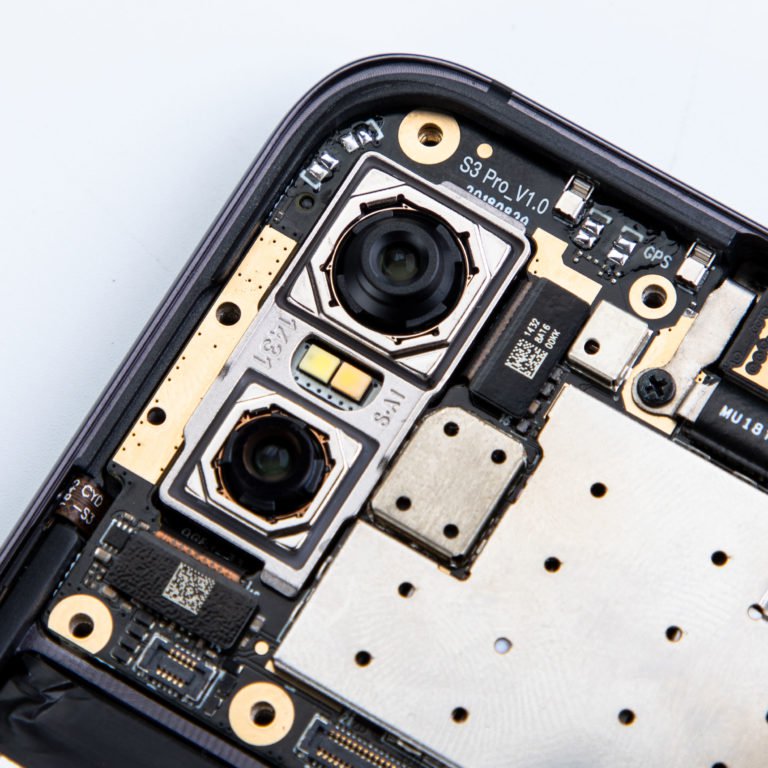 The world might only look towards giants like Apple, Samsung or Huawei for pushing the envelope but smaller Chinese brands often are the first to feature some true flagship specs.

If you believe this leak, UMDIGI is the next brand to do so.

These leaked UMDIGI S3 Pro photos focus on the innards of the phone and reveal a massive surprise: the IMX586, the 48MP camera sensor Sony announced this summer ahead of IFA 2018.

Even though it’s been months since that reveal, no giant smartphone vendor included the 48MP CMOS sensor, which is currently the industry’s highest pixel count. If they don’t hurry, the UMDIGI S3 Pro will beat them to market and will definitely turn heads with the rest of its specs.

The same leaked photos also reveal a huge 5,150 mAh battery. That’s 20% bigger than other smartphone batteries that already provide amazing battery life. You’ll need to charge it once every 48 hours, at the most, even with intense use. 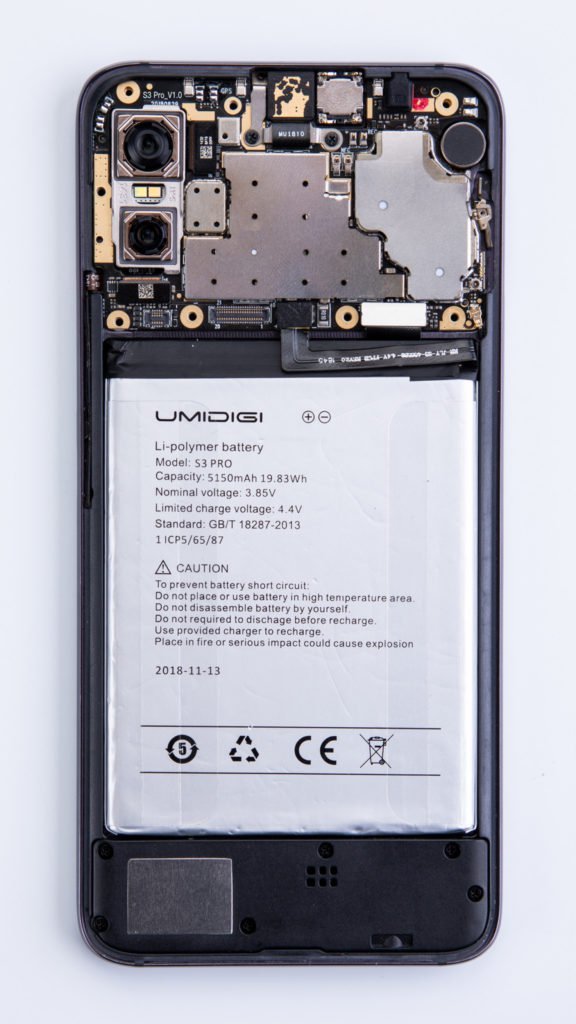 The rest of the UMDIGI S3 Pro specifications can’t be gleaned from these photos but hopefully, we won’t have to wait long for an official reveal.

With the IMX586 and that battery size on board, this one is definitely worth keeping an eye on.

Also read: ✍World’s First Foldable Phone Is Here And Not From Who We Would Have Expected✍