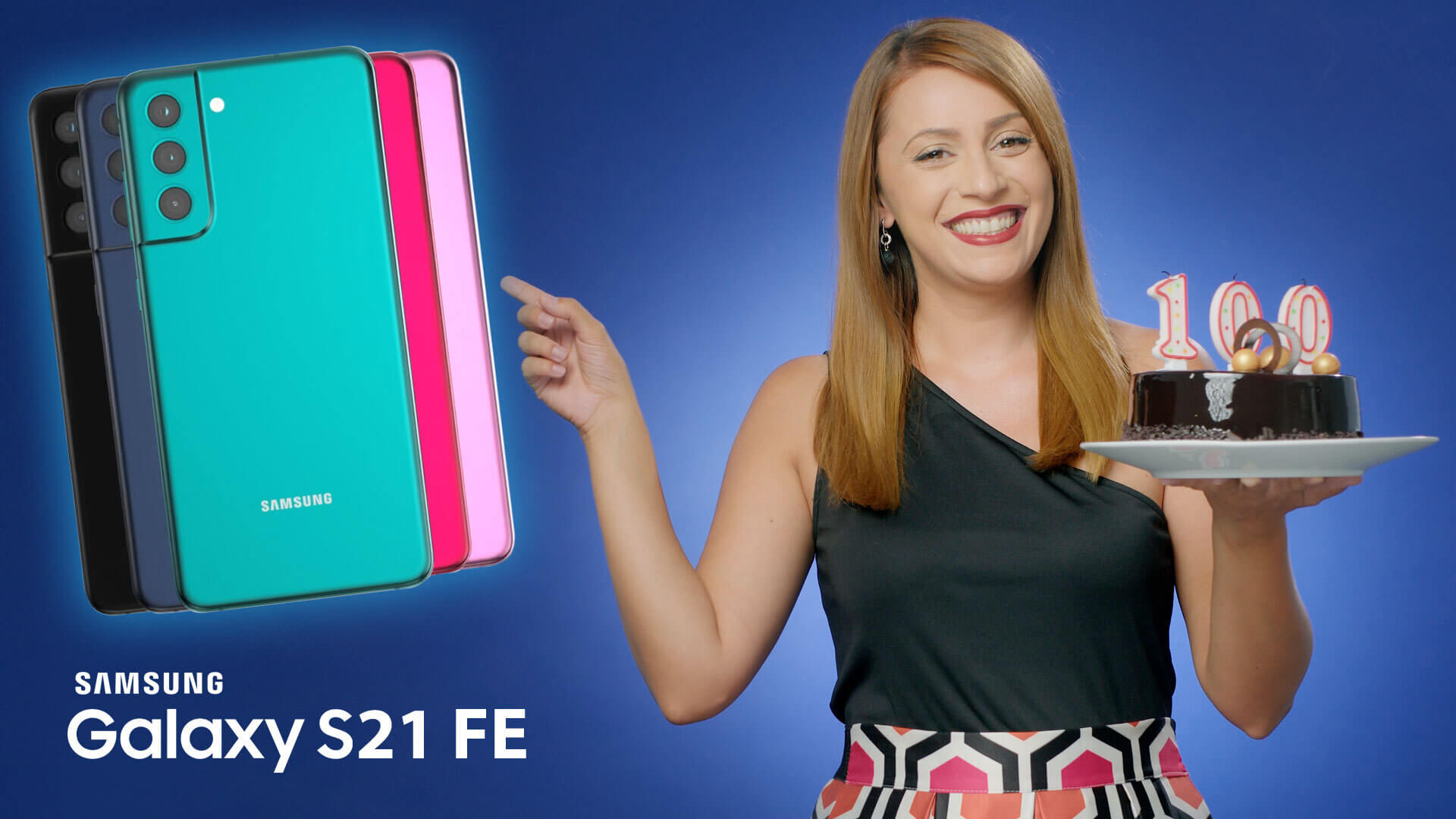 From time to time, Samsung loves to throw us a curveball. After removing their Galaxy S21 FE support page, strengthening our belief that S21 FE is indefinitely postponed, it seems that the company is actually pushing up the launch. In fact, it seems that the Fan Edition launch will replace the major Samsung Galaxy S22 unveiling next year.

The silence and chip shortage that all phone makers are facing right now led us to believe that the Galaxy S21 FE was simply not going to make it anytime soon.

Not a piece of news we were particularly thrilled to share with you, considering how capable the phone is going to be.

Samsung Galaxy S21 FE: Exactly What We Want (With a Few Exceptions)

But what can you do, right?! Well, it seems Samsung can actually change its mind and push forward the product., According to leakster Ice Universe, the phone will come at the end of December 2021 or next January.

The rumor is backed by the promotional messaging on Samsung’s UK site that points to an imminent arrival of S21 FE.

Does this mean Samsung will release two major phones in the same month? Will Samsung Galaxy S21 FE clash with the more updated Galaxy S22?

Not really, says Sam Mobile. In fact, the Fan Edition should take over the annual Samsung Event in January with S22 being left for the end of February.

It seems that as things start to return to normal, the company is going back to their initial schedule which followed closely the Mobile World Congress event in Barcelona.

Don’t know what phone to be excited for?

Everything you need to know about Samsung Galaxy S21 FE.