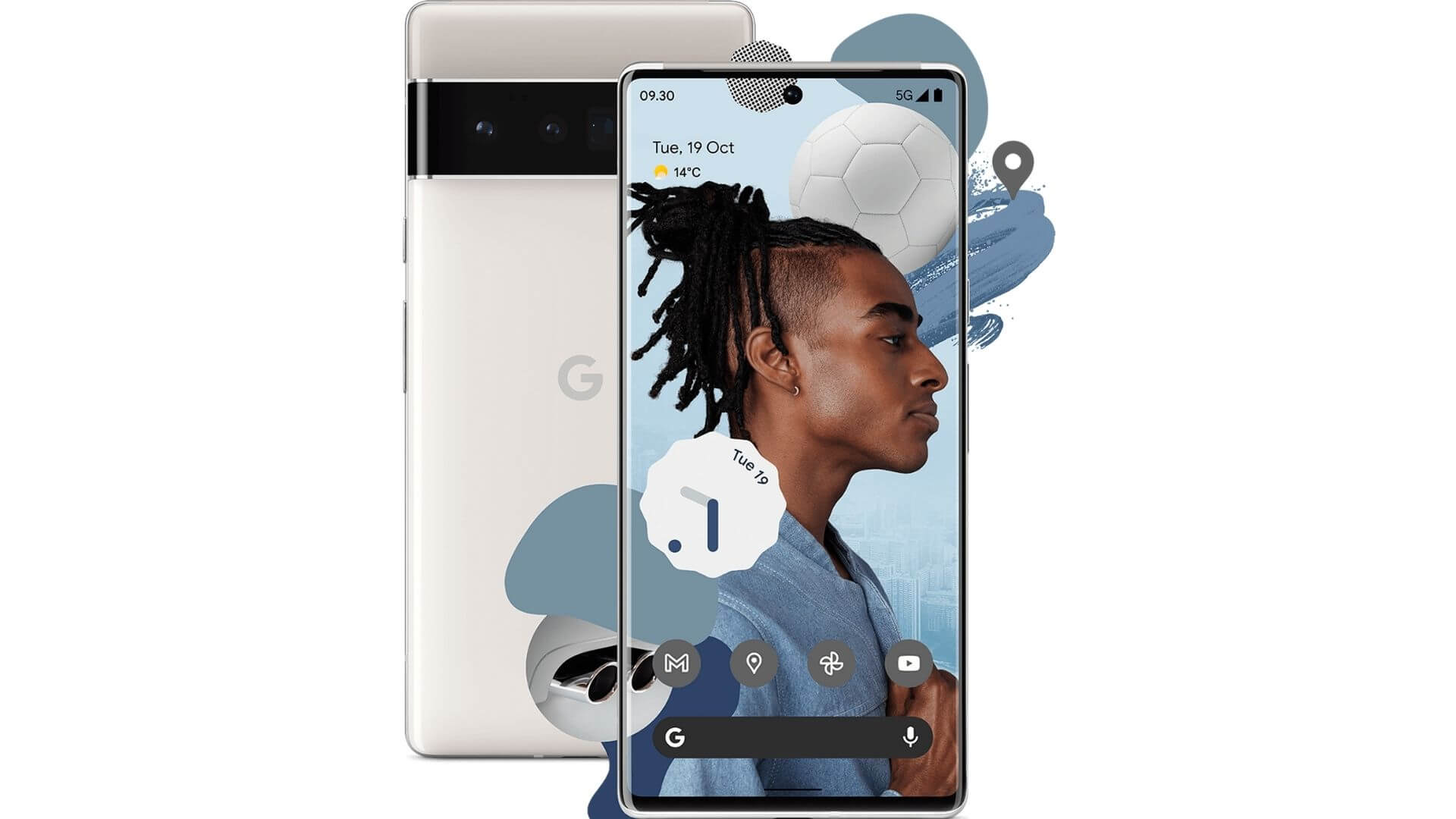 It’s Octobeeeer and that means two things, well three: Halloween is near, Seinfeld is on Netflix and Google is finally, after months of leaks, launching its Pixel 6 series. Here is everything we know and you need to find out, starting with the Pixel 6 event date and price.

The BIG event will take place on a Tuesday, more specifically on October 19. This date has gone from rumor to confirmed fact, so, you know, keep your calendar open on that date.

Price has also been confirmed – not by Google – but by a German retailer, making our previous assumptions correct.

The €649 price for Pixel 6 and €899 for Pixel 6 Pro reiterate our previous article about its price in the US.

The camera island has also been leaked, in detail, confirming the setup Google has gone for:

For the first time – ever? – Google is betting on incredible camera software as well as up-to-date hardware. Google is going from a dual camera to a triple one led by a 50MP 1/1.31″ GN1 Samsung sensor. That one is followed by a 12MP ultra wide camera on both phone and a 48MP tele only on the Pro model. The tele will confer Pixel 6 Pro users 4x magnification.

Other specs that you should be aware of, in short: IP68 resistance, a 5,000mAh battery with 33W charging and Android 12. Pixel phones will be the first to showcase the new Android version that comes with the Material You “theme”.

Eager to know more? Check our best Pixel 6 coverage below:

Google Pixel 6 vs Pixel 6 Pro: How To Tell Them Apart