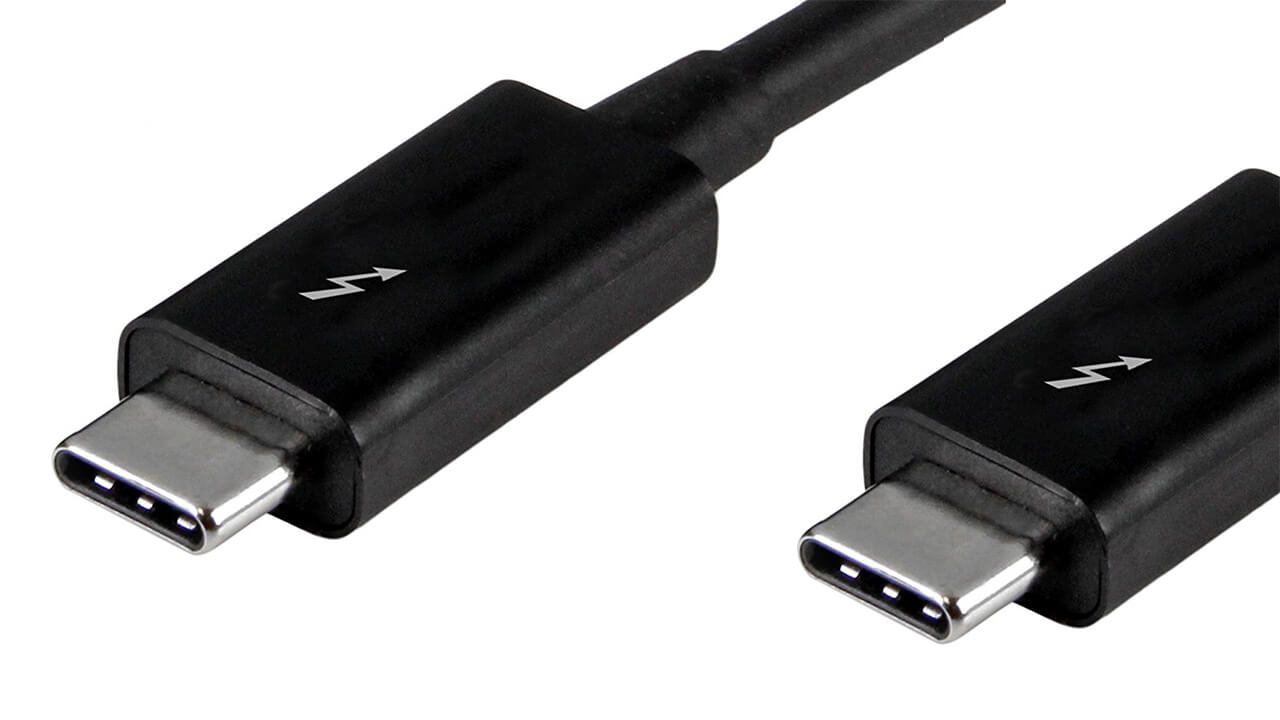 USB4 (yes, there’s no longer a space before the number anymore) was announced back in March, alongside a few promises of what’s to come but now we finally have official information about it and there’s three main, major improvements that come along with it.

To begin with, the USB4 will top at 40 gigabits per second, which means it will be twice as fast as the USB 3 and about eight times the speed of the USB 3 standard.

Another addition is Thunderbolt 3 support, which builds on the Intel Thunderbolt 3. Anyone who will be working on a USB4 device or cable can turn it compatible with the Intel standard, especially since Intel has decided to provide the Thunderbolt 3 spec for free.

USB 3 is capable of using a single cable to send power, data as well as a video signal  but, depending how the users worked their way around it, more often than not, it’s only able to send either this one or the other one, which means that speeds are generally quite low. But now the USB4 comes to the rescue and brings along a more efficient routing that will allow for greater and more sustained transfer speeds, even if you happen to use high-resolution external displays with the laptop.

The USB4, thankfully, does not use a new connector, so you won’t have to worry about figuring ports out.

We don’t know when the USB4 will make an appearance however and neither do we know how much it will cost – it’s expected it will be a bit more expensive than what we’re used to, considering its enhanced abilities. By any estimate, the earliest we can expect to see the hardware that supports the new standard should be sometime in the second half of 2020.