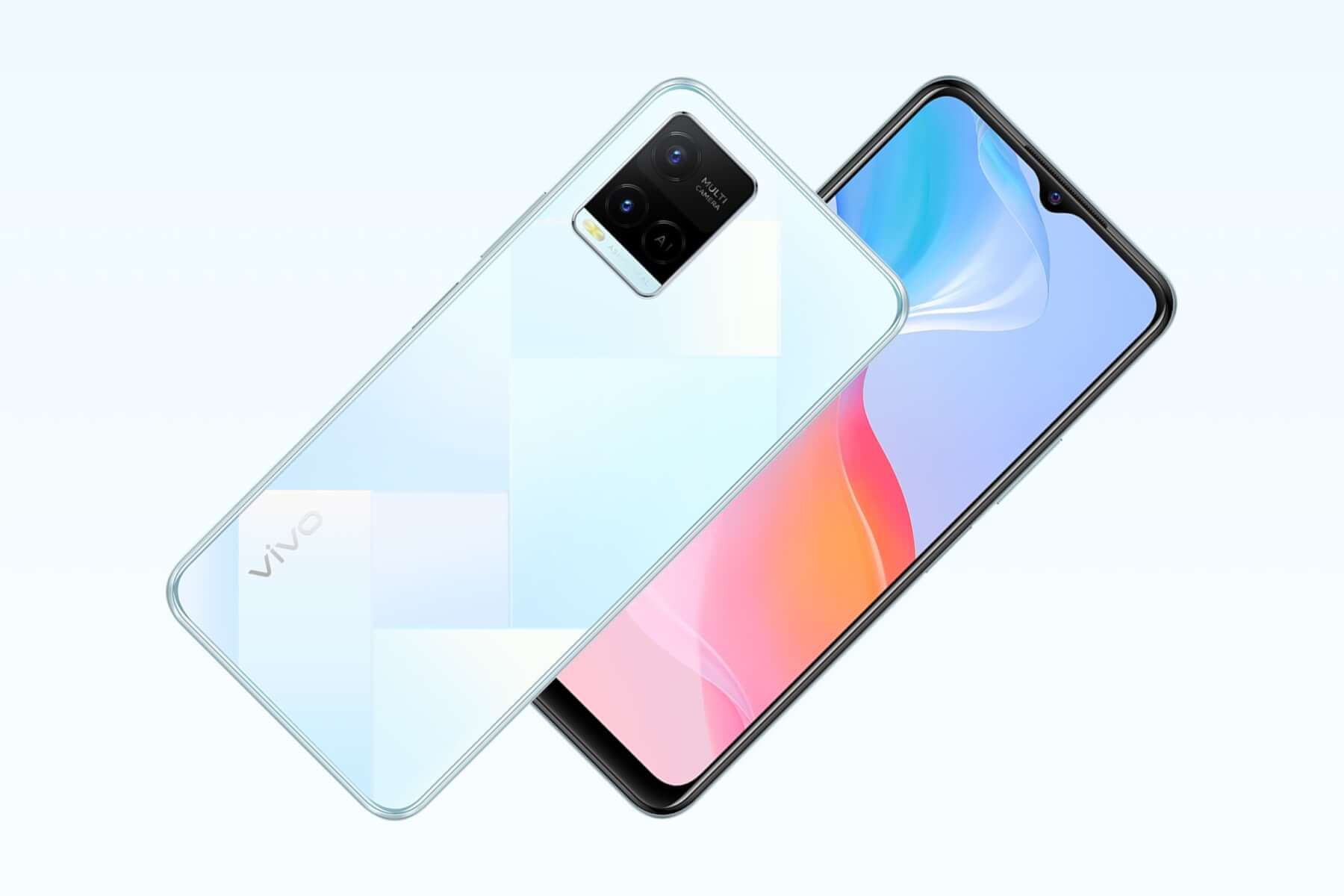 If you were browsing around for a new phone that won’t break the bank, you’re in luck, because Vivo just launched its latest device, the Vivo Y21a, which comes with a price tag of roughly around $205/180 Euro.

This device is the successor of the Y20A which made its debut in India in December 2020. However, this smartphone shares a lot of features with the Y21e instead.

So: what does it offer?
To begin with, a pretty classic design and aesthetic, such as a teardrop, central notch and a two camera setup on the back, in a rectangular housing. 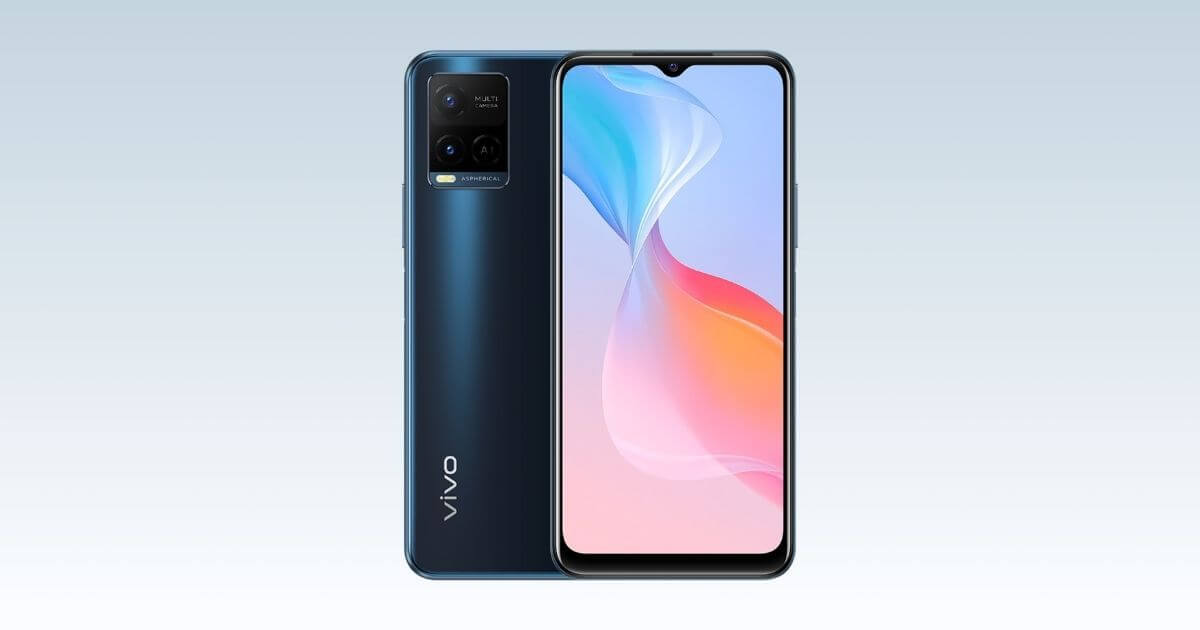 The display is a 6.5 inch HD+ with IPS LCD technology. Under the hood, we’ll find a MediaTek Helio P35 chipset with 4 GB of RAM and 64/128 GB of internal storage, all expandable via microSD card.

Vivo Phones: Most Durable Screens In The Industry?

In the camera department the phone doesn’t deliver much but, after all, it’s a budget phone – there is an 8MP selfie snapper on the front with an f/2.0 aperture, and a 13MP main camera with an f/2.2 aperture on the back, coupled up with a 2MP macro sensor with an f/2.4 aperture. 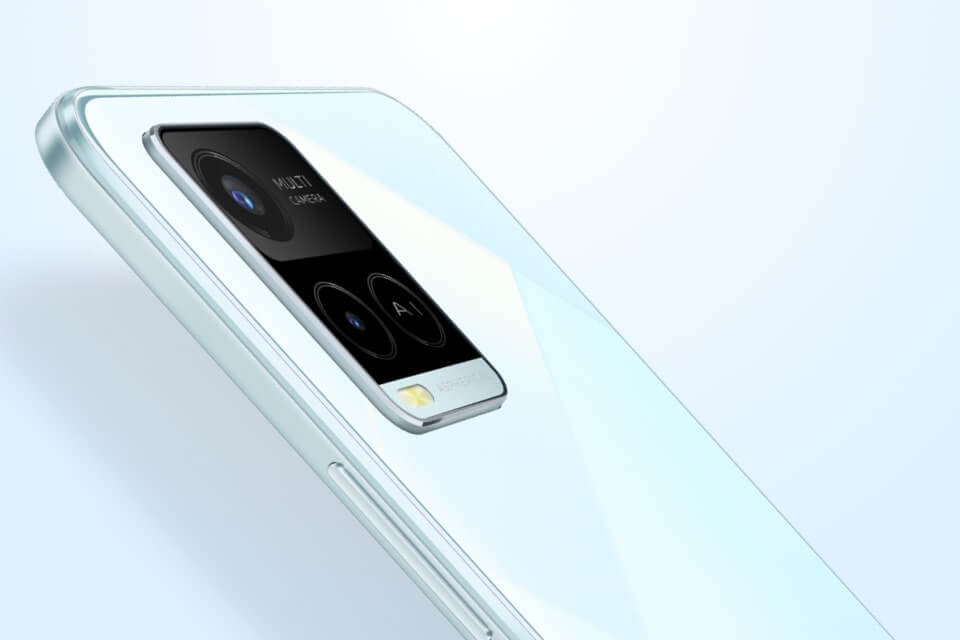 The phone has 4G LTE, Wi-Fi, Bluetooth 5 and GPS support.  Other sensors include an accelerometer, ambient light sensor, proximity sensor, e-compass, and a virtual gyroscope.

Other features include a 3.5 mm audio jack for headphones and a fingerprint sensor set up on the side. It comes in two color options: Midnight Blue and Diamond Glow.