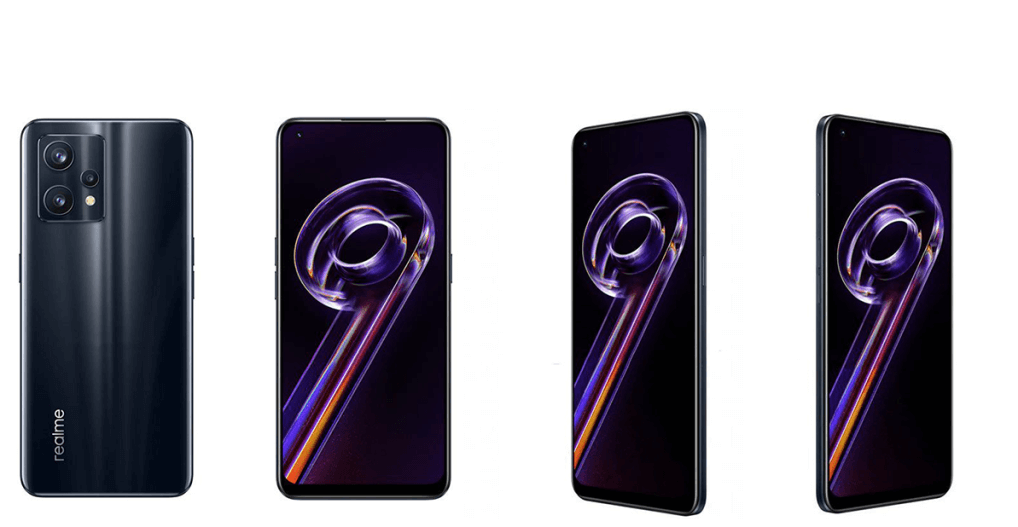 Realme just released some software updates for the Realme GT 2 Pro and there’s a few rumors floating around regarding the Realme GT Neo3 as well, but that’s not even the end of it: OnLeaks has published a new leak revealing the specifications and renders of Realme 9 Pro+.

Under the hood, we’ll find a MediaTek Dimensity 920 chipset, up to 8 GB of RAM and up to 256 GB worth of internal space. There was a rumor floating around a while ago that the device will feature a Snapdragon 870 chipset but the MediaTek makes more sense for the price range of this device.

On the back we’ll find a triple camera lens housing that will host a 50MP + 8MP + 2MP combination, while the front will feature a 16MP selfie snapper. The main 50MP sensor is Sony-made, but that’s all the information we have about it at the moment – even so, it’s clear to see that Realme is looking to expand the capabilities of its devices in the photo and video sector. 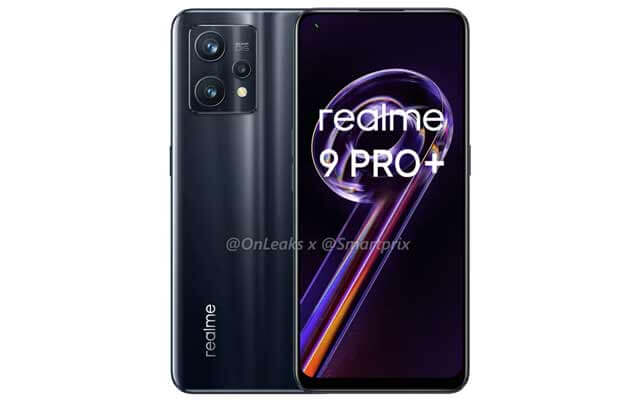 The Realme 9 Pro+ will have a 5,000mAh battery  and fast charging support, most likely for 65W.

At the moment, there is no reliable information available regarding the release date – most rumors state it will be February.