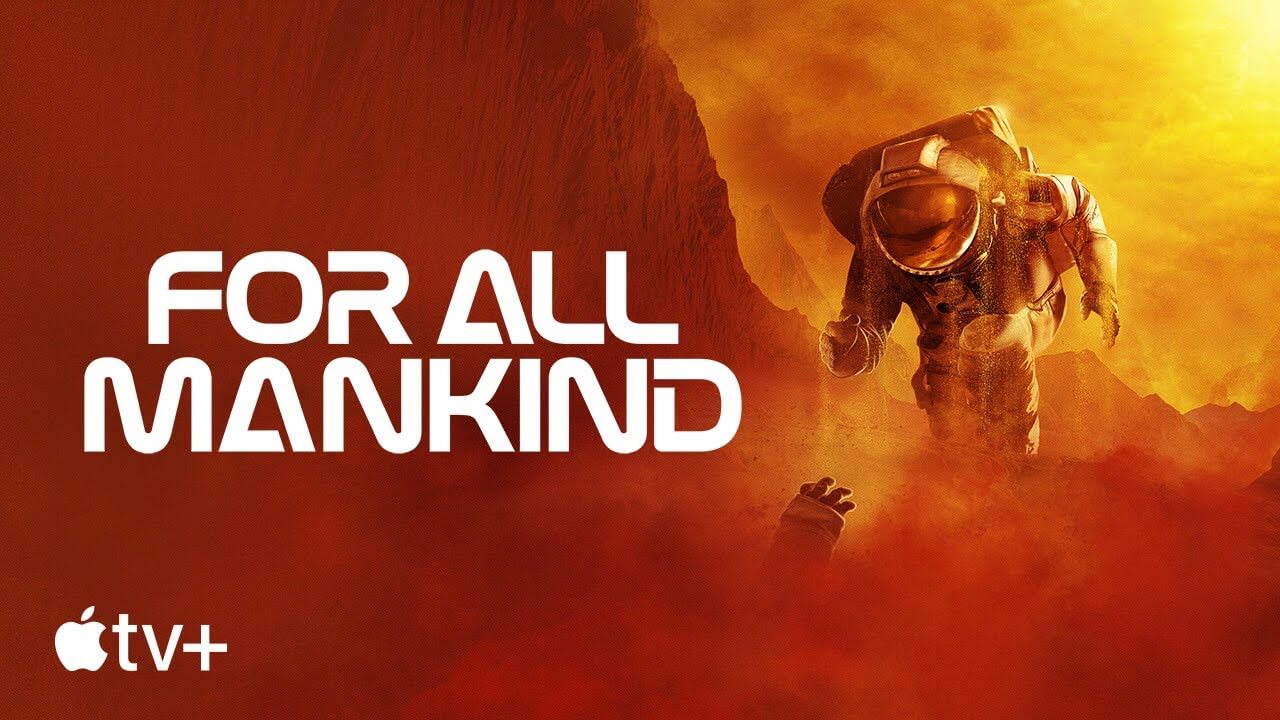 After the surprising hit Severance, one of the best SciFi TV shows in recent years, Apple TV+ has a new hit on its hands. It’s season 3 of For All Mankind and it keeps getting better, which is why the show has steadily grown in popularity until it became something of a cult hit.

To convince you of that, Apple announced you can now watch free on Apple TV+ For All Of Mankind.

This SciFi series is available for a limited time to watch for free on Apple TV+, which is enough to get you hooked on a subscription (and hopefully watch Severance too!).

For All Mankind takes place in an alternative reality where the USSR won the space race and landed on the moon first. It’s basically something like Man In The High Castle from Amazon, which showed an alternative timeline in which Nazis came to control the world, but features some much needed themes and discussions.

Because the Russians land on the moon first and on subsequent missions send out women astronauts as well, the US is forced to do so as well and starts a diversity-focused training program.

Unlike our real history, where women and minorities were excluded for decades, For All Mankind’s timeline presents a compelling vision.

To watch For All Mankind, you don’t need an Apple device. Just get the Apple TV app on the platform of your choosing, from iPhone, iPad, and Mac to Roku, game consoles or your smart TV.

You can also watch in a browser at tv.apple.com if you have an Apple ID. Just don’t postpone, because Apple hasn’t said how long For All Mankind is free, so it might be a limited time offer.