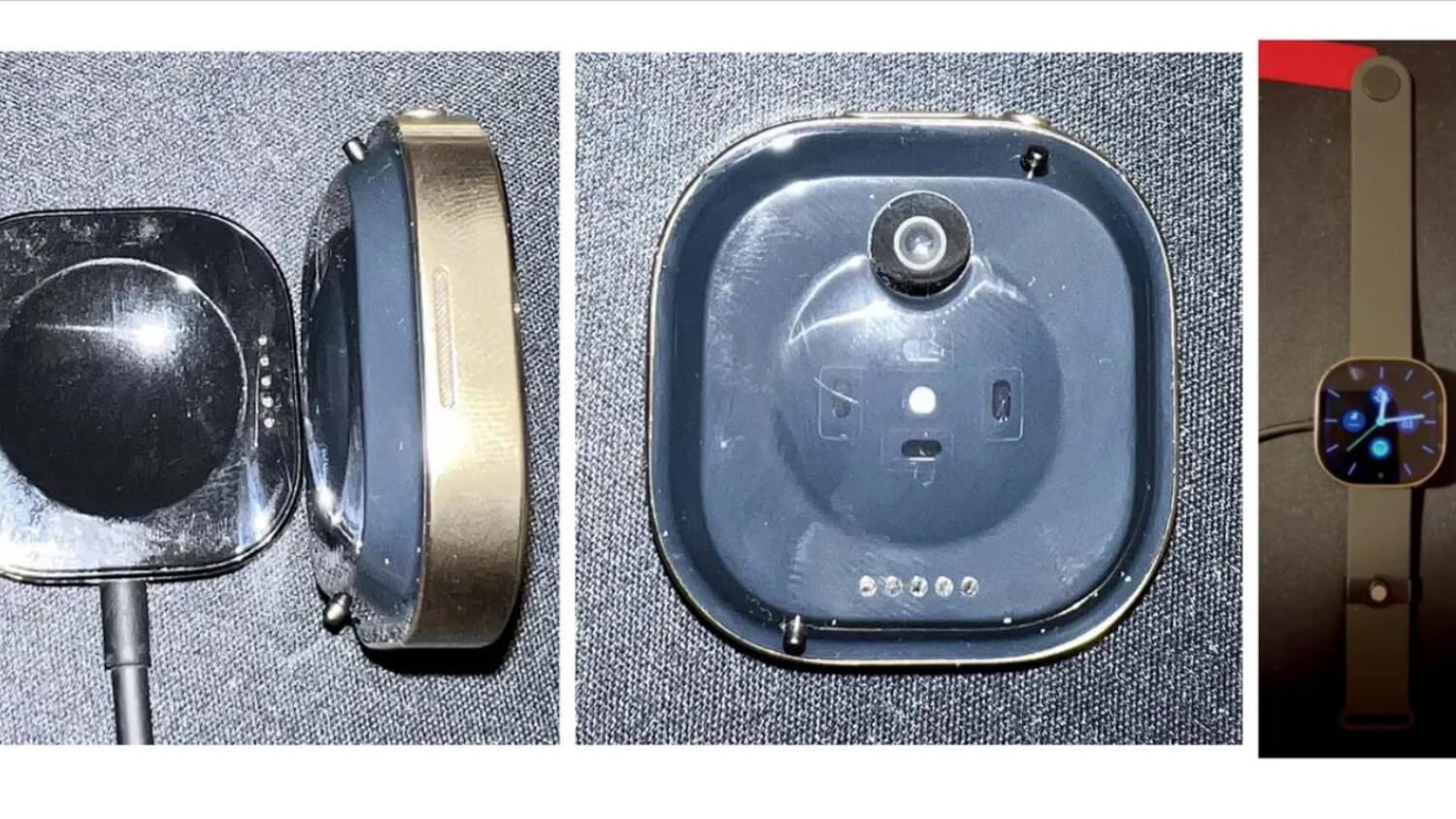 Not such a good idea? The first smartwatch with a dual camera is delayed, as Facebook implements cost-cutting measures.

The Facebook Meta smartwatch has long been rumored and eventually confirmed by Meta.

The Meta Smartwatch, featuring a dual camera setup, has been in development for quite some time and was planned for launch in spring 2023.

Now, due to technical difficulties and cost-cutting measures, Meta has delayed it even further and it’s not clear if it will ever launch.

Thanks to previous leaks, we know that the Meta smartwatch codenamed “Milan” was supposed to be a wearable that let users take and make video calls on the go, using a 5MP front camera and a 12MP camera that could be used if you took off the smartwatch and used it as a webcam.

The floated price-tag was $349, which would have been competitive with other smartwatch offerings.

Beyond the camera setup, the Meta smartwatch was reported to integrate closely with WhatsApp and Instagram. It would also offer standard features like activity tracking, music playback and GPS, all on a generous 18 hours battery life per charge.

Even though Meta pulled the plug on its smartwatch for now, according to Bloomberg, which also posted the product photos above, this is not the end of Facebook wearables.

Meta is working on smart glasses and building Project Cambria, a VR headset, to support its metaverse ambitions.