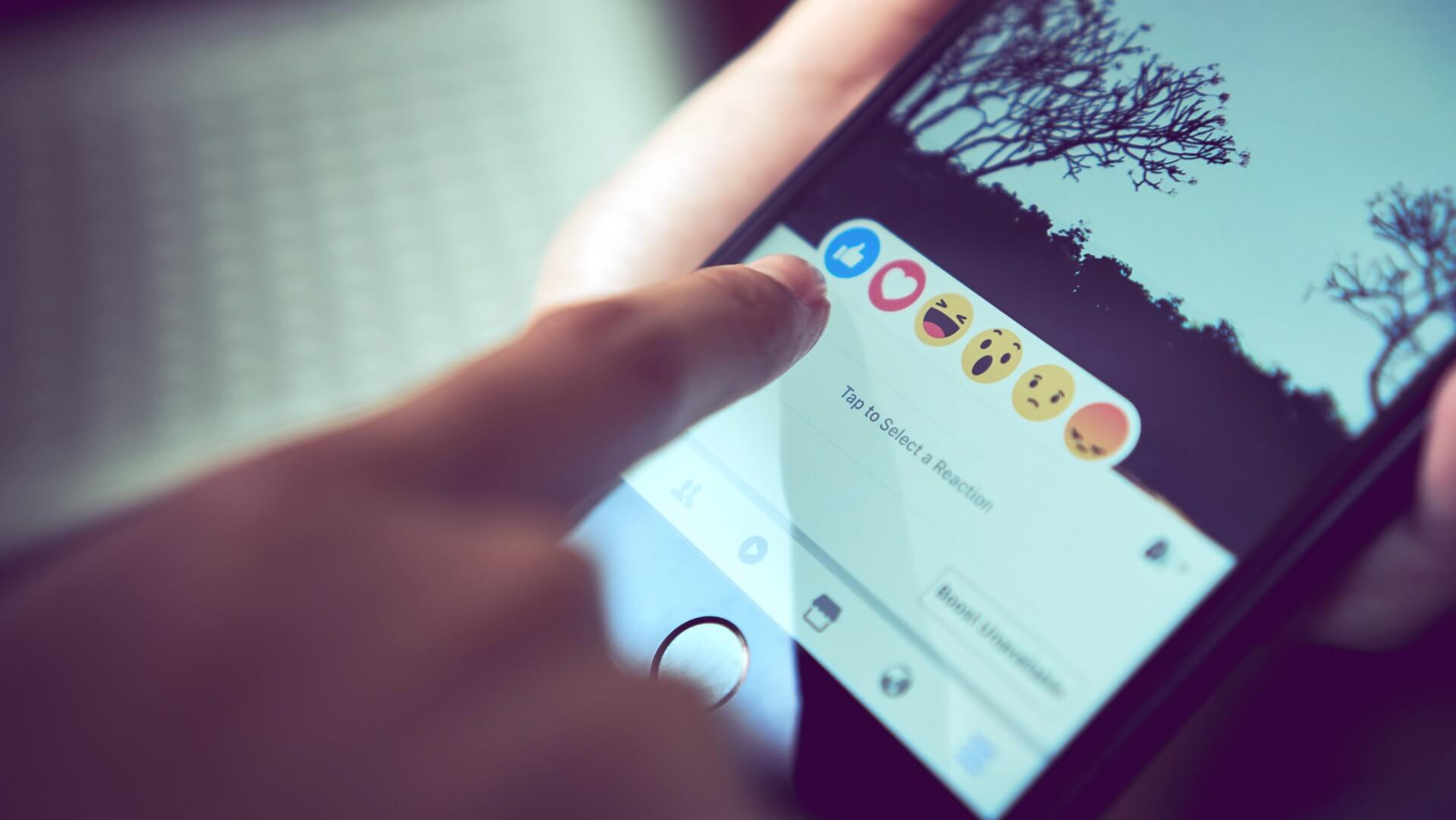 Today, Facebook CEO Mark Zuckerberg will testify before Congress regarding Cambridge Analytica’s wrongful use of the private information of 87 million Facebook users. One of the most powerful people in tech, Zuckerberg is expected to sit before a joint hearing today and tomorrow.

Today at 2:15 pm EDT he will testify before the Senate Judiciary and Senate Commerce, Science, and Transportation committees. Tomorrow at 10 am EDT, he will give his testimony for the House Energy and Commerce Committee. You can watch the today’s hearing here and tomorrow’s here.

Zuckerberg is expected to address questions regarding all aspects of the scandal, including events tracing back to 2014 when researcher Aleksander Kogan created an app that captured the data of hundreds of thousands of Facebook users. The data was given to Cambridge Analytica and was used without users’ knowledge. To read more, check out Tech The Lead’s report here.

In addition to questions concerning Cambridge Analytica, Congress is expected to determine Zuckerberg’s views on the efforts of Russia’s Internet Research Agency to gain leverage in American politics by using the social media platform for their own political agenda.

“Our joint hearing will be a public conversation with the CEO of this powerful and influential company about his vision for addressing problems that have generated significant concern about Facebook’s role in our democracy, bad actors using the platform, and user privacy,” explained Senator John Thune of South Dakota.

Legislators have already started working on legal pathways of restricting the ways powerful tech platforms influence politics. Google and Twitter’s CEOs have already received “instructions” to mark posts with political implication or ads as such.

Meanwhile, Facebook’s CEO has already issued an apology to the public by taking out full-page ads, but it remains to be seen what measures or steps the company will take on their platform to secure users’ data and regain the public’s trust. The hearings today and tomorrow might illuminate how Facebook plans to move forward.