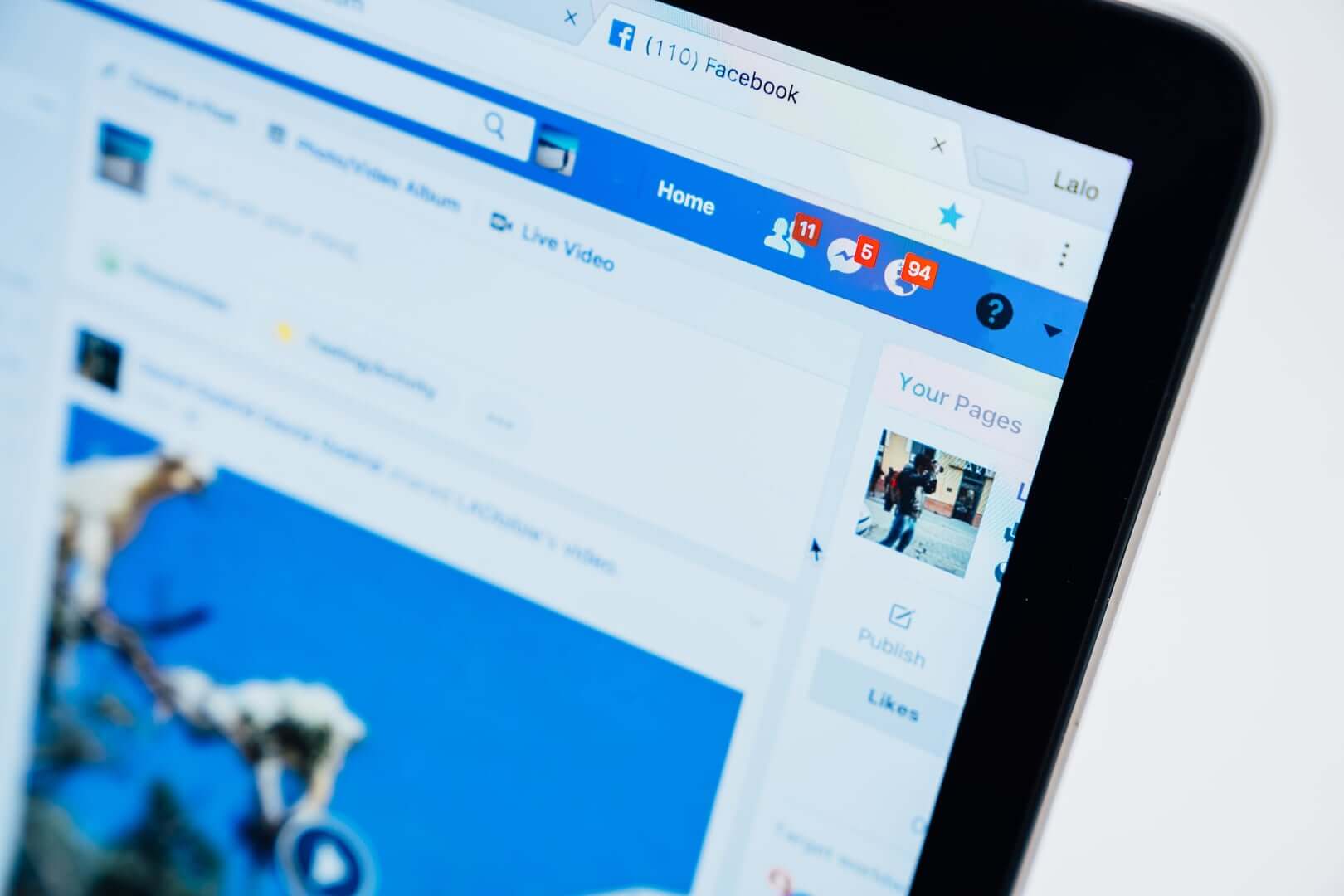 Just when news of the Cambridge Analytica scandal slowed down, Facebook revealed that millions more were affected by the data “breach” than previously stated. The initial evaluations stated that the digital consultancy firm had used information from 50 million Facebook users; in Facebook’s recent assessment, 87 million accounts were affected.

In an effort to be as transparent as possible with the public, Facebook CTO Mike Schroepfer revealed that 35 million more accounts were used to help different campaigns under Cambridge Analytica’s watch. While the data was initially collected legitimately by researcher Aleksandr Kogan, he breached Facebook’s terms of service by sharing it with Cambridge Analytica. Users’ personal info was used to sway public opinion in the Trump and Brexit campaigns.

The sheer number of profiles collected and used is terrifying for users who value their right to privacy. Cambridge Analytica has disputed the number, trying to quell public outrage by minimizing the scope of scandal. Facebook CEO Mark Zuckerberg and his company, on the other hand, have tried to be vocal in order to regain users’ trust. Their efforts include public apologies in newspapers, immediate countermeasures, and a new update to spot fake news and the people who help spread it.

Even with these apologies and measures, Facebook still has a long ways to go to earn the public’s trust, what with Andrew Bosworth’ outrageous memo, Apple CEO Tim Cook’s press statements on Facebook, and the unexpected news that Android’s Messenger app collects users’ call history. Zuckerberg seems to be ready to take the blame and learn from his mistakes, stating at a conference this week:

Life is learning from mistakes. At the end of the day, this is my responsibility. I started this place, I run it, I’m responsible.

On April 9th, Facebook will notify users if they are among those whose data was compromised. In addition, the company will no longer allow app developers to ask for personal information. Furthermore, specific Facebook profiles cannot be found by searching the site with a phone number or e-mail address.

Is it enough to give them a second chance? Join the conversation below!