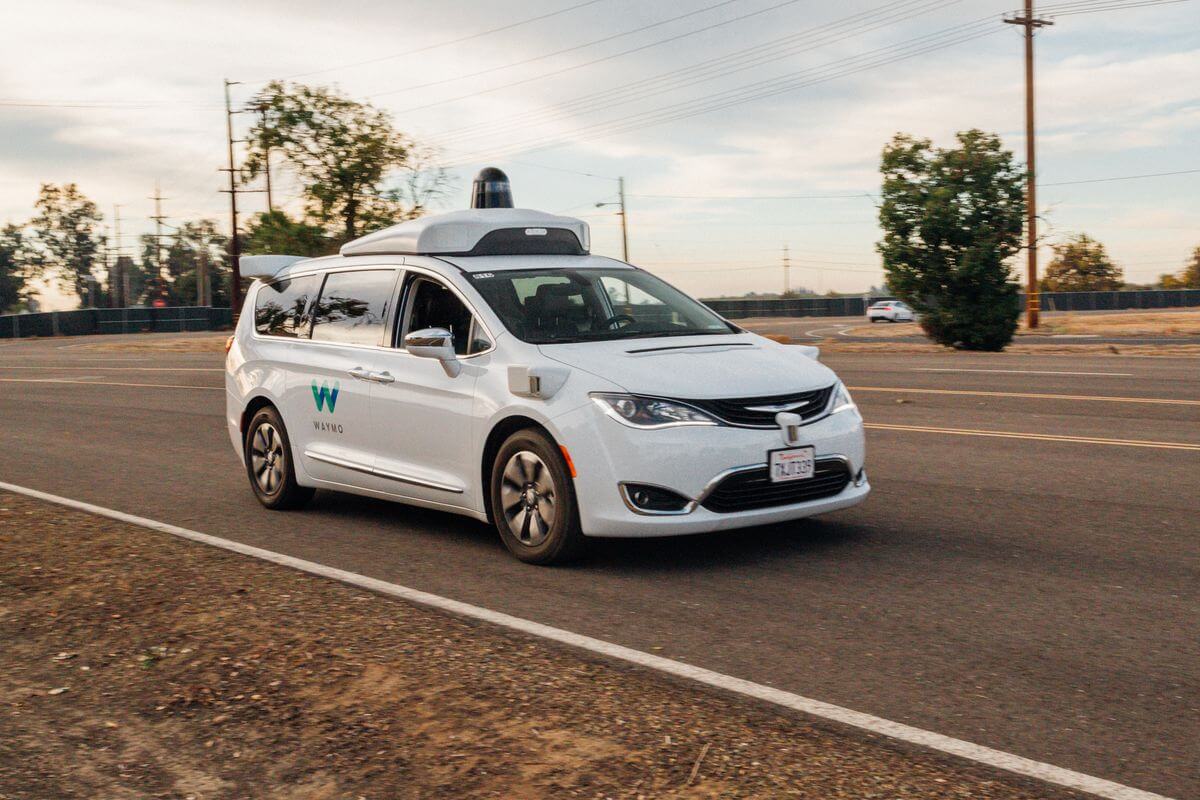 Waymo received its permit to participate in the Drivered Autonomous Vehicle Passenger Service Pilot program back in July and though the pilot program has only been active for a short time, it has already been a success, if the numbers are to be believed.

It seems like Waymo’s  self-driving Chrysler Pacifica minivans have transported 6,299 passengers. Out of that number, 4,678 were passenger trips completed in July and an extra 12 were purely for educational purposes. Altogether, it seems like for that month alone, the cars completed around 156 trips every single day, which is an impressive feat in itself and also gives us a glimpse of what the demand for such vehicles might look like.

It’s worth noting that the pilot is not open to the public: only Waymo or Alphabet employees, alongside their guests, can take advantage of it and ride the vehicles within the South Bay territory. That includes Mountain View, Palo Alto, Sunnyvale, Cupertino, Los Altos and Los Altos Hills but these are only a few of the cities in California that Waymo is testing the cars.

Of course, the pilot program cannot charge the passengers for these experimental rides, so the company cannot grasp on how the demand for the self-driving cars will look like if the program will go from testing into being an actual service people will have to pay for.

Waymo was not the only company to apply for this driverless pilot: AutoX, Zoox and Pony.ai also received them but by the looks of it, Waymo is the one leading the game.

As part of the pilot program, all permit holders have to submit data about every vehicle that takes part in it and provide information about the total miles traveled.

The Zoox report for example indicates that the company’s 10 cars transported 134 passengers during 103 trips in the last quarter and traveled altogether 352 miles. Waymo on the other hand completed 4,678 trips during that same quarter and covered 59,886 miles.

However, it’s unclear just how useful these number will be to the California Public Utilities Commission in helping them develop a solid framework for paid autonomous passenger vehicle deployment.