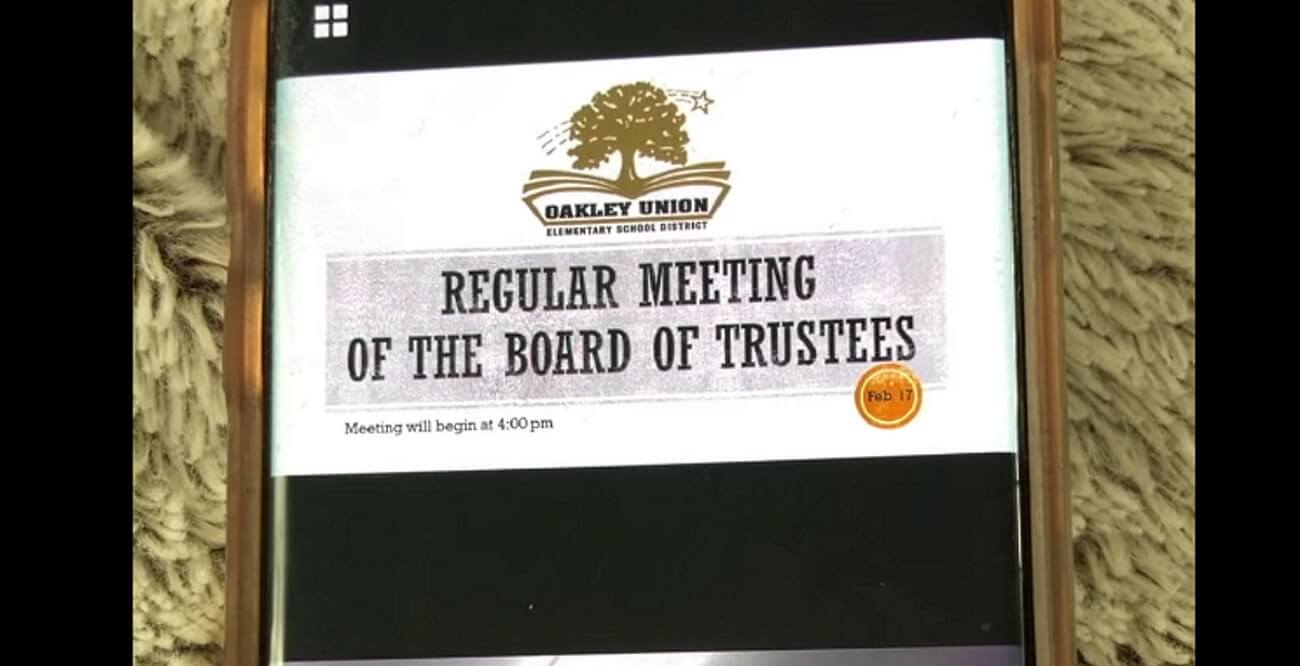 After a lawyer accidentally started the cat filter on a Zoom hearing, now teachers land in hot water thanks to a public WebEx call that went viral.

The Oakley Union Elementary School District board of trustees held a public WebEx call and thought they were alone,  so they started criticizing parents who gave feedback.

The 8-minute WebEx recording was actually recorded and posted online, which prompted a huge backlash.

“It’s unfortunate they want to pick on us because they want their babysitters back,” said one member of the board, while another chipped in and said that parents against remote schooling just wanted their kids out of the house so they could smoke marijuana in peace.

One particular quote in the WebEx viral recording stood out, as one board member said ““Bitch if you’re going to call me out, I’m going to fuck you up,” referring to parent feedback.

The outrage online resulted in a petition calling for their resignation, signed by 7,000 people.

In the end, the board stepped down and the people in the call apologized publicly for their remarks.

“We deeply regret the earlier comments that were made in the meeting of the Board of Education earlier this week. As trustees, we realize it is our responsibility to model the conduct that we expect of our students and staff, and it is our obligation to build confidence in District leadership; our comments failed you in both regards, and for this we offer our sincerest apology,” said a joint statement.

While the lawyer being a cat for the duration of a call was hilarious, this viral WebEx incident started a wave of criticism leveraged against teachers and their institutions.

How long until people learn to use conferencing tools without accidents like these?