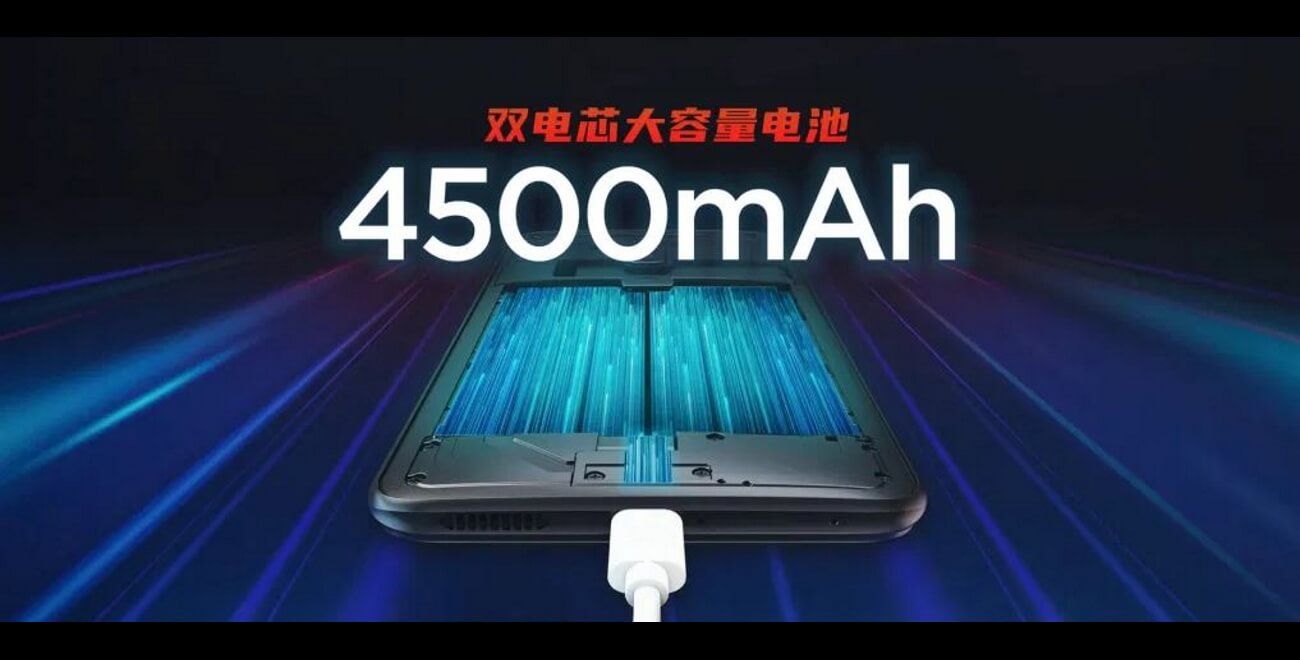 The company that made the first wraparound display for your wrist is back with a phone with a spectacular battery performance.

On March 4, Nubia will launch their flagship Red Magic 6 gaming smartphones, whose batteries will go from 0 to 50% charge in just five minutes.

The news comes directly from Nubia CEO Ni Fei, who says the Nubia Red Magic 6 will have a 120W fast-charger in the box.

That’s some subtle shade thrown to other companies! Mr Fei said on Weibo that Nubia will ship the Red Magic 6 phones directly with a GaN charger capable of delivering 120W.

He also pointed out that this is something other smartphone makers don’t do, since they either include a charger at all (thanks, Apple!) or send out a slower, cheaper one.

Right now, we know from previous teasers that the Red Magic 6 will probably come in regular and pro versions, both of which will have 4,500 mAh batteries with 120W fast charge.

We’ll see more of it on March 4 at the official reveal.

Meanwhile, if you’re curious to see how other Nubia tech holds up, we tested this wraparound smartwatch for more than a year – check out how the Nubia Alpha performs now.