Not Sure iPhone 11 Pro is Worth the Upgrade? Selena Gomez and Grindr Beg to Differ 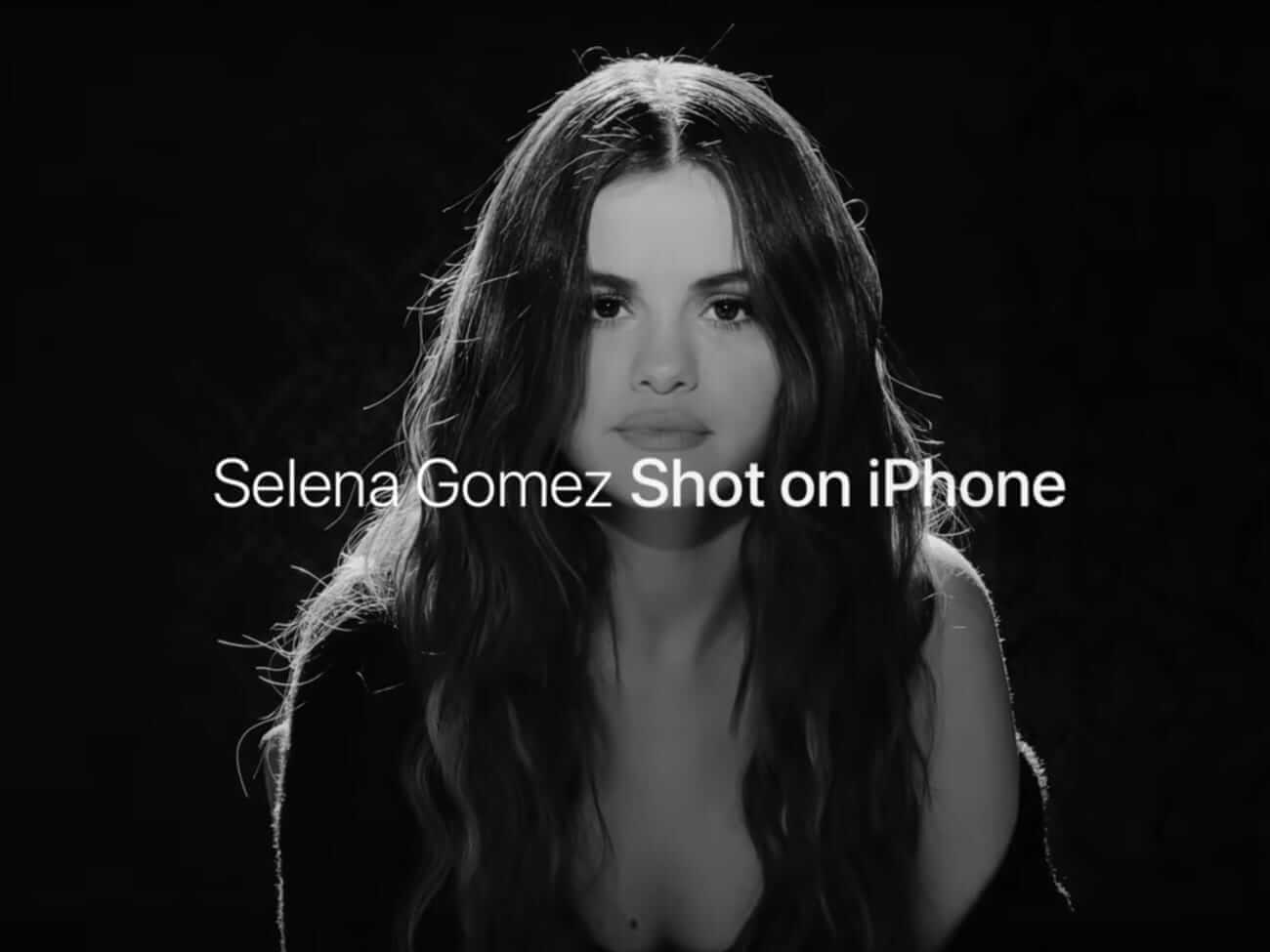 Apple sure did pick the best way to promote the capabilities of the iPhone 11!

Coming back after more than a year of absence, Selena Gomez’ new video ‘Lose You to Love Me’ was shot entirely using Apple’s iPhone 11 Pro and made the rounds online pretty fast.

Director Sophie Muller, who previously worked with Gomez on ‘Good for You’, took full advantage of the iPhone 11 Pro camera, which is capable of shooting 4K video at 60 fps (and take some amazing photos).

That’s something some other phones promise but the major differentiator, as Apple stated at launch, is the “extended dynamic range and cinematic video stabilization.”

The company also hyped up the revamped video editing features but at the moment it’s unknown if ‘Lose You to Love Me’ was also cut on an iPhone 11 Pro.

Apple promoted a one minute clip from the new Selena Gomez video both on Apple Music and YouTube.

Gomez herself tweeted the full clip with a #ShotOniPhone tag, thanking her fans for their patience.

The artist is expected to release a new album for the first time in around four years, so the Apple tie-in makes a lot of sense for both parties.

Thank you all for standing by my side through the highs and lows. I couldn’t do it without you all and I can’t wait to start my next adventure with you. 🖤 Lose You To Love Me is out now. #ShotOniPhone #LoseYouToLoveMe pic.twitter.com/WJG0Y1Fpik

After just 12 hours on YouTube, the ‘Lose You to Love Me’ video broke the 6 million views barrier. Then, it started adding 2 more million views per hour.

With those stats, it’s no wonder that even the dating app Grindr used to opportunity to jump in the wagon with a nice message of its own!

Selena Gomez recorded her #LoseYouToLoveMe video entirely on an iPhone. You know what else you can do on an iPhone? Get on Grindr and find the person you need to lose to love yourself too. 💋