Wyze Band Fitness Tracker To Let You Control Even the Doorbell 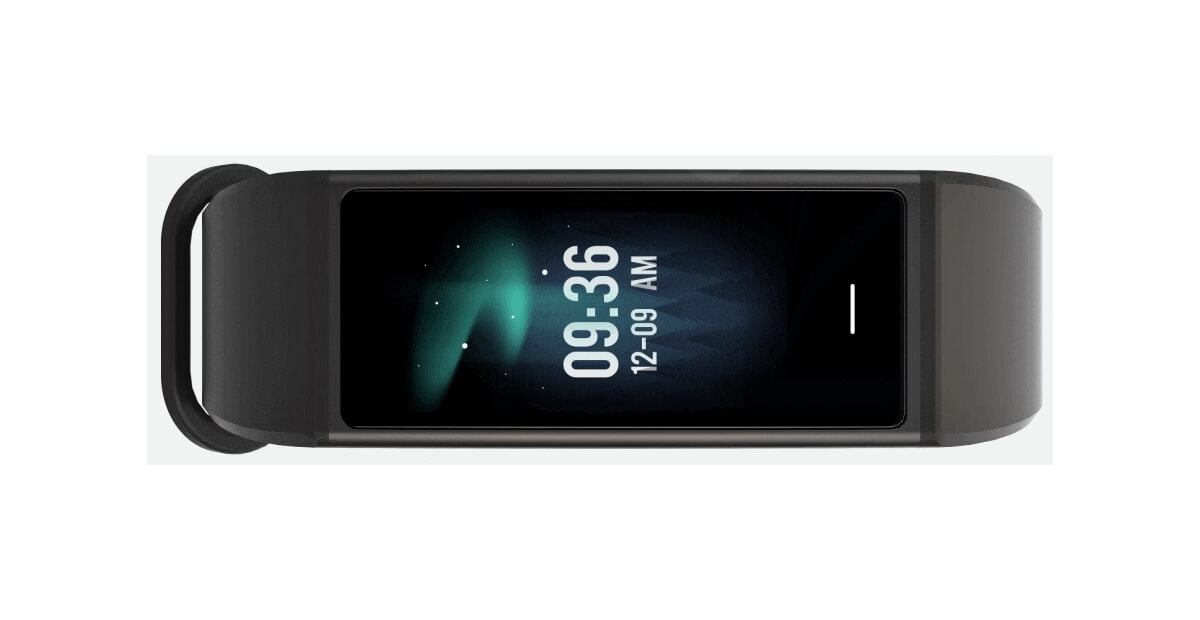 Wyze is a company known for its smart home devices like the outdoor camera, the doorbell cam and a smart scale.

Now, the company is venturing in the world of wearables.

Check out the Wyze Band, an Alexa-featuring fitness tracker that will let you control your Wyze devices, straight from the wrist.

While details are scarce right now, we do know it sports a square, colorful screen with smartphone notifications, built-in Alexa and Wyze device control.

Wyze is planning to launch the Wyze band extremely soon, in the next few months, so details are expected to follow.

As of now, the Wyze Band is in beta, so the kinks are likely still being ironed out and hopefully, the company will invest plenty in the security side of this tracker.

At the end of last year, the personal data of 2.4 million Wyze users was exposed online in a data breach.

According to the security experts at 12 Security, it’s not the first incident of this type.