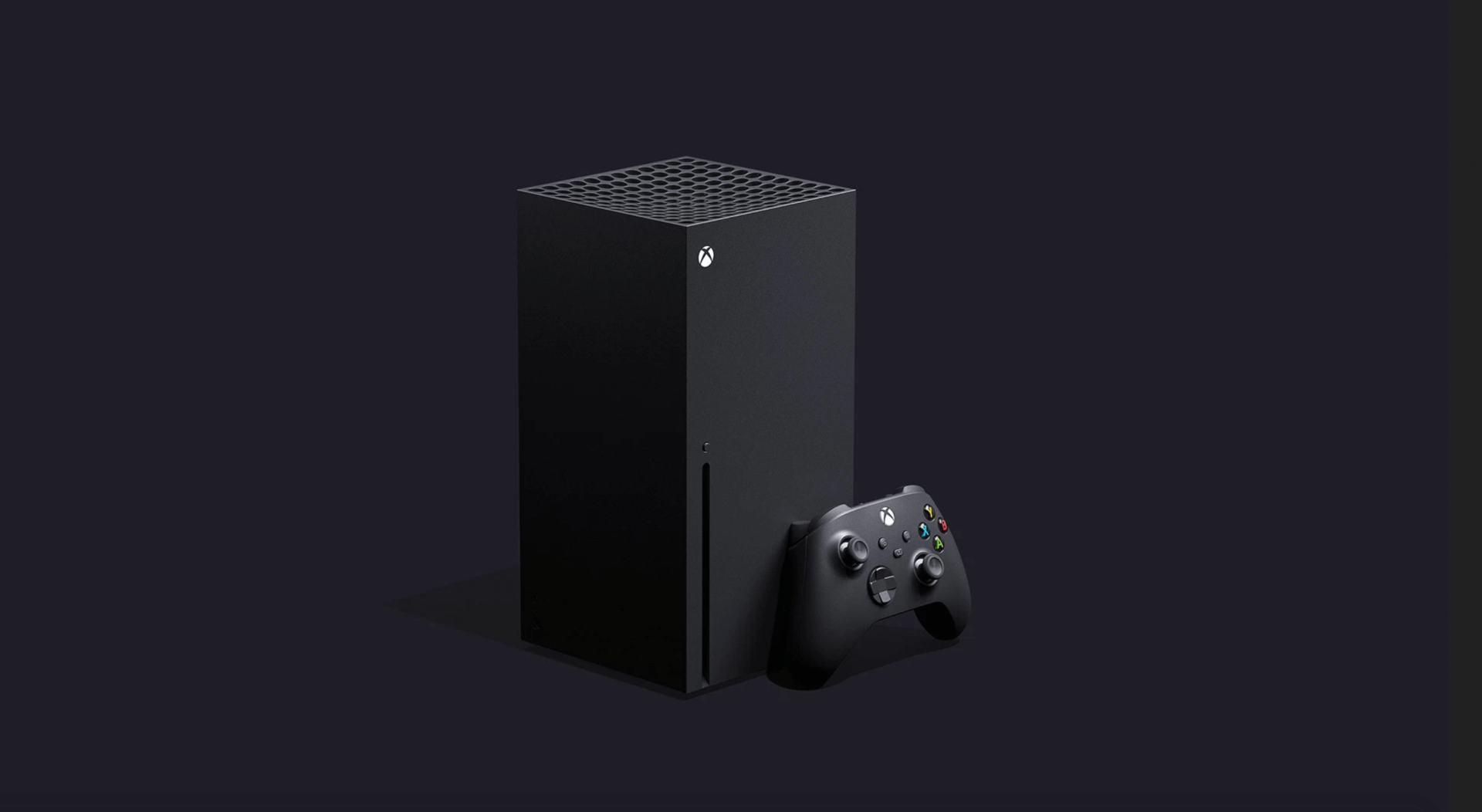 Xbox Series X is now confirmed to launch in November!

In an official Xbox blog post, the Xbox team announced they would be releasing this console this November. Although it was widely assumed and no exact date was given, it is certainly comforting to hear to console is still set for a holiday launch given the global pandemic.

Unfortunately, the console will launch without Halo Infinite. Previously marketed as a launch title, developers at 343 Industries announced in a post earlier today that Halo Infinite would be delayed to a 2021 launch. The team cited “development challenges, including the ongoing COVID-related impacts affecting us all this year.”

Even without Halo Infinite, the Xbox team is ensuring that gamers will have more than enough on their plate. In particular, there will be “over 100 optimized for Xbox Series X titles” planned for the rest of the yeah which include new games like Assassin’s Creed Valhalla and newly optimized games like Destiny 2 and Ori and the Will of the Wisps.

Additionally, gamers will have access to Xbox Game Pass. Although they may not be optimized for the Xbox Series X, the large catalogue provides plenty of games to play on the system.

Finally, the Xbox Series X is backwards compatible with all previous Xbox generation games. Some of these games will also be optimized to increase their resolution to 4K as well as increasing the frame rate. So not only will you be able to play your entire Xbox catalogue on one console, it may also be the best way to play the games.

Now we await news on the PlayStation 5’s release!