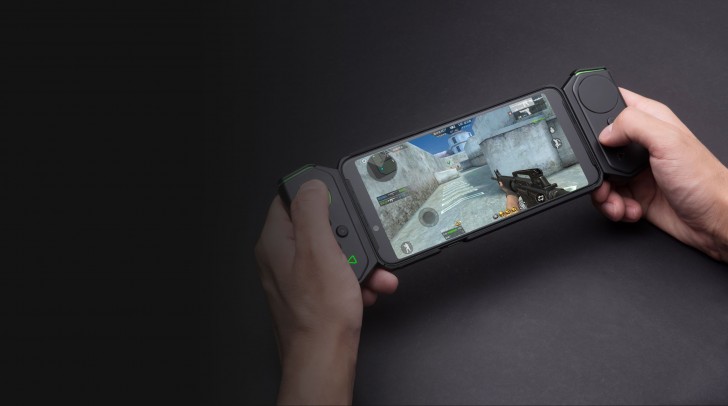 The Helo comes with a Snapdragon 845 under the hood and an insane 10GB of RAM. Multitasking on the Black Shark should honestly be a breeze with these specs. You do have 6 and 8GB of RAM options as the previous model sported but honestly, I’d definitely go for the 10GB one.

Why? Not just for the sheer size but also because the 10GB model comes with two controllers you can attach to both ends of the phone while the other models get the lopsided one. 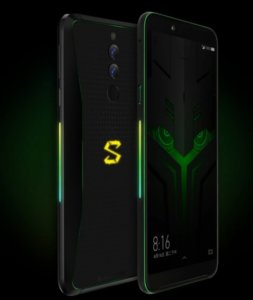 Unfortunately, the phone is not available outside China where it will sell for roughly $461 for the 6GB RAM version with 12GB storage. The 8GB of RAM will have 128GB storage for $504, while the 10GB RAM with 256GB storage is still waiting to be priced.

Though the phone is the least costly one out of the gaming smartphones out there, it’s also the one you can’t really get your hands on as easily. Hopefully, Xiaomi will reconsider their decision in a while.