Xiaomi Is Working On A Smartphone With 'Bunny Ears' 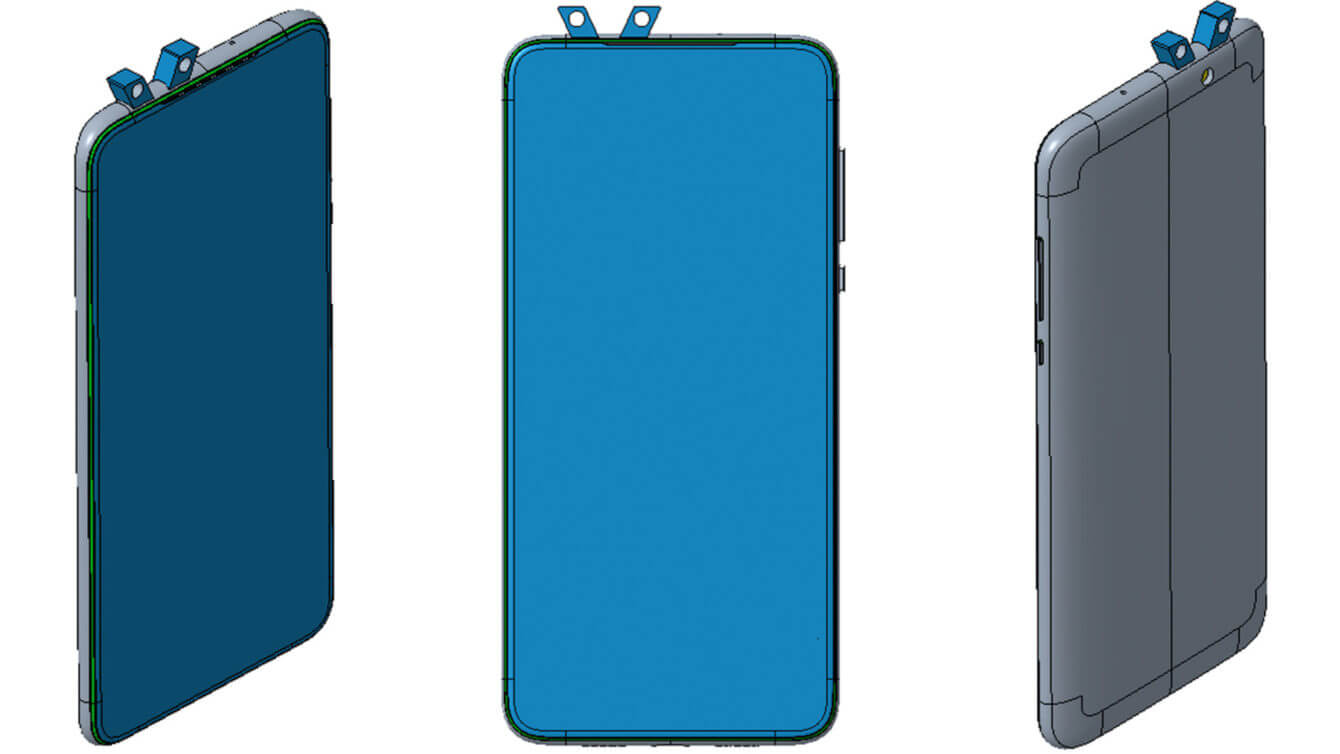 Xiaomi has always been the one to think out of the box when it comes to smartphone designs. The company recently patented a smartphone design with two displays and an extendable camera lens and even one with triple pop up selfie cameras.

Most recently, Xiaomi filed a patent with the CNIPA (China National Intellectual Property Administration) describing a completely new design, with two pop up cameras looking like bunny ears. The two units would each rise at an angle and have cameras on both sides, so this would eliminate the need for a notch for a selfie camera. In the patent images, leaked by TigerMobile, there is only a flash on the back of the phone.

Apart from the new camera design, the smartphone looks like any other, with speakers and a USB-C port at the bottom. Like many patents, it’s unlikely we will actually see this on the market. The durability of such technology is also into question, the two cameras – as cute as they look – also seem very fragile, and could easily break.

Xiaomi already used pop-up cameras on the Mi 9T series and on several Redmi models. Other companies have also toyed with the idea. Images of a Samsung device with a pop-up camera were leaked earlier this year and Nokia and Huawei have devices on the market using the same technology.

The idea of two pop-up cameras at an angle may prove to be superior to what’s out there at the moment. The “bunny ears” could allow for wide-angle selfies or similar tricks while keeping the cameras’ overall footprint to a minimum.