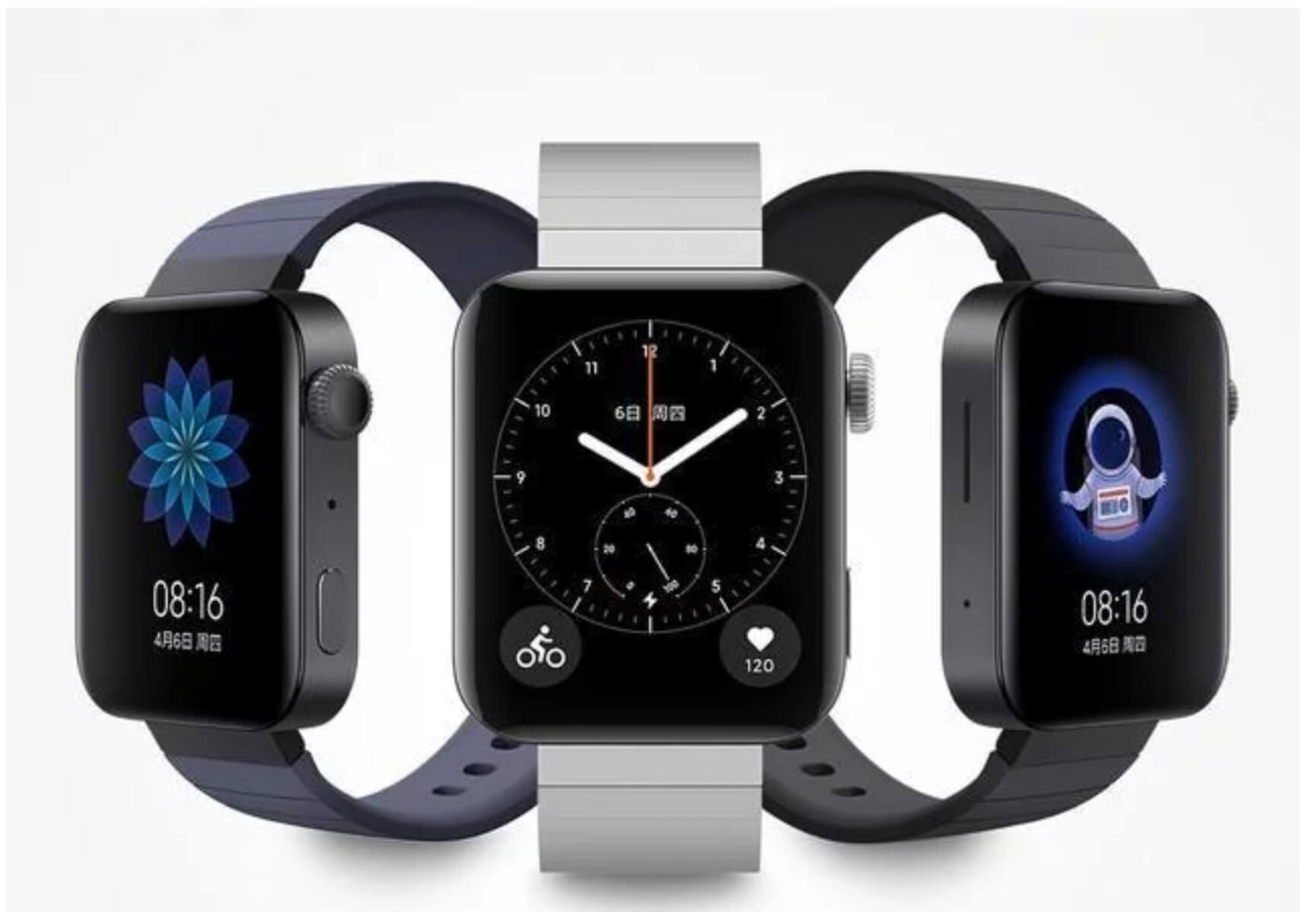 Xiaomi Mi Watch was released last month with a hard-to-ignore look. Mostly because it copied Apple’s Watch Series closely. Now, the company is going further, announcing the compatibility of their watch with iOS and iPhones.

Mi Watch may be an WearOS-based device, with a MIUI software skin but that doesn’t mean only Android users should consider it. No, with the latest update, Xiaomi is making sure iPhone users can take advantage of it as well. Basically, the Mi Watch is competing against the Apple Watch on all levels, including operating system.

The update rolling out today comes with other improvements, as well. Pairing problems are fixed so the watch doesn’t freeze the first time is powered on. Other small fixes are included too, like those targeting notifications and location services.

So, if you do decide to go for a Mi Watch instead of an Apple Watch series, what do you get?

Well, first of all a smartwatch that costs just $185, a pretty competitive price. Then, the latest processor from Snapdragon, the 3100. This is a great addition, usually seen on flagship watches, like the ones from Fossil.

Then, the same AMOLED screen as on the Apple device, with 8GB of storage at your disposal and 1GB of RAM. Regardless, the built of the Mi Watch is thicker and heavier.

A 570 mAh battery contributes to 36 hours of use. Water resistance, NFC, heart rate monitoring and blood oxygen measuring are included. As far as connectivity goes, you get Wi-Fi and eSIM support.

Quite impressive, right? Can it be a threat for the Apple Watch Series, though?