Your GPU Can Be Used to Track Your Internet Moves - TechTheLead 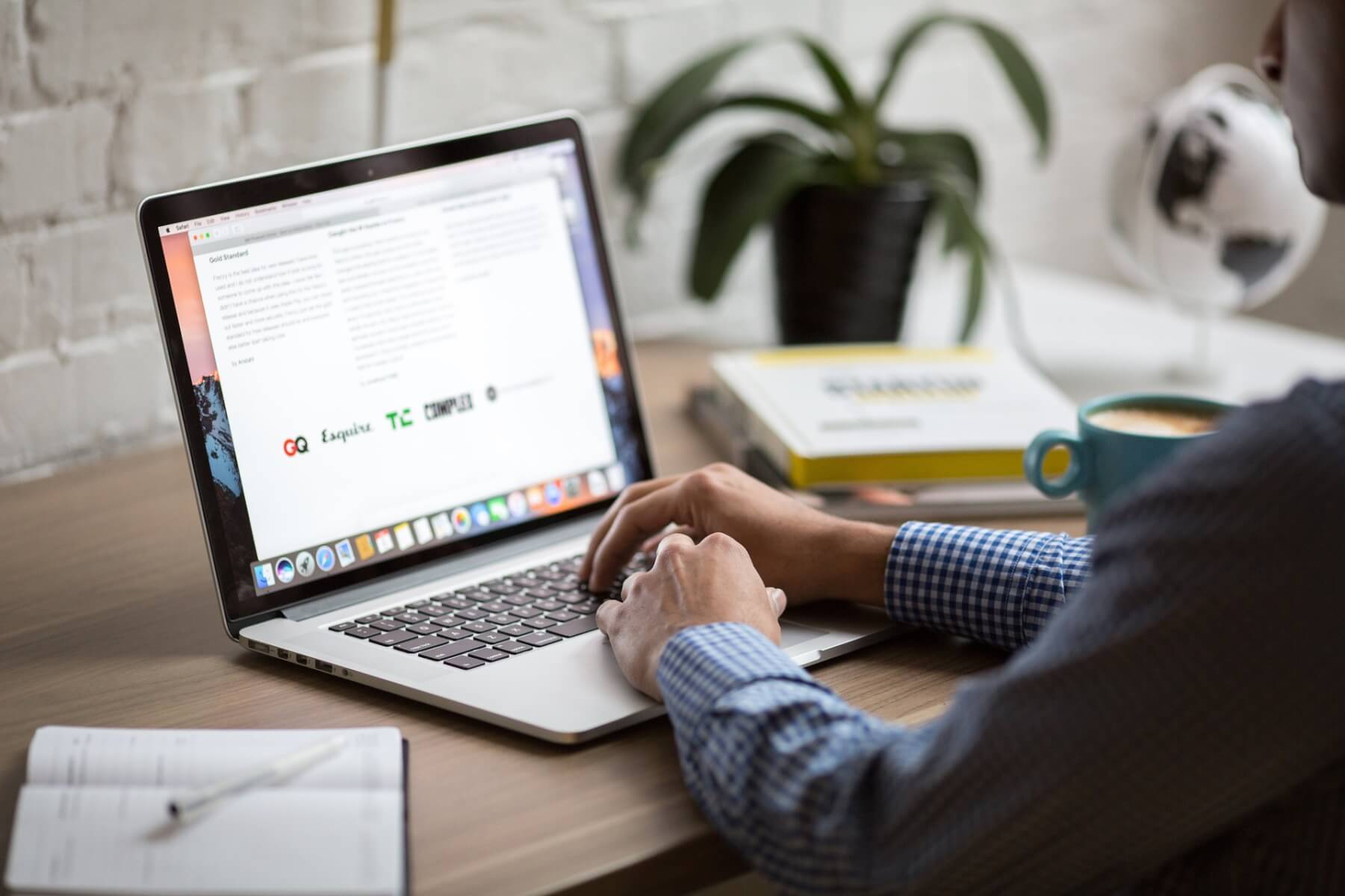 Your GPU Can Be Used to Track Your Internet Moves

It’s not enough that your listening habits are now used for ad targeting; no, a team of researchers went even farther by creating a way to use your hardware, specifically your GPU, to track your internet moves.

The researchers involved in the process, from universities in Israel, Australia, and France, disclosed their new method of tracking in a recent paper.

The team talked about a unique fingerprinting strategy, so a way to track a person’s moves on the web in order to improve your experience, detect fraud and of course, serve you ads.

While browser fingerprints like cookies were, until now, a common practice, they did have a major flaw: by evolving over time, those could be confused on the long term and user identities, mistaken.

So researchers’ new GPU technique was conceived to be invulnerable to that specific threat.

According to their findings, their method resulted in a “boost of up to 67% to the median tracking duration,” therefore achieving a longer tracking period than normal cookies could.

The GPU fingerprinting relies on collecting data about the time it takes for a graphics card to resolve visual elements using WebGL, an API present in most modern browsers.

The team can use that data and other device information to feed their algorithm and eventually create a “reliable and robust device signature.”

Firefox Focus for Android Is Here to Prevent Cross-site Tracking

How reliable is this new technique? The team used it on 2,550 devices with 1,605 distinct CPU configurations and was extremely satisfied with the results.

“Our technique works well both on PCs and mobile devices, has a practical offline and online runtime, and does not require access to any extra sensors such as the microphone, camera, or gyroscope,” the paper reads.

Given the success of their new tracking method, companies like Google, Brave and Mozilla approached the team and asked to be kept apprised of their research. Since then, these tech titans and others have had a close eye on the GPU tracking method.

Your GPU Can Be Used to Track Your Internet Moves