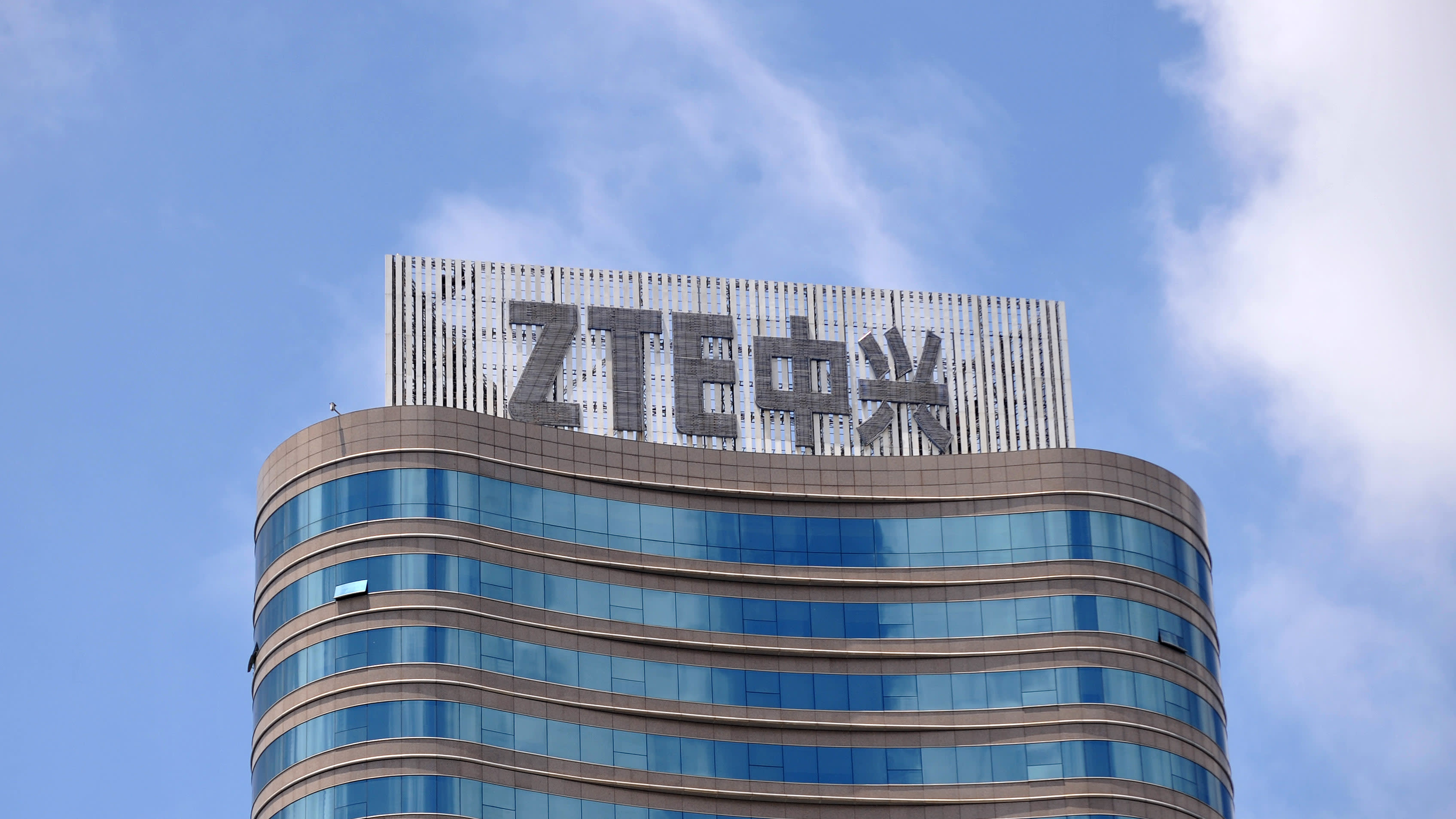 The last few months have been rocky for ZTE, a company forced to shut down its operations after the US Department of Commerce issued a ban prohibiting the company from importing US-made electronic components. After president Donald Trump intervened, ZTE managed to find its way back in business. Three days ago, the company had to put in escrow $400 million in order to lift the ban, a hefty sum which however pales in comparison with the original $1.3 billion fine.

After depositing the $400 million, which will be transferred automatically to the US government if ZTE harms the agreement, the company finally lifted the ban and shares started to recover.

Reuters reported that the stock opened up 5.5 percent and managed to rise to 17 percent by midday when the share price reached 16.12 HK dollars ($2.05).

While this shows that investors are becoming more confident in ZTE crawling out of the hole, the share price is still 37 percent lower than in April, shortly after the US Department of Commerce ban. The only question that remains is how fast can ZTE turn the ship around and recover the almost $11 billion it lost in valuation. Clearly the gorgeous ZTE Iceberg concept phone will have to reach production sooner and really manage to carve itself out a good chunk of the flagship market.

Also read:✍ZTE Allowed To Temporarily Resume Activity In The U.S✍