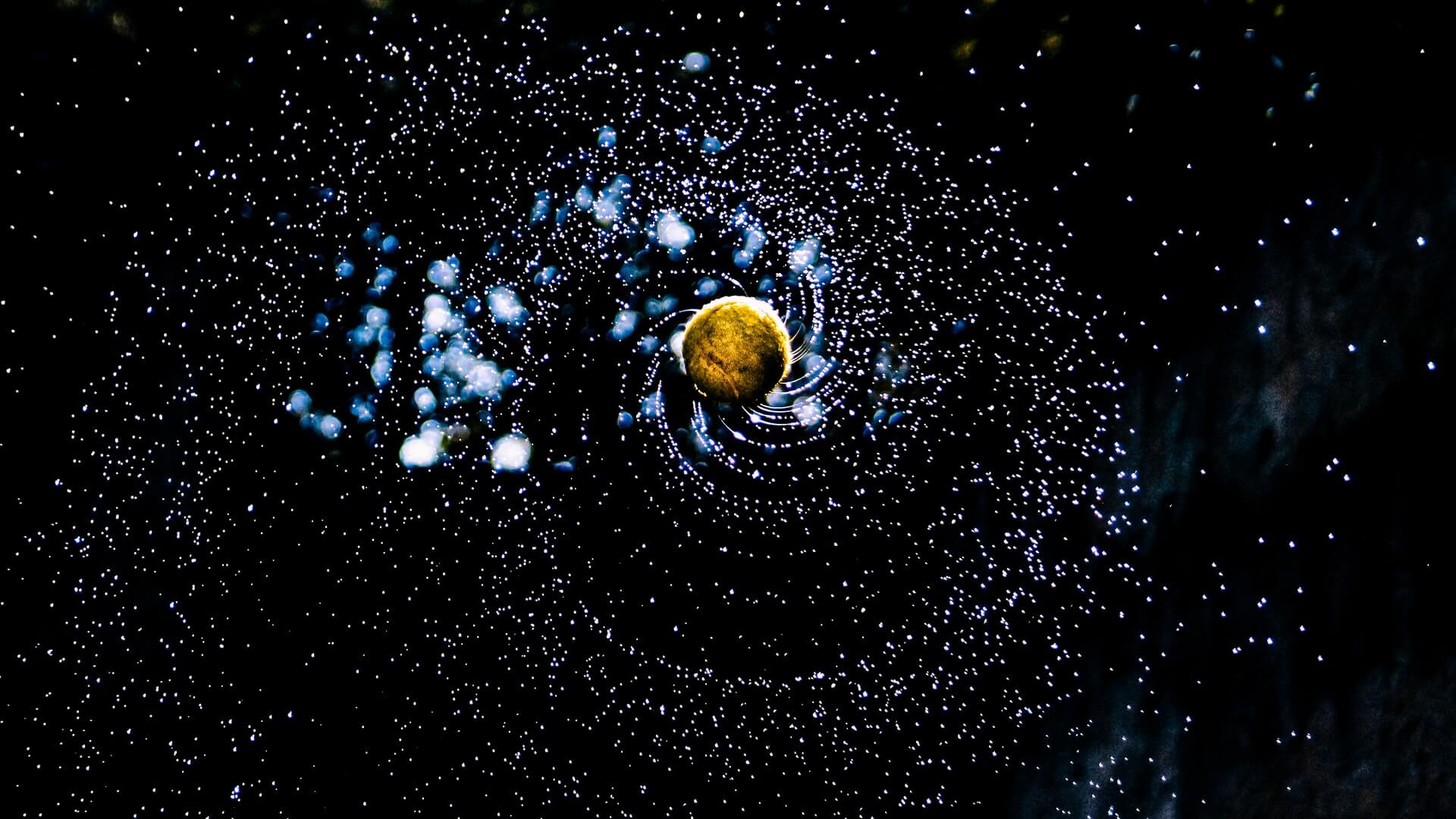 Astronomers have recently discovered a hot, rocky planet in our galaxy that is thought to be twice as old as our solar system. This indicates that the so-called “super-Earth” has existed almost since the beginning of the Milky Way.

“It means that rocky planets have potentially been forming for the past 10 billion years—and perhaps all 12 billion years of our galaxy’s history,” explained Lauren Weiss, the leader of the research team and postdoctoral fellow at the University of Hawaii. “Imagine what could have happened on a rocky planet that’s been around for 10 billion years—I’d sure like to find out.”

The planet, named TOI-561b, has been found by using the TESS space telescope and Keck Observatory in Hawaiʻi. NASA’s TESS mission (Transiting Exoplanet Survey Satellite) is to find planets from outside our solar system that can support life and so far, it seems to be doing a stellar job. According to the astronomers involved, TOI-561b is orbiting a metal-poor orange dwarf star along with two other less dense planets – TOI-561c and TOI-561d.

“TOI-561b is one of the oldest rocky planets yet discovered,” Wess added. “Its existence shows that the Universe has been forming rocky planets almost since its inception 14 billion years ago.”

The planet is located 280 light-years away in the constellation of Sextans and seems to be about 50% larger than Earth, with 3 times the mass but almost the same density. Also referred to as an exoplanet or extrasolar planet due to its location outside of our solar system, TOI-561b is one of the oldest ones we have managed to find so far.

The planet, which takes approximately 10.5 hours to orbit, is located too close to the star for liquid water to be able to form on the surface, having an average surface temperature of 2.500° C. Unfortunately, this also makes it almost impossible for TOI-561b to support life.

However, it does bring a glimmer of hope that other rocky planets yet to be discovered around our galaxy’s oldest stars, could be habitable and perhaps even home to ancient lifeforms.

The team’s paper was recently presented at the 237th meeting of the American Astronomical Society and it could bring significant hope to the possibility of the discovery altering humanity’s search for intelligent alien life.