Amazon Tried And Failed To Stop Union Vote In Its Tracks 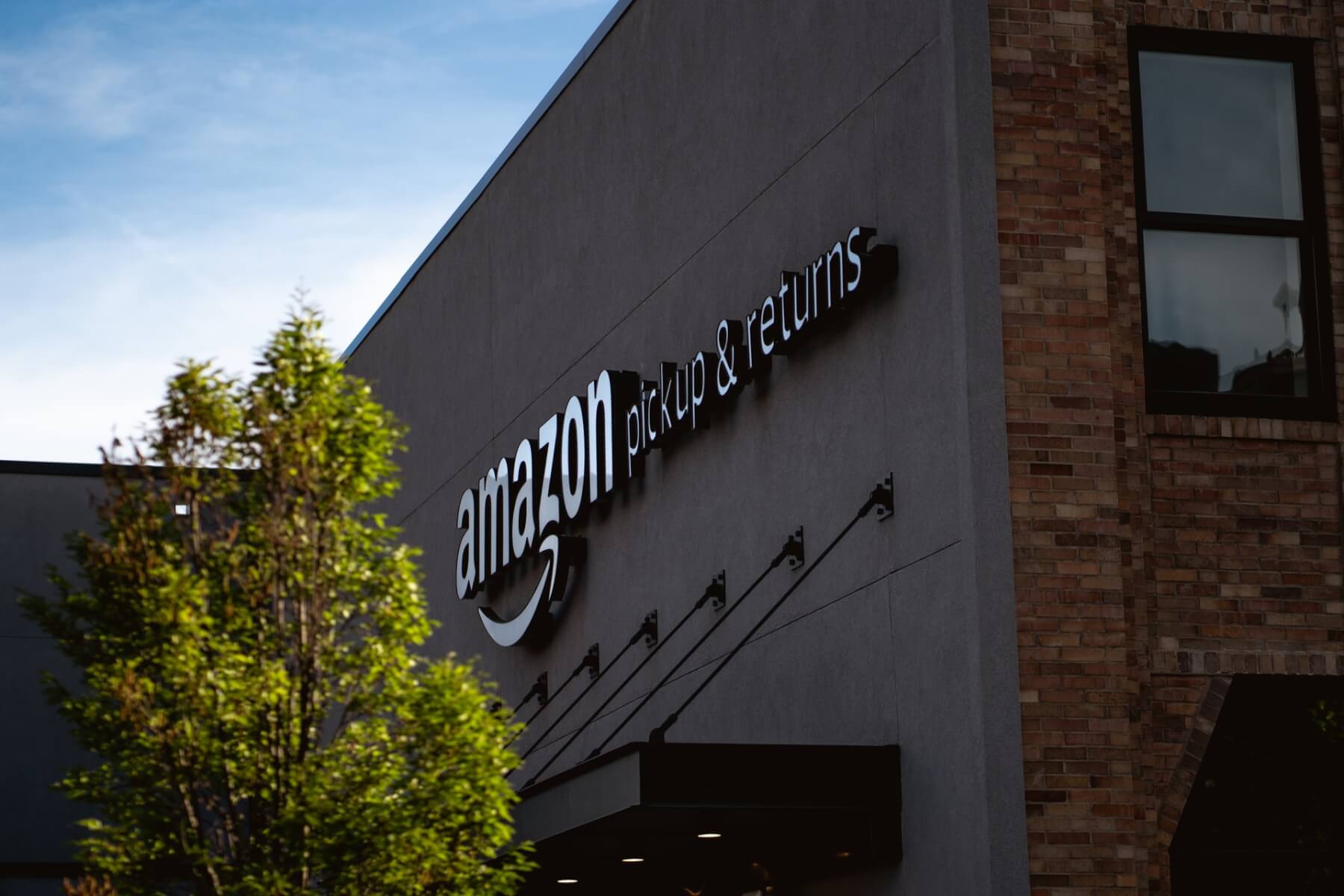 Amazon Tried (and Failed) To Stop Union Vote In Its Tracks

Photo by Bryan Angelo on Unsplash

This week, Amazon warehouse workers could make history with a historical vote to unionize. It just might prove to be one big thorn in Amazon’s side after stalling tactics from the company’s legal team were ineffective.

Amazon tried to demand in-person voting on February 8th stating that “as many people as possible should be able to vote in the election.” However, the National Labor Relations Board (NLRB) rejected its attempt to delay the union vote. The federal agency whose purpose is to enforce U.S. labor law in cases of collective bargaining and unfair labor practices disagreed with Amazon:

“Once again Amazon workers have won another fight in their effort to win a union voice,” stated Retail, Wholesale, and Department Store Union President Stuart Appelbaum. “Amazon’s blatant disregard for the health and safety of its own workforce was demonstrated yet again by its insistence for an in-person election in the middle of the pandemic. Today’s decision proves that it’s long past time that Amazon start respecting its own employees; and allow them to cast their votes without intimidation and interference.”

While the National Labor Relations Board has a strong preference for in-person representation elections, the recent events have made it necessary for the adoption of a new mail ballot procedure. Since March 2020, about 90% of representation elections conducted by the NLRB have been held with mail ballots, an exception for the “extraordinary circumstances” presented by the pandemic.

Amazon expressed disappointment in NLRB’s decision by stating that even the agency is aware of the turnout being lower in mail elections than in on-site elections.

“Amazon proposed a safe on-site election process validated by expert doctors that would have empowered our associates to vote on their way to, during, and from their already-scheduled shifts. We will continue to insist on measures for a fair election that allow for a majority of our employee voices to be heard.”

And on top of the failed stalling tactic attempt, Amazon has also made great efforts to persuade its Bessemer, Alabama facility workers not to vote to unionize. One of these derailing attempts is the “Do It Without Dues” website which encourages employees to “get the facts” about unions as well as to “get your voice back” instead of having to pay union dues.

“If you’re paying dues…it will be restrictive meaning it won’t be easy to be as helpful and social with each other,” the website writes. “So be a doer, stay friendly and get things done versus paying dues.”

Under the National Labor Relations Act of 1935, it is considered illegal for employers to attempt to intimidate or retaliate against workers who support a trade union. The act is a foundational statute of U.S. labor law that guarantees employees from the private sector the right to organize into trade unions, engage in collective bargaining, as well as take collective action such as strikes.

However, Amazon’s anti-union propaganda did not stop here. The tech giant kept seeing a steady stream of anti-union text messages to its workers while also posting anti-union banners inside its facilities. The methods were so aggressive that workers have complained of Amazon’s anti-union tactics, with one worker telling The Washington Post that employees were assaulted by anti-union messages even in the bathroom stalls.

“Where will your dues go?” read a sign placed on the back of a stall door located inside an Amazon facility.

Other underhanded tactics deployed by Amazon to this effect consisted of hiring an intelligence analyst whose responsibilities entailed informing the higher-ups and attorneys “on sensitive topics that are highly confidential, including labor organizing threats against the company.”

The tweet includes 2 print screens of the original job posting on the Amazon website which has since been taken down for not containing “an accurate description of the role” and for having been “made in error,” according to a then statement to TechCrunch by Amazon spokesperson Maria Boschetti.

The vote comes repeated accusations against Amazon concerning repeated failures to provide its employees with proper personal protective equipment during recent events employee dismissals following an internal petition about the health risks of Amazon warehouse workers during the 2020 crisis, and monitoring potential strikes or protests by spying on its workers for years.

Amazon Tried (and Failed) To Stop Union Vote In Its Tracks