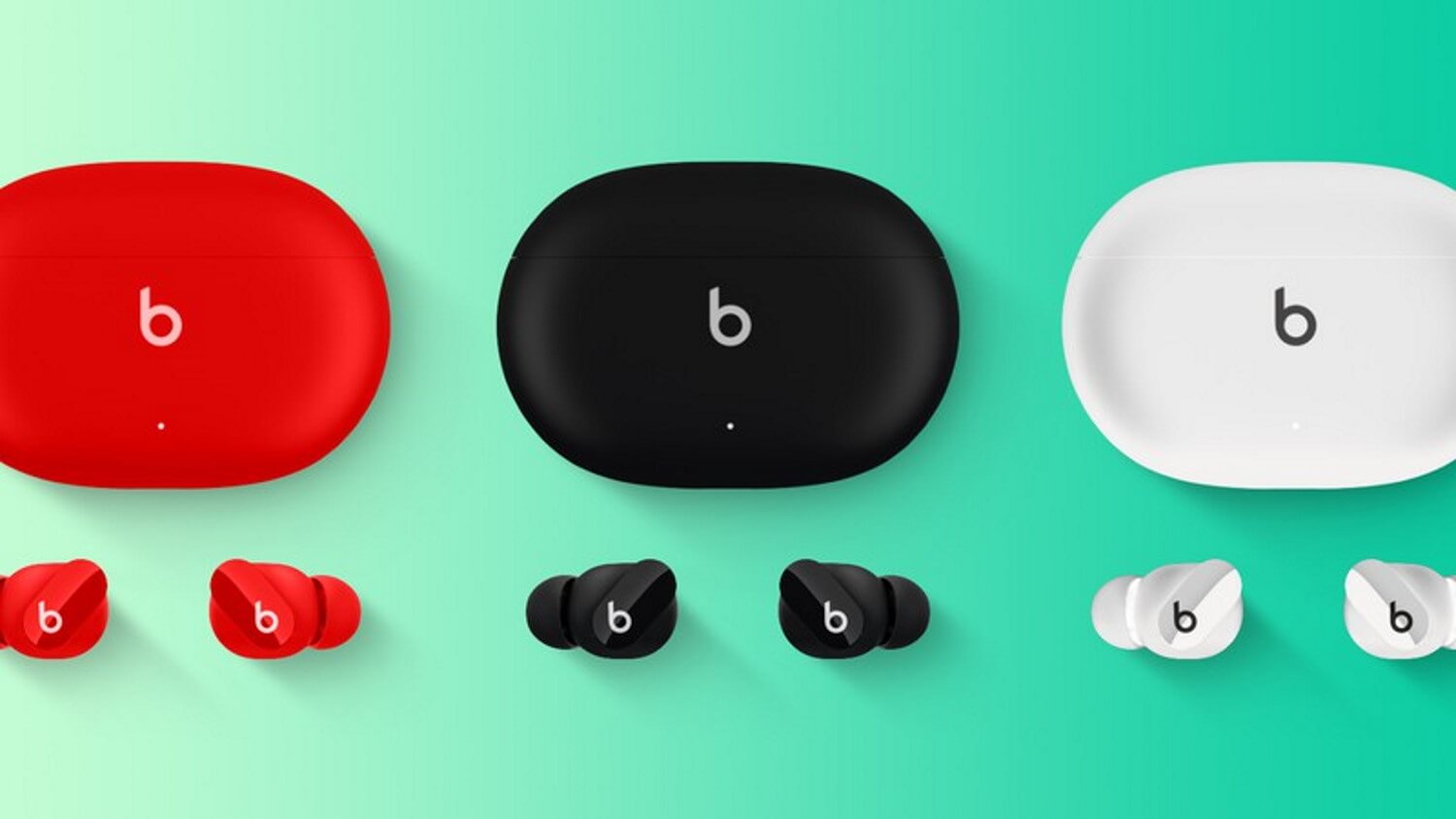 Apple chose to not include the stems, a design made famous by AirPods, and instead went for the classic true wireless earbuds design you can see everywhere.

Other than the letter “b”, there’s nothing on these buds to indicate Apple makes these.

The company also didn’t officially announce the Beats Studio Buds but they might as well had.

You could say Apple leaked the Beats Studio Buds themselves, because images from for the new true wireless earbuds were just spotted in the iOS 14.6 and tvOS 14.6 beta builds they just released.

MacRumors contributor spotted them there and uploaded these animations on his Twitter as well.

Still, it’s good to see a classic wireless earbuds design from Apple, since the Beats devices they launched, like the Powerbeats and Powerbeats Pro, all had wires or ear wraps.

Now hopefully Apple will announce them properly, so we can see their specs and find out how much they cost.