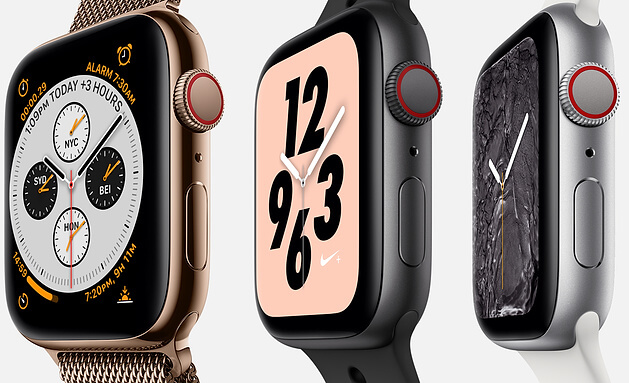 Now, this is an action that befits the company name! Apple will donate 1,000 Apple Watches to help the University of North Carolina perform a study on eating disorders.

The BEGIN project (the Binge Eating Genetics Initiative) wants to study the genetic factors involved in eating disorders like bulimia nervosa or binge eating disorder. Essentially, they want to understand what causes some people to compulsively eat large amounts of food in a short time. Courtesy of Apple, each participant in the study will receive an Apple Watch to monitor their heart rate and see if it spikes during an episode of binge eating. Over the course of the 30-day study, participants will also track their thoughts and feelings in a dedicated app called Recovery Record, which is also available on Android.

They will also have their genetics and bodily bacteria analyzed using at-home testing kits supplied free by UBiome.

“We need to collect data from a whole lot of people to see what it looks like,” said Cynthia Bulik, founding director of the Center of Excellence for Eating Disorders at UNC and one of the scientists organizing BEGIN. “We want to know if it has a biological and behavioral signature.”

According to Jenna Tregarthen, the CEO of Recovery Record, the purpose of the study is to find out what happens “in the time period leading up to the binge and the purge,” as that could allow sufferers to alleviate episodes.

It’s good to see companies providing their technology free for research purposes especially since, as some reports show, eating disorders are incredibly common (up to 30 million US citizens) and yet research in the area is still underfunded. Of course, this is not the first good deed credited to the Apple Watch, a smartwatch credited with saving not one, but two lives.