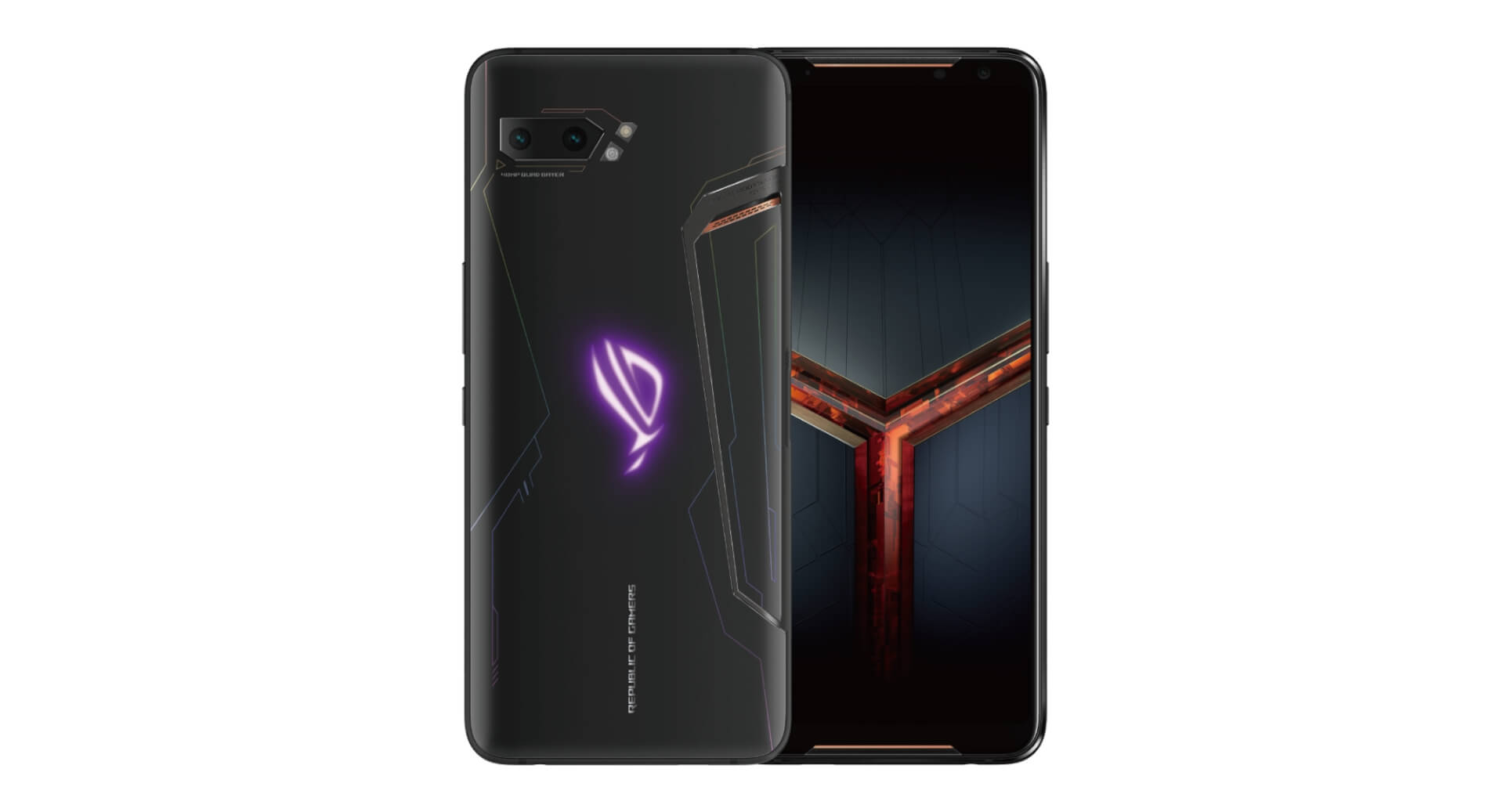 Just like last year, Asus is one of the showstoppers at IFA, especially if you’re looking for a gaming smartphone.

The company just unveiled the Ultimate Edition of the Asus ROG Phone II, with new looks and upgraded specs.

The ROG Phone 2 is now available in Matte Black with an attention-grabbing pattern on the back.

Under the hood, Asus highlighted the “1TB UFS 3.0 ROM with faster Cat 20 4G LTE download speed of up to 2Gbps” but there’s a lot of power still on display (pun intended).

The latest gaming smartphone from Asus has the world’s first 120Hz/1ms AMOLED display with a Delta-E “of less than 1 color accuracy delivering fluid and blur-free gaming,” as the company loudly proclaims, and an amazing 49 ms touch latency that would satisfy even the most pretentious gamer. 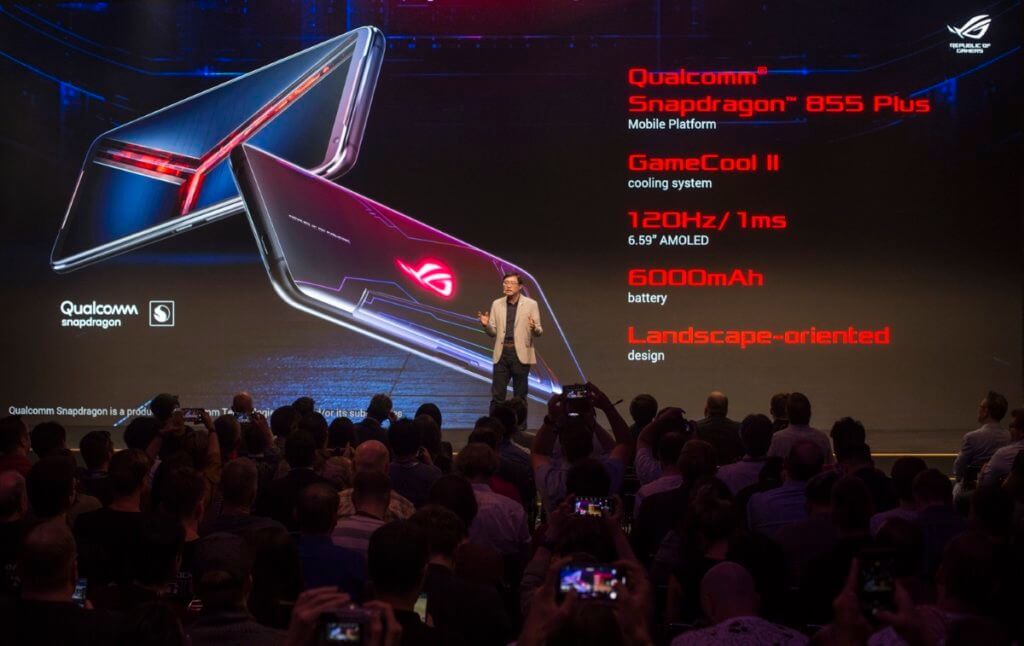 At IFA, Asus also noted that the list of games compatible with the gorgeous 120 Hz display reached over 100 titles, probably since the device carries Tencent’s stamp of approval in China.

You can’t mention gaming without also noting the Snapdragon 855 Plus with 2.96GHz CPU and the 6,000 mAh battery with a side-charging port and the 30W ROG HyperCharge.

The ROG 2 also features dual surrounding vibration technology and DTS:X Ultra for full immersion, which add up to the list of reasons why it sold more than 10,000 devices in 73 seconds.

Not cheap but, as the CEO of Asus put it, “gaming is more than a pastime, is a way of life”.